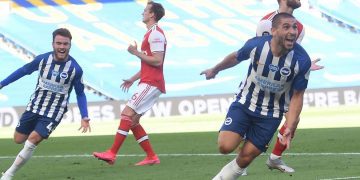 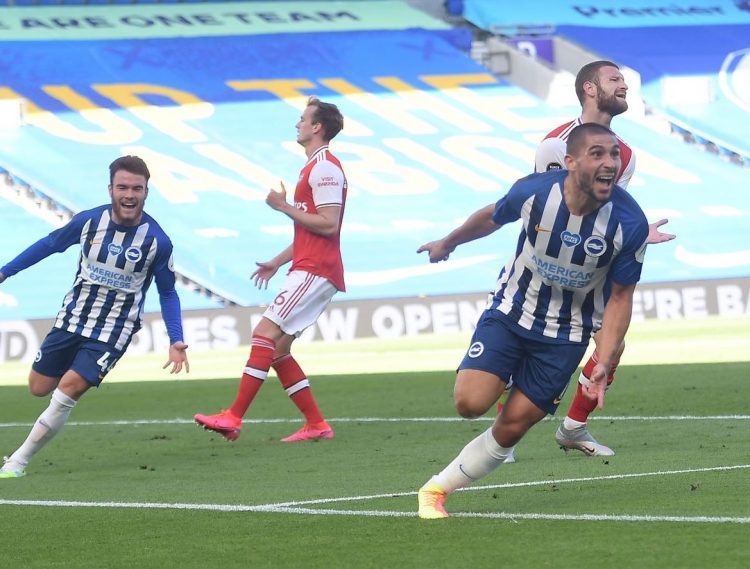 Nicolas Pepe fired the Gunners into a deserved lead with a superb curling shot in the 68th minute,

but Lewis Dunk got an equaliser from close range before French striker Maupay struck in the dying seconds of the game to push the Gunners into consecutive defeats since matches resumed in the Premier League.

The loss for Arsenal comes with further injury concerns after Goalkeeper Bernd Leno was taken off with an ankle injury in the first half.

He joins defender, Pablo Mari and midfielder Granit Xhaka on the sidelines, both of whom were injured in Wednesday’s loss at Manchester City.

In an earlier game played on Saturday, two goals in added time forced a one all draw between Watford and Leicester City at Vicarage road.

West Ham lost at home by two goals to nil with goals from Raul Himenez and Pedro Neto. 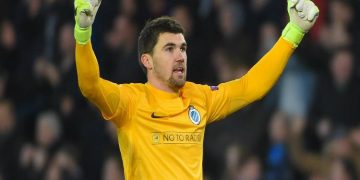 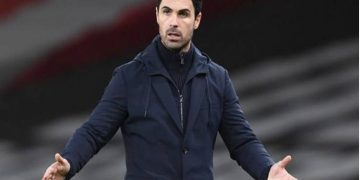 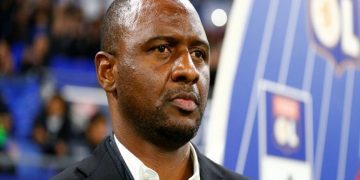