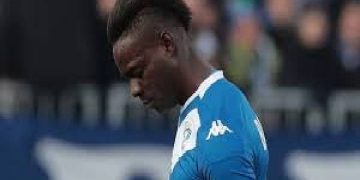 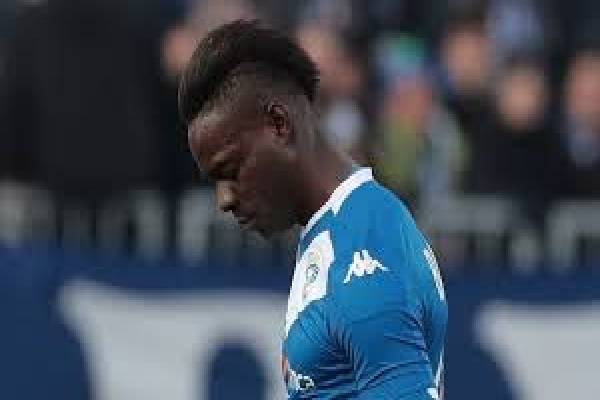 According to reports, Mario Balotelli was fired after missing 10 days of training.

The 29 year-old had two years left to run on his deal with Brescia before his contract was terminated.

The player had joined Brescia in August 2019 after stints with Nice and Marseille.

He racked up five goals in 19 Serie-A appearances for Diego Lopez’s side.

Reports say the club was initially planning to fire Mario Balotelli after the 2019/20 season before their latest decision.

The City striker was said to have caused a stir when he started missing training sessions when lockdown restrictions were eased.

He put his absence down to stomach problems, but reports revealed he was spotted training alone.

Balotelli put pen to paper on a £160,000-per-week deal with his hometown club – but Cellino has labelled it a “mistake”.

“I think we both made a mistake,” He said 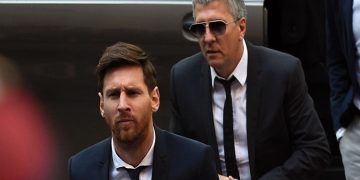 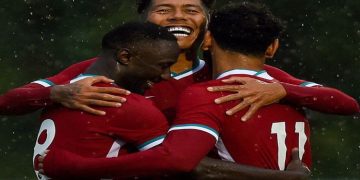 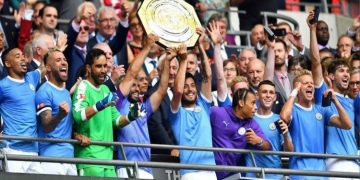