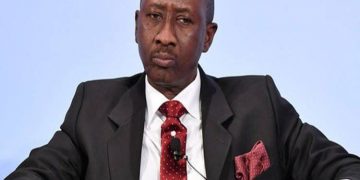 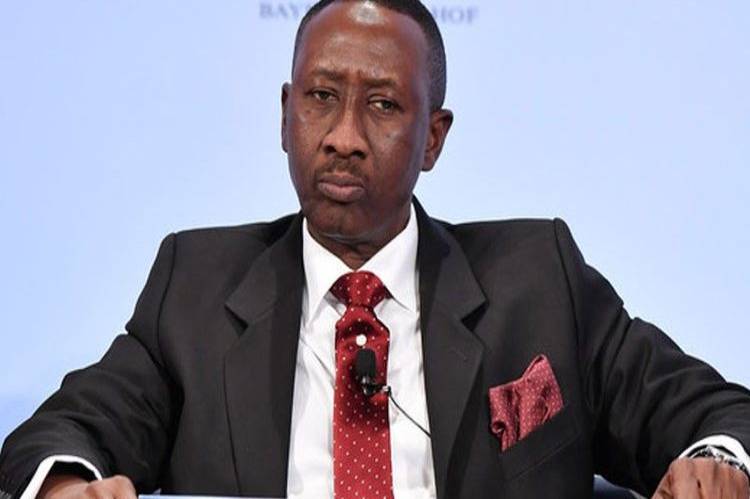 The Zamfara state House of Assembly has passed a vote of no confidence on the National Security Adviser, Babagana Monguno over what they described as poor handling of security issues in the state.

The lawmakers in apparent rejection of the no fly zone order imposed on the state and total ban on mining activities, said the Federal government’s decision was wrongly taken.

In a press statement signed by Spokesperson of the House, Ja’afaru Mustapha Kaura, the House wants the federal government to rescind the decisions to avoid further impoverishing the citizens.

They also call on the federal government to review the security architecture of all security agencies in the state, and probe those allegedly undermining the ongoing peace process there.

The lawmakers are also accusing the National Security Adviser for not properly handling the precarious security challenges in the country, especially the state which they say he has never visited. 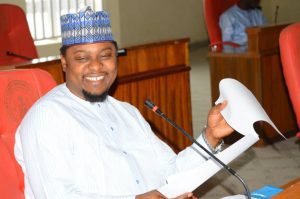 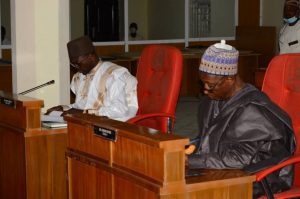 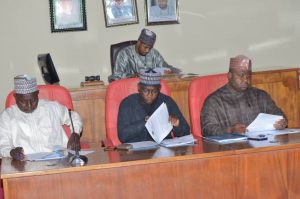 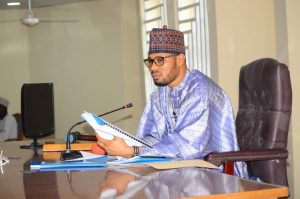 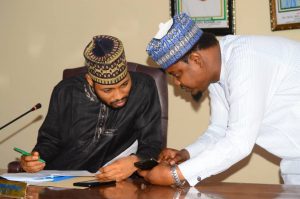 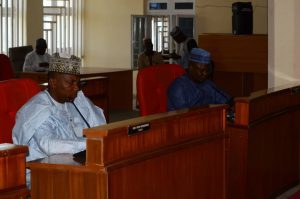 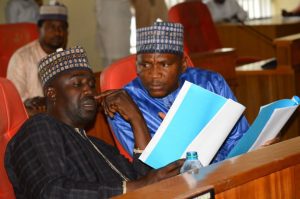 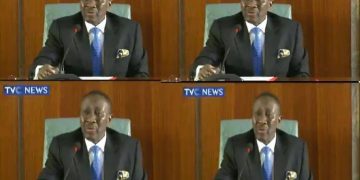 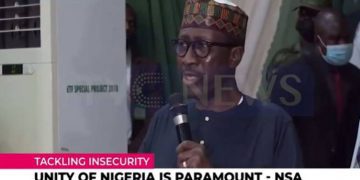 Unity of Nigeria is paramount – NSA 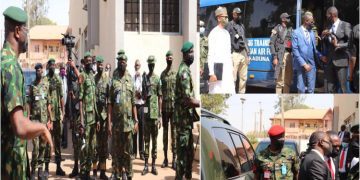 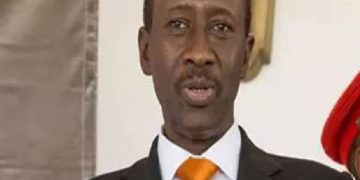 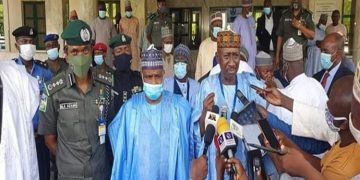 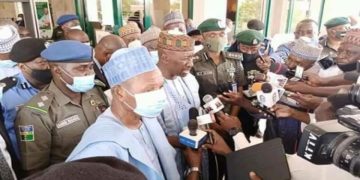