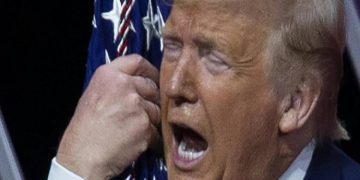 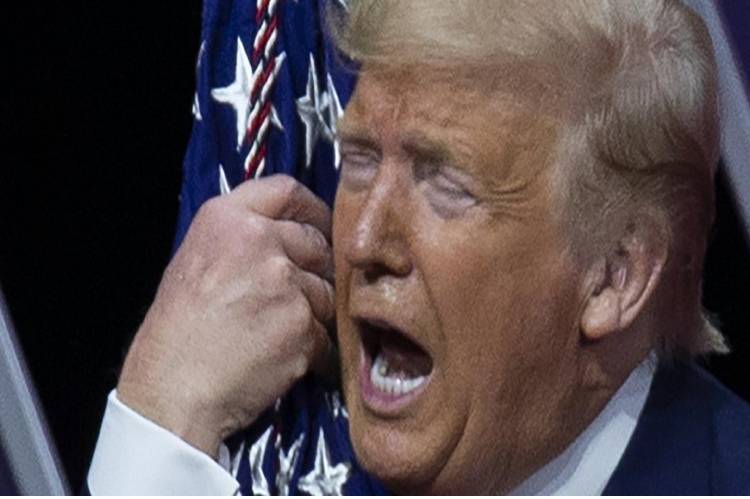 The micro social site announced this via its Safety handle on Saturday.

Twitter said the decision was taken after a close review of tweets from the @realdonaldtrump account and the context around them, saying it has no choice but to permanently suspend the account due to risk of further incitement of violence. 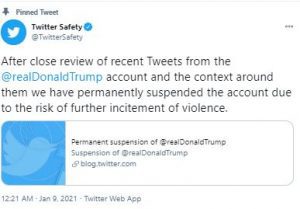