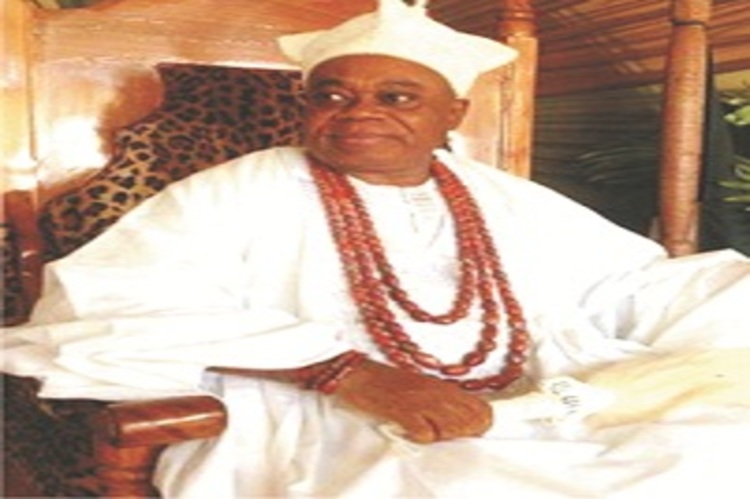 He was shot by the bandits at Elegbeka area near Ifon, his community.

The monarch was killed while returning to his domain after attending the council of Obas meeting in Akure.

He was rushed to the Federal Medical Centre Owo where he died of gunshot injuries. 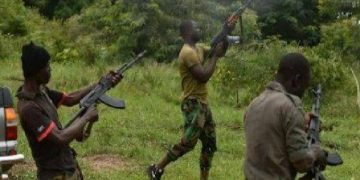 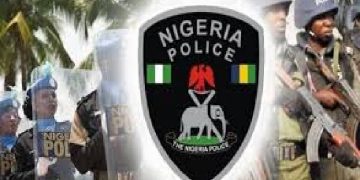 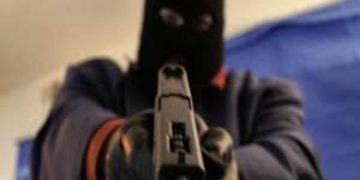