The ambassador to the Democratic Republic of Congo, Luca Attanasio, has been killed in an attack on a United Nations convoy in the east of the country, Goma.

Italy’s Foreign Affairs Ministry confirmed that a policeman traveling with him was also killed in the attack.

“The ambassador and the soldier were traveling in a car in a convoy of MONUSCO, the United Nations Organisation Stabilisation Mission in the Democratic Republic of Congo,” the ministry said in a statement.

The envoy “died of his wounds” after gunmen opened fire on the convoy, officials in Congo told reporters. 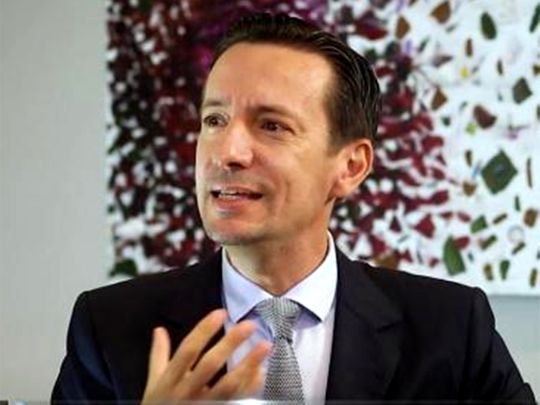 “The Congolese Armed Forces are combing to find out who the assailants are,” the Congolese army said, according to AFP.

The attack reportedly took place at around 10:15 a.m. local time north of Goma, the capital of North Kivu province, where armed groups have spread violence for decades.