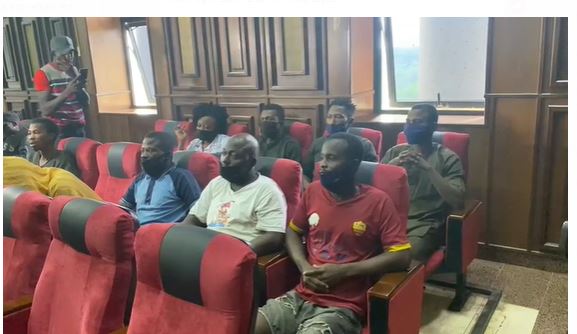 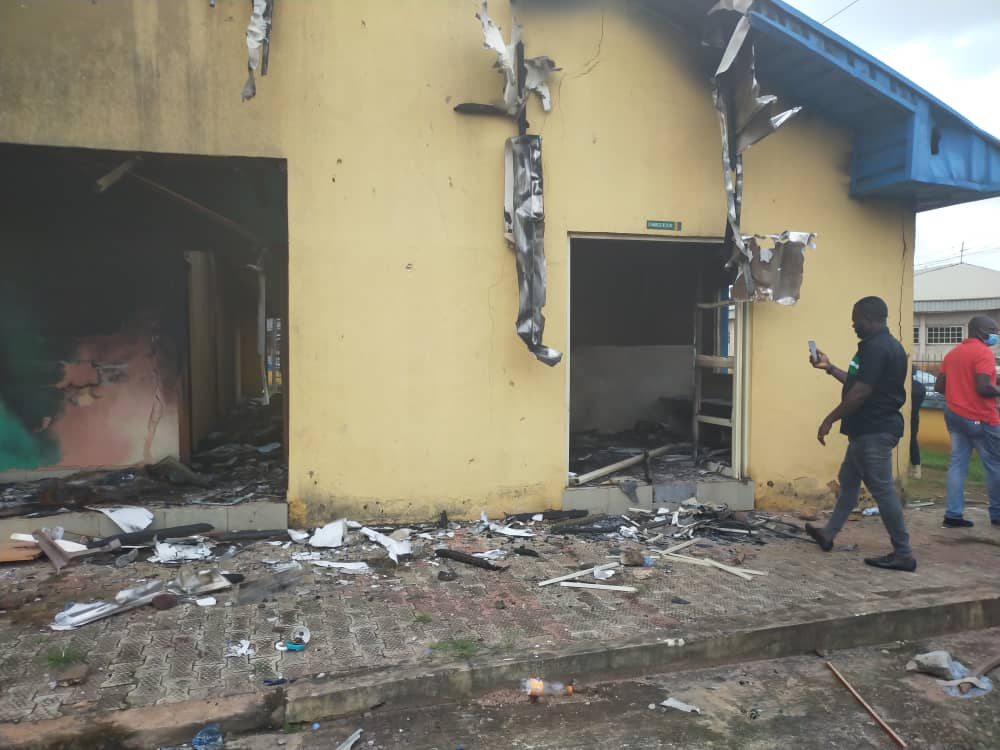 The Inspector general of police , Mohammed Adamu has arrived Benin city ,Edo state on an inspection… 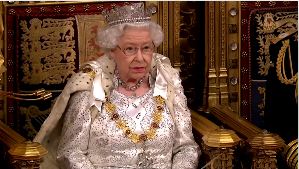 Queen Elizabeth set out Prime Minister Boris Johnson’s agenda for his government on Monday, including… 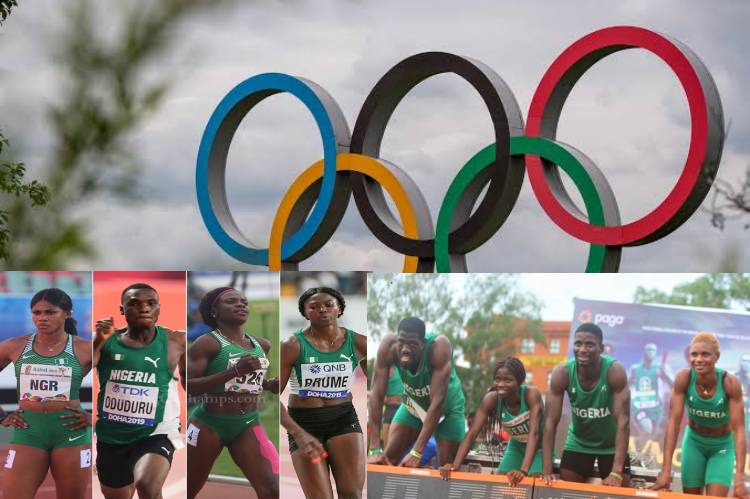 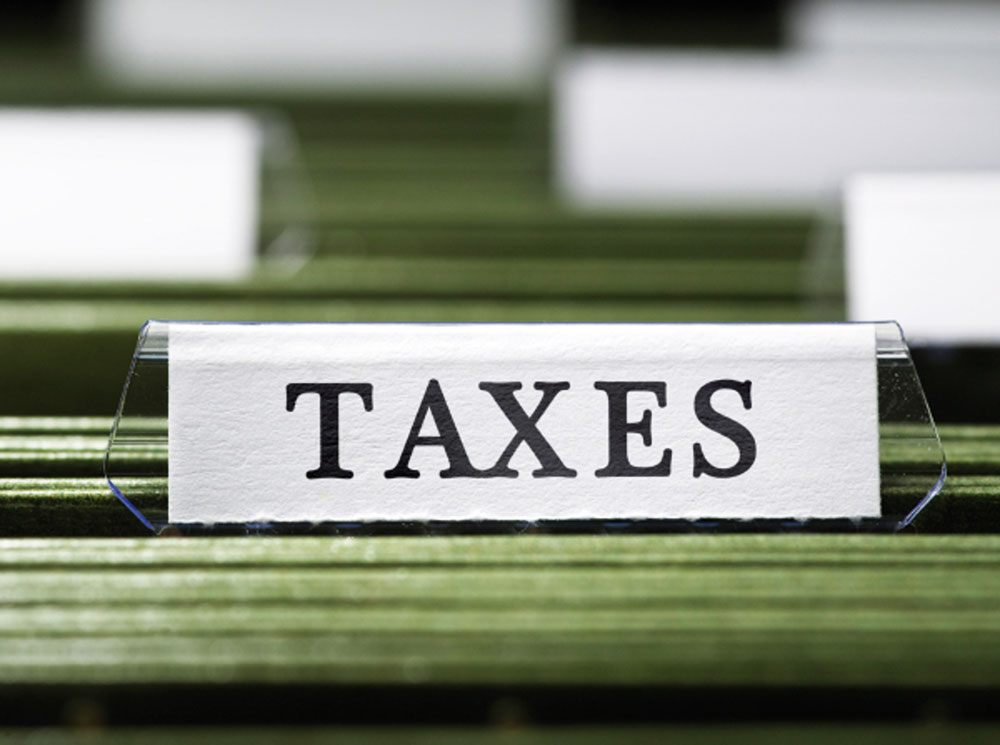 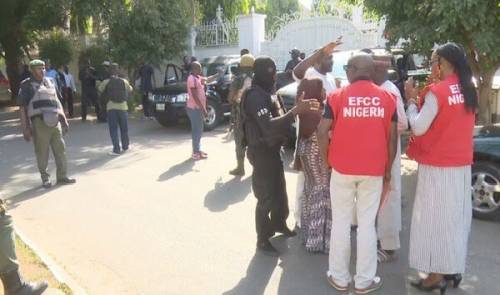 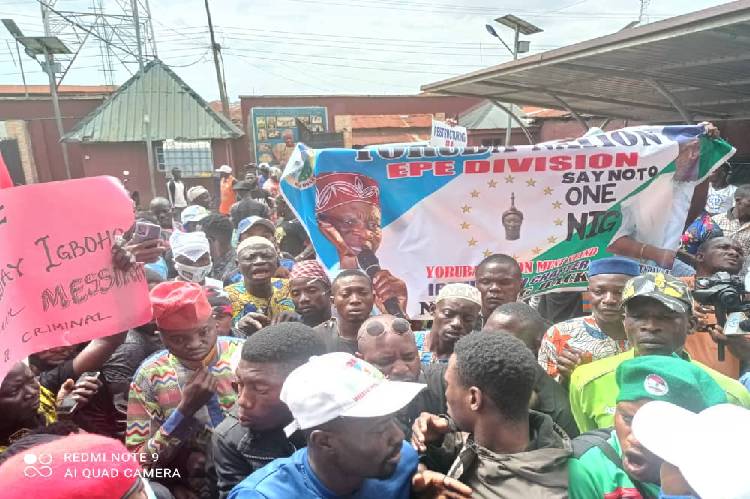 Hundreds of Yoruba Nation protesters have… 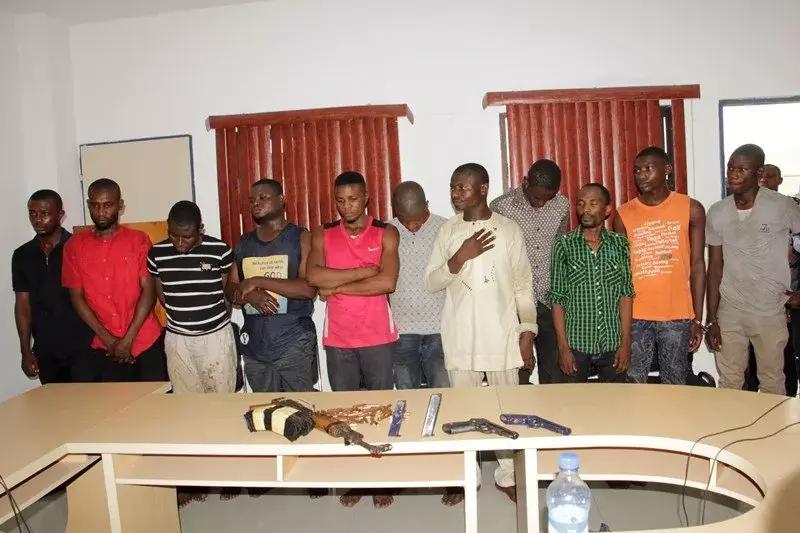 The police authorities have paraded an 11…