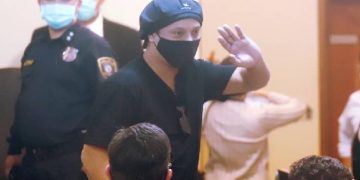 Five months after former Barcelona and Brazil football legend Ronaldinho was arrested with his brother for trying to enter Paraguay with forged passports, he has now been released from house arrest.

Ronaldinho Gaucho was freed by a Paraguayan judge on Monday.

This development clears the way for him to return to Brazil and puts an end to his five-month ordeal.

The judge agreed to a “conditional suspension” of charges, effectively clearing the player of any responsibility for the crime but ordered him to pay $90,000 in costs, which would be given to charitable organizations.

Some 18 people have also been arrested in connection with the case, most of them immigration officials or police officers. 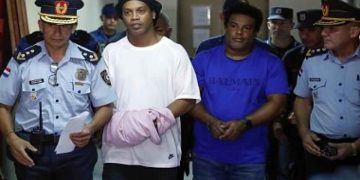