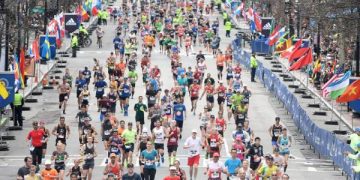 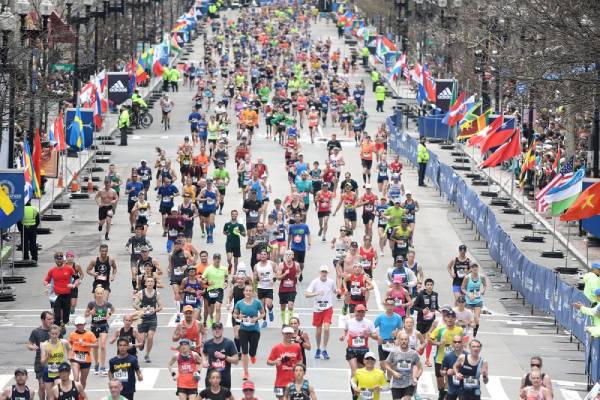 The Boston Marathon has been cancelled for the first time in its history.

The race was originally scheduled to hold in April, but was postponed until September because of the global health crisis.

The marathon has been held annually since 1897, and is regarded as the world’s most prestigious marathon with more than 30,000 competitors.

Boston Mayor, Marty Walsh confirmed the decision to cancel the 42 kilometre Race which extends from the suburb of Hopkinton to downtown Boston.

The Chicago Marathon and New York City Marathon have not announced any changes to their events scheduled for October and November. 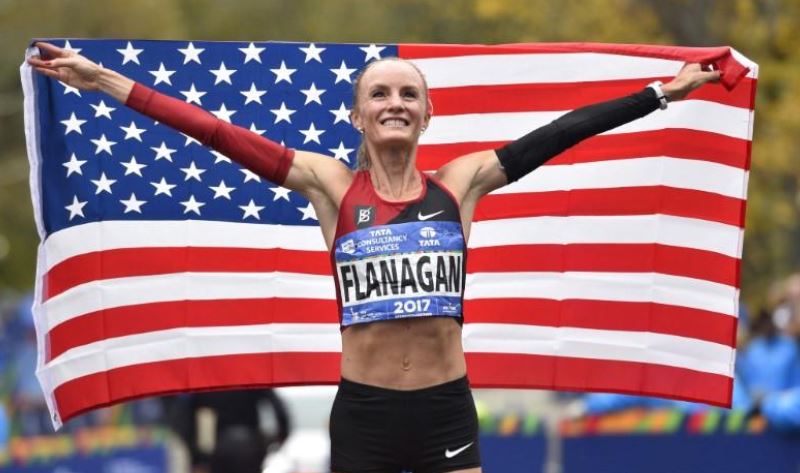