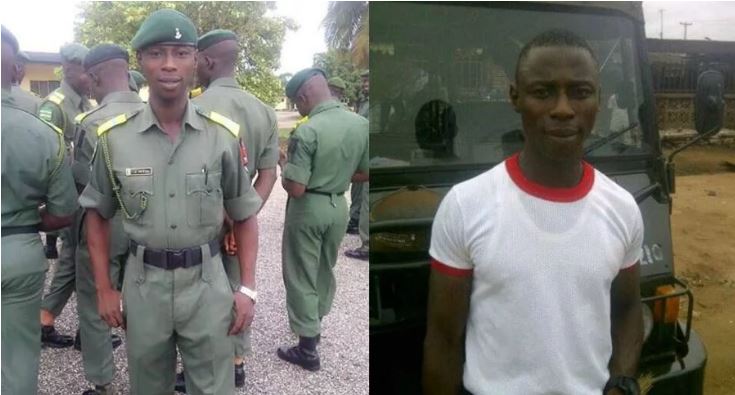 TVC N. Another brave soldier, Bisong Otu has tragically lost his life in the line of duty. Otu was killed during a shoot out between the Nigerian army and Boko Haram members in Borno state on Friday, December 23, 2016.

According to the Facebook user, George Odok, who shared the news on his page said Bisong hailed from Bansan village in Boki LGA of Cross River state.

He wrote on his Facebook wall; “Gallant soldier Bisong Otu from Bansan village in Boki LGA of Cross River State met his utimely death during an exchange of fire with the embattled Boko Haram sect in Borno. What a huge lost to his family, community, Cross River State and the Nigerian Army. My condolences goes to his family who in the period of this yuletid were supposed to be celebrating, but rather, mourning. May his soul RIP.” 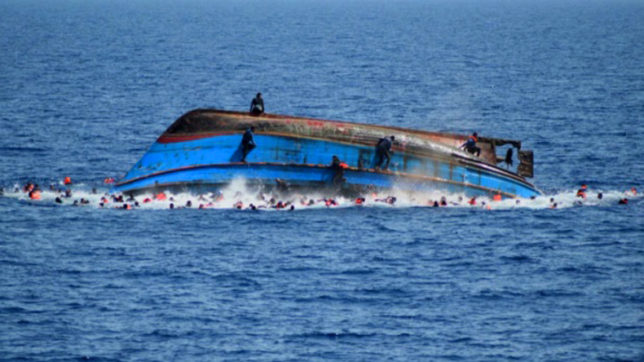 At least 100 feared dead as boat capsizes off Libya

No fewer than 100 migrants and refugees are feared dead after their boat capsized off the coast of Libya.… 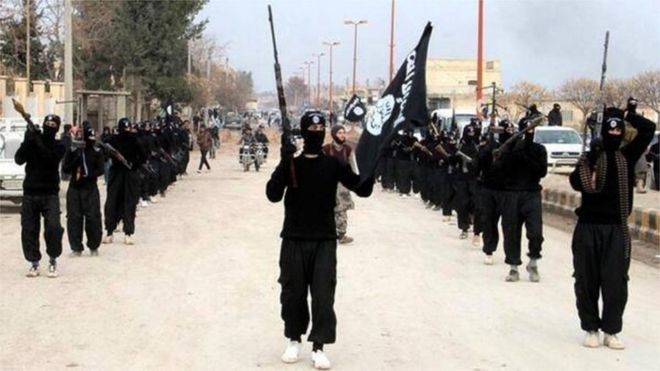 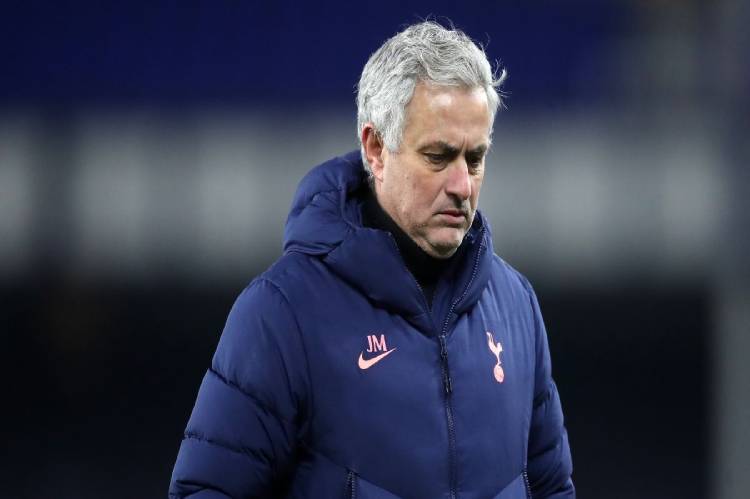 Fresh political crisis may be brewing in Adamawa State Peoples Democratic Party (PDP), as its National…