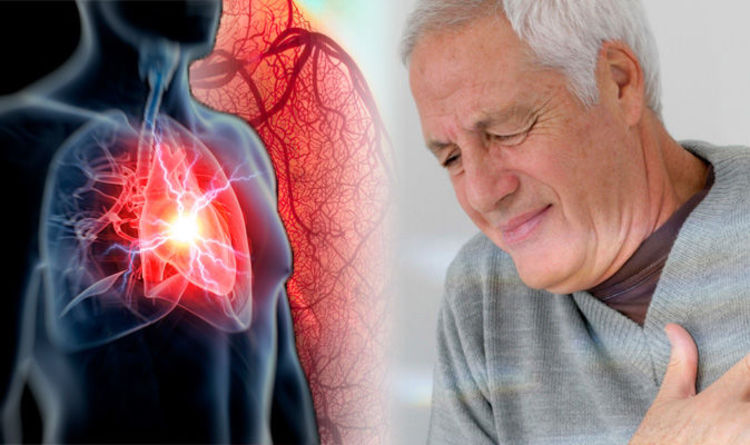 A team of Bolivian women are using indigenous Aymara weaving patterns to craft devices that can help repair heart defects, doctors involved in developing the device report in JAMA.

The device is woven from a nickel-titanium alloy that can be collapsed and delivered within a catheter to the heart, where it’s then expanded to repair a hole. Traditional Aymara weavers repeat an Andean cross or chakana symbol up to 120 times to craft the device, called Nit-Occlud ASD-R.

“To my knowledge, it is the first time metal weaving is used for medical devices in Bolivia,” said lead study author Dr. Alexandra Heath of Kardiozentrum in La Paz, Bolivia in email to Reuters Health.

“It is surprising, that these women, after a training, can assume the task brilliantly,” said Heath, who has received consulting fees from the device manufacturer PFM Medical.

Heart defects are more common at high altitudes, possibly because of the effects of low oxygen, Heath and colleagues write. In La Paz, at an altitude of 12,000 feet (4,000 meters), cardiologists often encounter kids with defects that involve holes in the heart.

Commercial devices to repair holes in the heart are made from woven mesh discs that expand to fill the defective area. Developers of the hand-woven device thought they might be able to train local weavers to craft something similar.

Engineers teamed with weavers to identify the best pattern and materials for the device.

Now, a team of about 40 craftswomen who went through four months of training weave devices that meet specific requirements for quality control, sterilization and proper chemical treatment.

The Nit-Occlud ASD-R has been approved to repair heart defects in adults and children by regulators in Canada, Europe, and South America. It is not approved in the U.S.

This hand-crafted device essentially copies existing devices which are made in developed countries by “weaving” machines, said Dr. John Moore, director of cardiology at Rady Children’s Hospital in San Diego, California. Moore is involved in a study of a device by PFM Medical and has been compensated for work with two other device companies, 480 Biomedical Corporation and Transmural Systems.

“In Bolivia, where the art of hand weaving is widespread and very developed and the economy is underdeveloped, it may be cost-effective to produce such devices by hand,” Moore said by email.

“This is certainly not the case in developed countries,” Moore added. “Similar machine made devices have been FDA approved for more than 15 years and are used widely in the developed and for that matter in the developing world.” 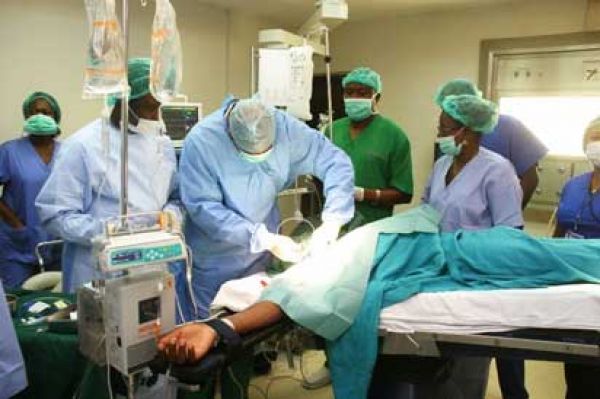 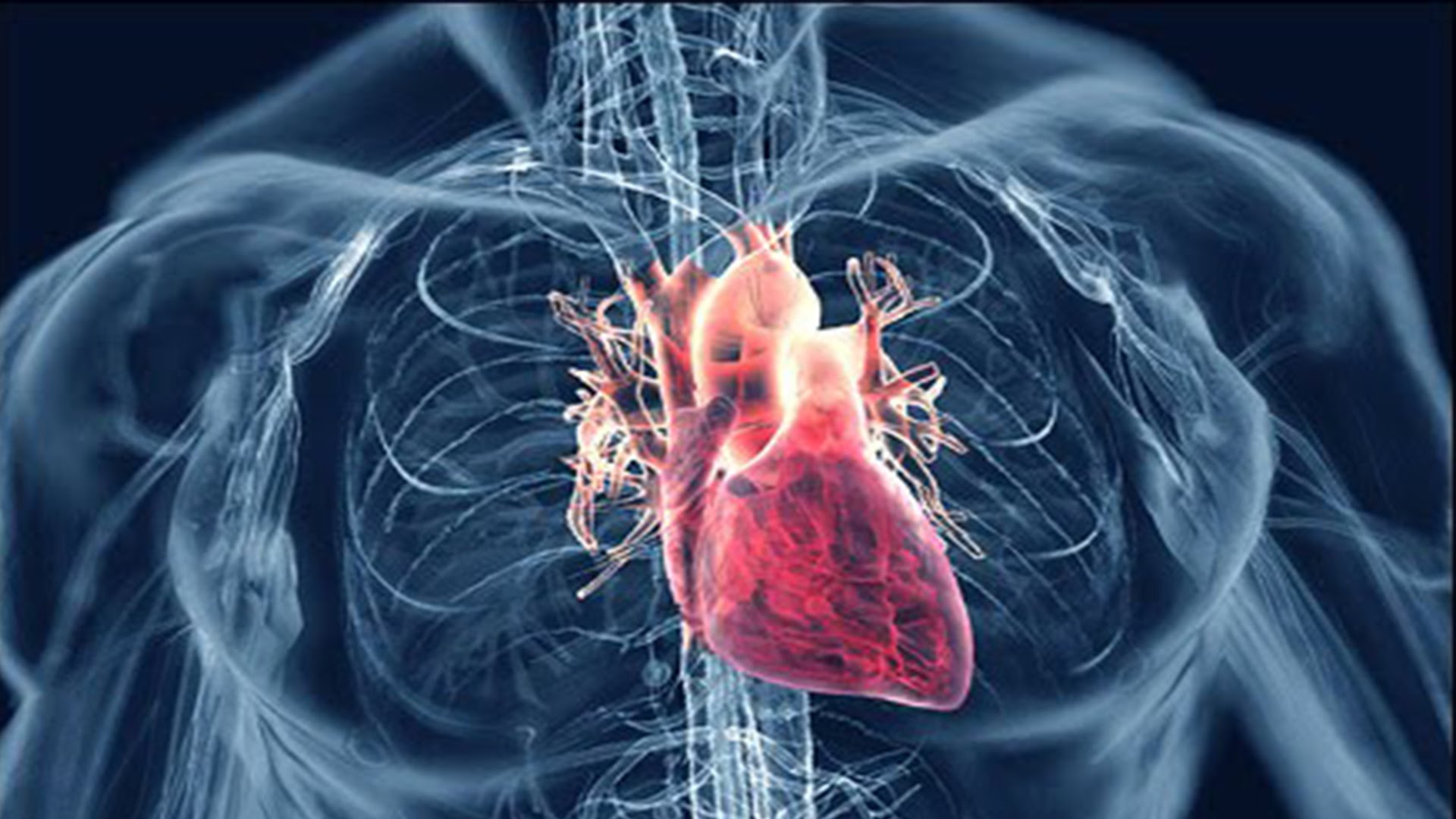