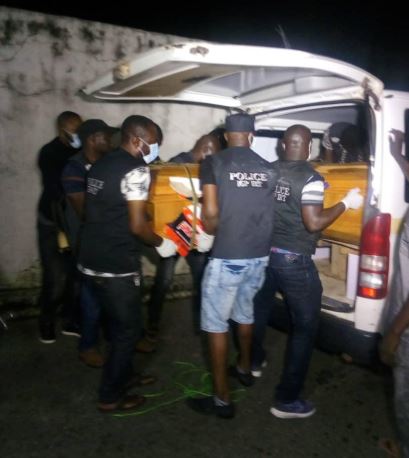 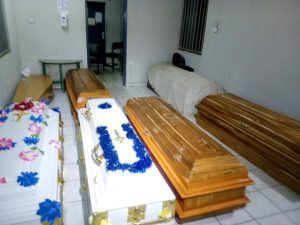 The bodies of the policemen who were killed by soldiers in Taraba state in the line of duty arrived Abuja in the early hours of this morning.

An ambulance conveyed the remains of the IRT team to Garki General hospital where there have been kept in the mortuary.

It is not certain when they will be buried.

An investigation is already underway to determine the circumstances which resulted in their deaths.

Since this incident occurred , the Nigerian army has come under intense public criticism and the focus has again shifted to the relationship between the military and the Nigerian police force. 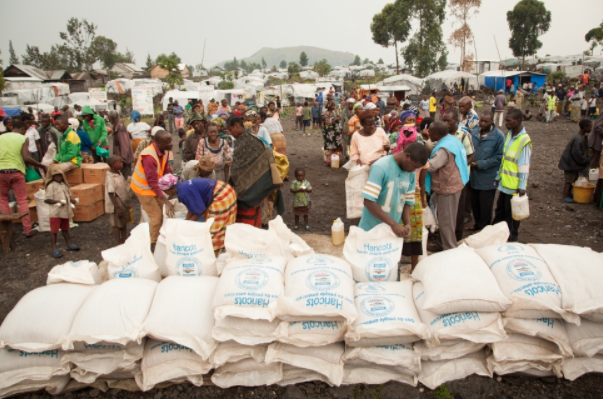 Judge threatens to opt out of Buruji Kashamu’s extradition suit

Justice Okon Abang of the federal high court Abuja, says he will withdraw from (more…) 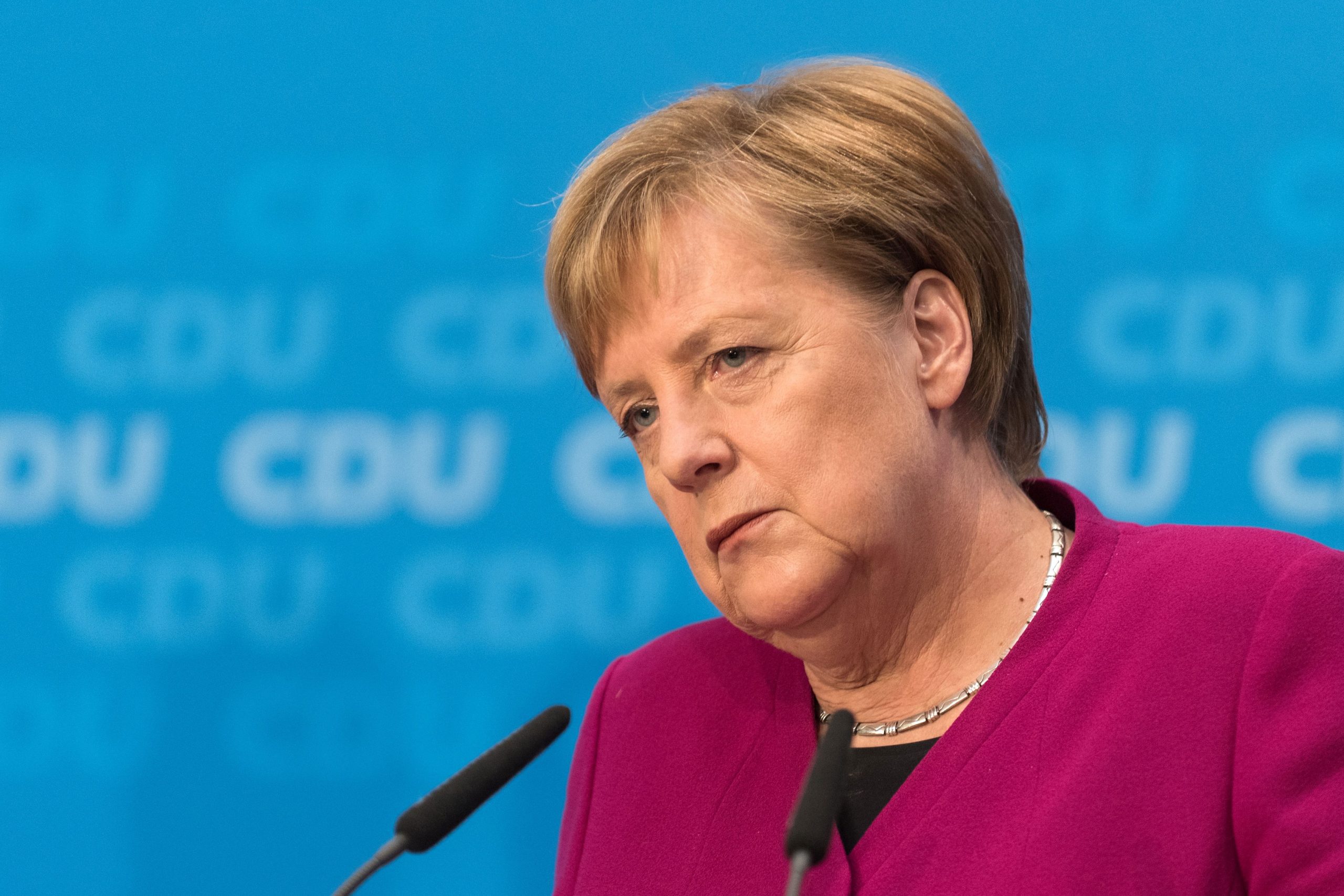 German investigators said on Wednesday they had launched a manhunt for suspects who made off with 6.5… 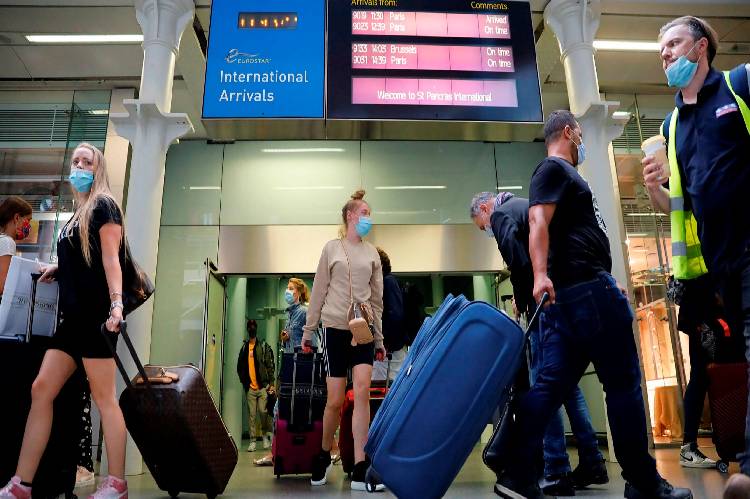 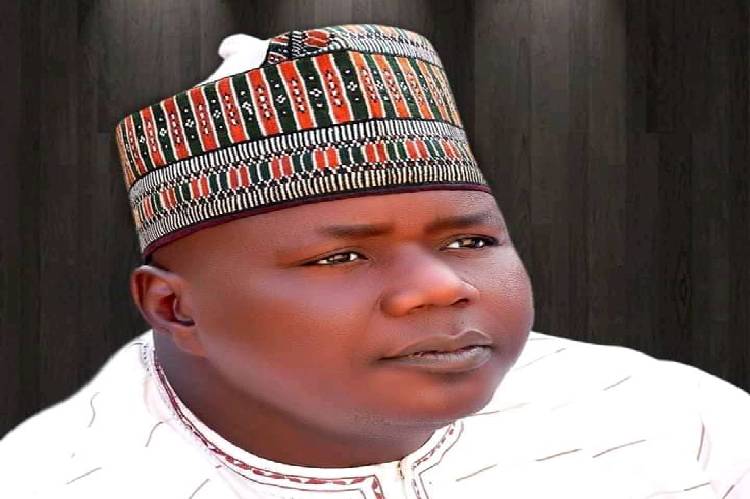 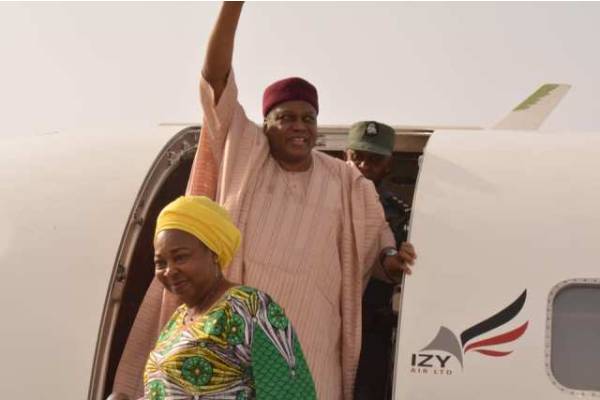 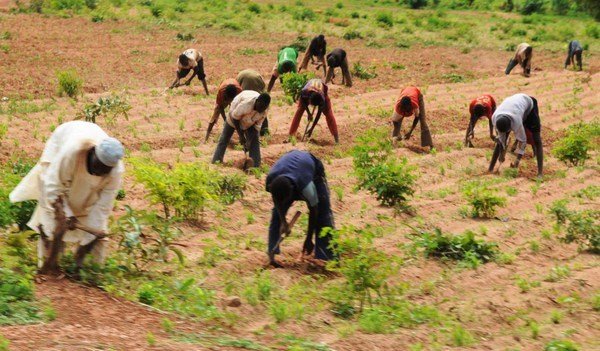 Production of exotic vegetables and fresh…