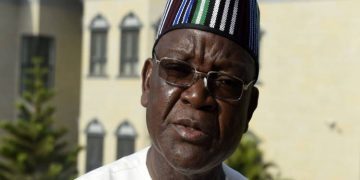 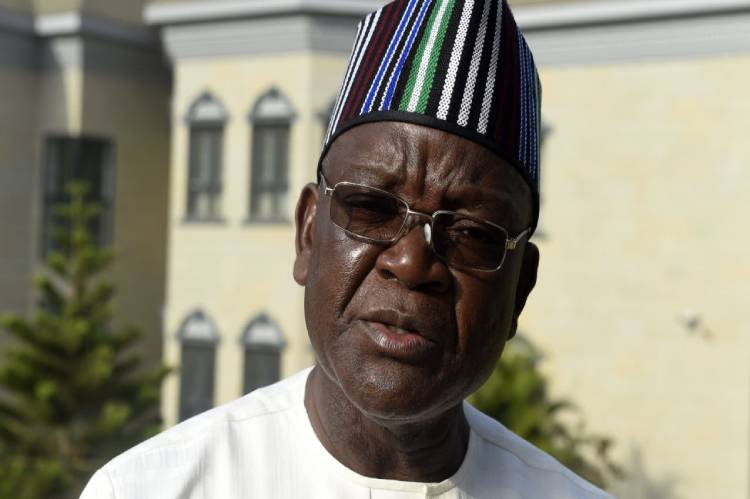 Benue State Government has raised the alarm over what it described as the massive influx of cows into the state.

The Deputy Governor, Benson Abounu who disclosed this to journalists in Makurdi said that 376 cows have been impounded for flouting the state anti-open grazing law.

Abounu said that state livestock guards apprehended the cows between January, 23 and 26, 2021, at Kasima in Guma Local Government Area of the state.

While stating that six herdsmen have also been arrested and handed over to the police, the Deputy Governor said that there is an influx of herdsmen on the bank of River Benue in Agatu and Gwer West axis of the state.

Abounu said that the state security council members who deliberated on the presence of Boko Haram as declared by the Nasarawa State Governor, Abdullahi Sule, swung into action and discovered the massive presence of herdsmen who he said were fully armed.

According to the deputy governor, “While we were still investigating the declaration made by Nasarawa State Governor of the presence of Boko Haram at Benue/Nasarawa border, we noticed massive deployment of herdsmen on the brink of River Benue.

“We also observed that a good number of these people are heavily armed, many of them with AK 47 riffle.

We have been able to apprehend a good number of them in a village called Kasima in Guma Local Government Area.

“It was observed that the herdsmen were not ordinary herdsmen because they were heavily armed.

Abounu who said that the anti-open grazing law has come to stay insisted that there is no way the state would abrogate the law. 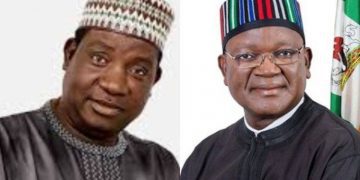 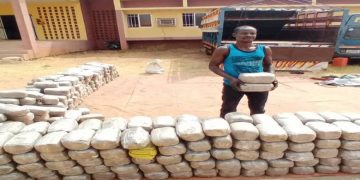 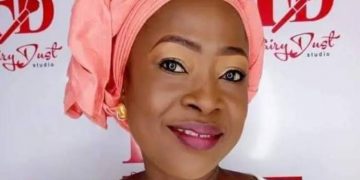 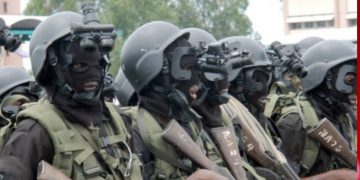 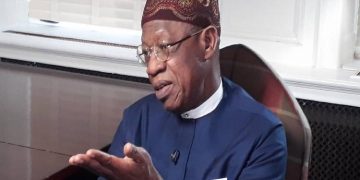