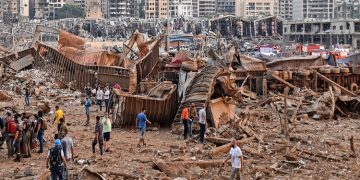 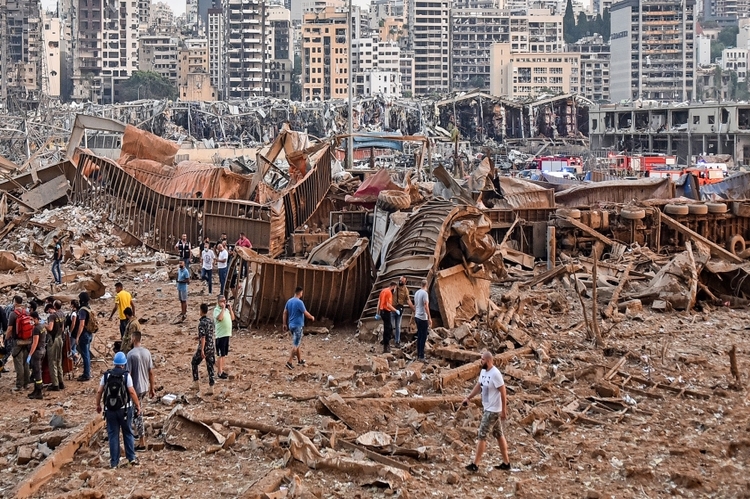 Lebanese rescue workers dug through rubble on Wednesday looking for survivors after a massive warehouse explosion sent a devastating blast wave across Beirut, killing at least 100 people and injuring nearly 4,000.

Officials said the toll was expected to rise after the blast at port warehouses that stored highly explosive material. The explosion was the most powerful ever to rip through Beirut, a city still scarred by civil war three decades ago and reeling from an economic meltdown and a surge in coronavirus infections.

President Michel Aoun said 2,750 tonnes of ammonium nitrate, used in fertilizers and bombs, had been stored for six years at the port without safety measures. He called it “unacceptable”.

An official source familiar with preliminary investigations blamed the incident on negligence. Ordinary Lebanese directed anger at politicians who have overseen decades of state corruption and bad governance that plunged the nation into financial crisis.

“It’s like a war zone. I’m speechless,” Beirut’s mayor, Jamal Itani, told Reuters while inspecting damage he estimated ran into billions of dollars. “This is a catastrophe for Beirut and Lebanon.”

The head of Lebanon’s Red Cross, George Kettani, said at least 100 people had been killed. “We are still sweeping the area. There could still be victims. I hope not,” he said.

The intensity of the blast threw victims into the sea and rescue teams were still trying to recover bodies. Many of those killed were port and custom employees and people working in the area or driving through during rush hour.