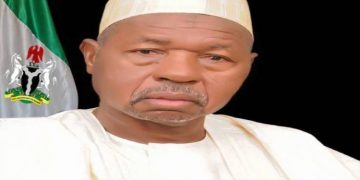 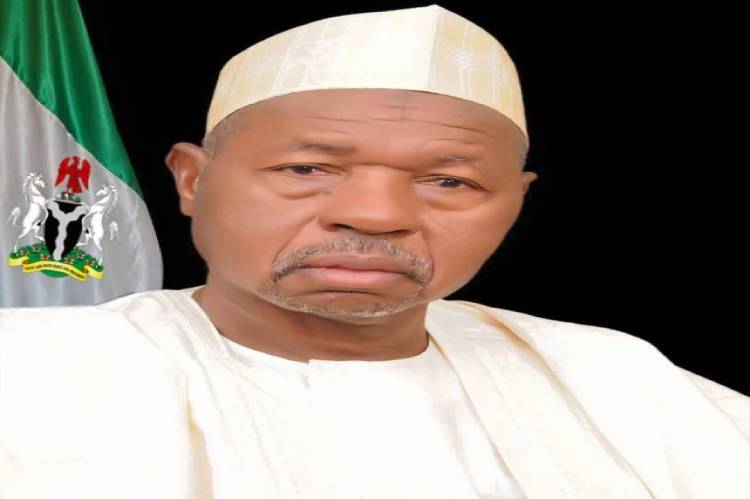 They also injured Umar’s younger brother identified as Aminu on the thigh. He’s currently receiving treatment in a hospital in Katsina.

Residents revealed that the gunmen stormed the community in large numbers around 2am in the morning and operated for hours.

The residents could not, however, say specifically the number of items stolen by the gunmen.

One of the residents who pleaded for anonymity disclosed that “the gunmen arrived at the village around 2am and were shooting sporadically.

“They abducted our village head and wounded his younger brother on the thigh. But we cannot say exactly the number of items stolen or taken along with them as they kept on shooting during the operation and also while they were leaving the community.”

The source added that the whereabouts of the village head was still unknown as of Friday morning.

The spokesman for the Katsina Police Command, SP Gambo Isah confirmed the incident but failed to give details. 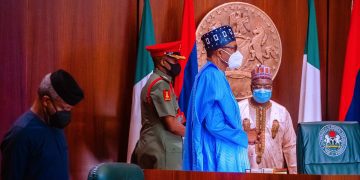