Nigerian International, Taiwo Awoniyi is back on his feet after suffering concussion during his club’s defeat to Augsburg in a German Bundesliga game on Sunday.

Awoniyi who is on loan at Mainz 05 from Liverpool, had a nasty clash of heads with Augsburg defender Felix Uduo-khai in the first half and was left briefly motionless after landing awkwardly.

The Striker was taken off with a brace around his neck after he received medical attention on the pitch. 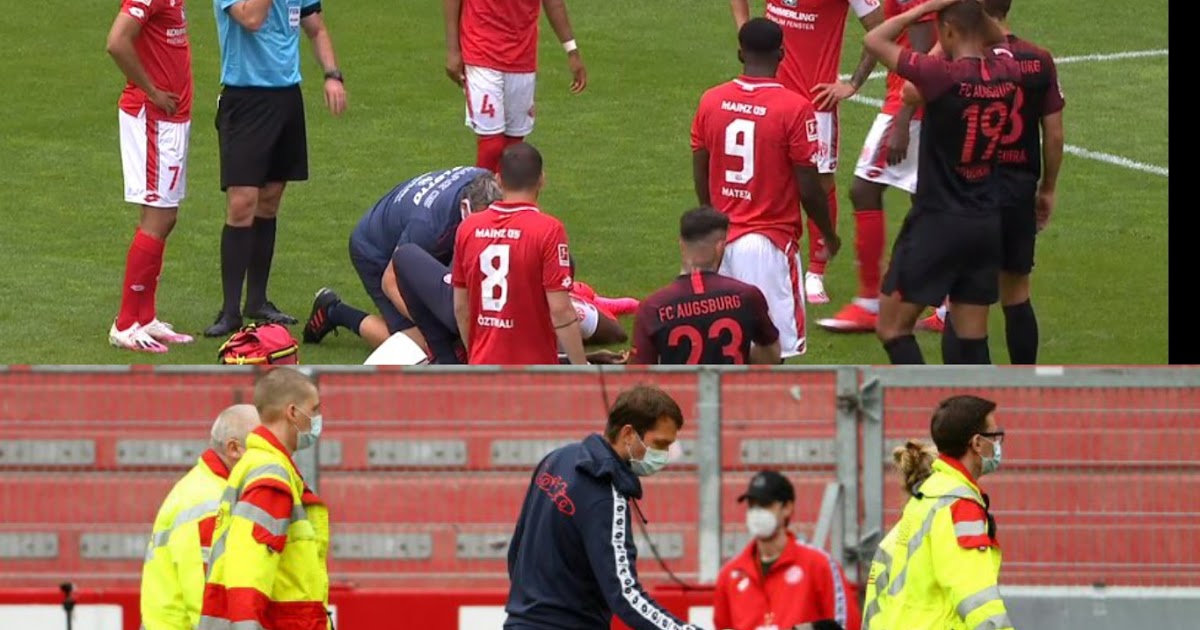 The Club in a statement said Awoniyi is responding to treatment after spending the night at an Hospital.

Super Eagles Midfielder, Wilfred Ndidi has emerged as a top transfer target for Manchester United in the Summer transfer window.

Ndidi who plays for Leicester City, has become one of the highly rated midfielders in the premier league, with his consistent display helping his club to third place on the table.

Manchester United are interested in the player, who is valued at 36 million pounds, as a possible replacement for Paul Pogba, who could leave the club in the summer.

Okocha’s goal against Khan best ever in German Bundesliga -Klopp