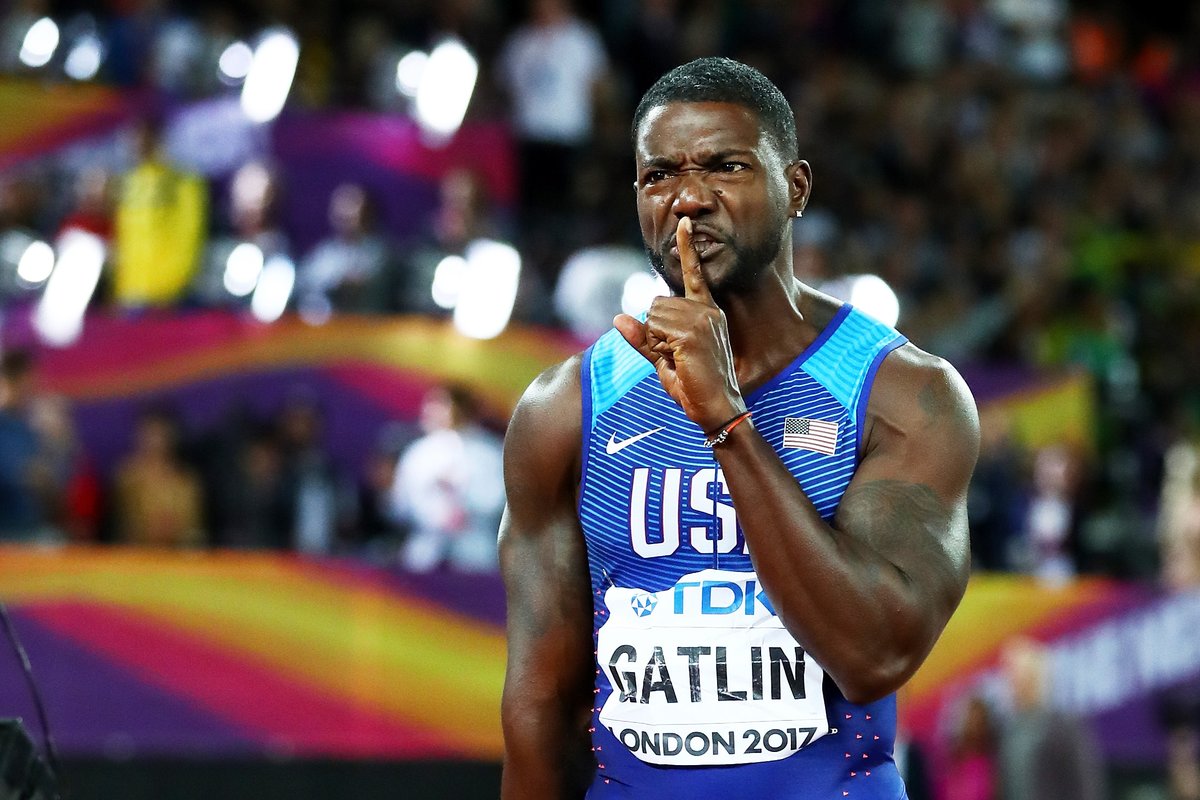 Members of his team allegedly offered to supply performance-enhancing drugs to undercover journalists.

It also reported that Gatlin’s coach, former Olympic gold medallist Dennis Mitchell, told reporters that athletes are able to get away with doping because the drugs they use cannot be detected by tests. 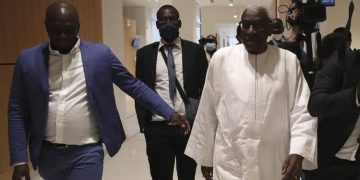