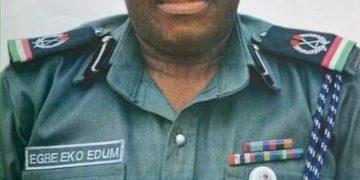 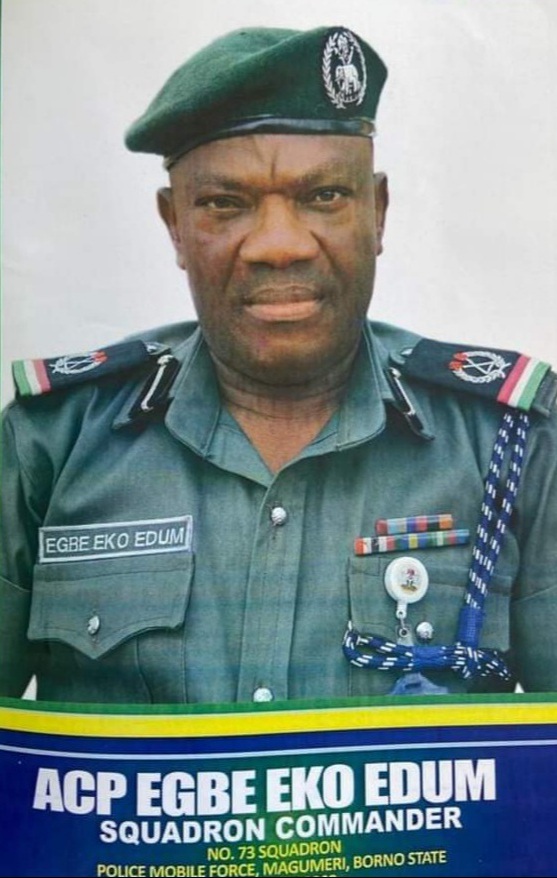 The Police Command in Cross River State has confirmed the killing of an Assistant Commissioner of Police, Mr Egbe Edum, by gunmen in the early hours of Wednesday in Calabar.

The command`s Public Relations Officer, DSP Irene Ugbo, confirmed the death in a telephone interview with the News Agency of Nigeria in Calabar.

Ugbo said that the deceased, who came into the state to see his family, was killed with an axe by the gunmen on the Murtala Mohammed Highway after his car broke down.

The deceased was the Commander of the Police Mobile Force Squadron 73 in Magumeri, Borno. 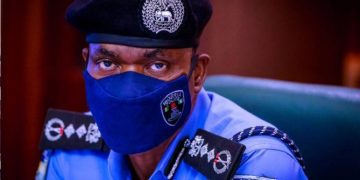 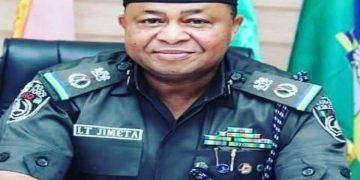 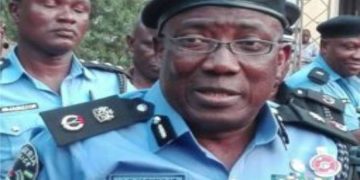 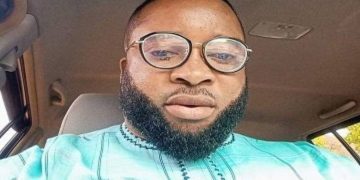 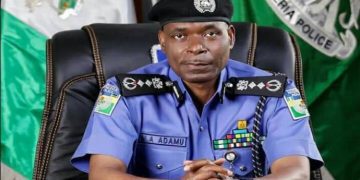 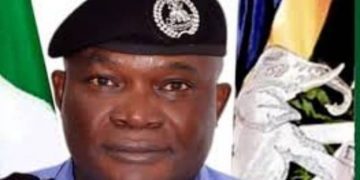