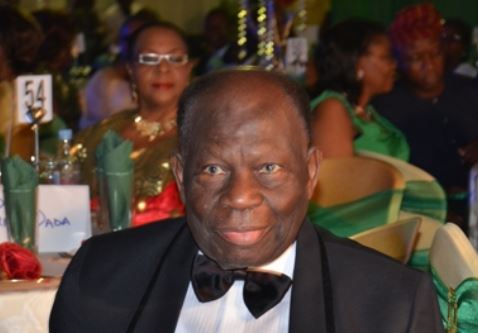 Williams, a foremost entrepreneur and seasoned administrator marks his centenary birthday on Friday.

Tinubu applauded Williams for his years of service to the accounting profession, to Nigeria, the African continent and humankind.

“Chief Williams excels throughout his life, distinguishing himself in all walks of life.

“As first a chartered accountant and then a financial expert in Africa, he sets the highest standard of professionalism and integrity.

“His important contributions to our nation’s civil service, where he served as an assessment officer with the Inland Revenue are well known.

“He is rightly celebrated for his achievements, many of which remain relevant to this day,” Tinubu said in a statement issued by his media officer, Mr Tunde Rahman in Lagos.

According to him, Williams, upon leaving the civil service in March 1952, continues his story of unprecedented success establishing the first indigenous accounting firm in Africa.

Tinubu said that the firm, along with the other members of the big four firms, continued to dominate the accounting industry today.

The APC chieftain noted that Williams served the country in other capacities, notably as Chairman of the Federal Income Tax Appeal Commission.

He said that the celebrator was also a member, Coker Commission of inquiry into the Statutory Corporations of the former Western Region of Nigeria.

He said that Williams was also a former Chairman, Public Service Review Panel, set up to correct the anomalies of the Udoji Salary Review Commission (1975) among others.

“His love for humanity and the arts radiated in the associations he belongs to.

Asiwaju described the centenarian as a true Lagosian, who was born, had his elementary education and founded his accounting firm in Lagos, from where it spread to other parts of the world.

Williams was born in Lagos in 1919 to the family of Thomas Ekundayo Williams.

He had his elementary education at Olowogbowo Methodist Primary School, Apongbon, Lagos and later CMS Grammar School, Lagos as well as Yaba Higher College, Lagos where he obtained a Diploma in Commerce.

Williams proceeded to the United Kingdom where he qualified as a chartered accountant.

Tinubu prayed for continued good health and God’s grace for Williams and his entire extended family. 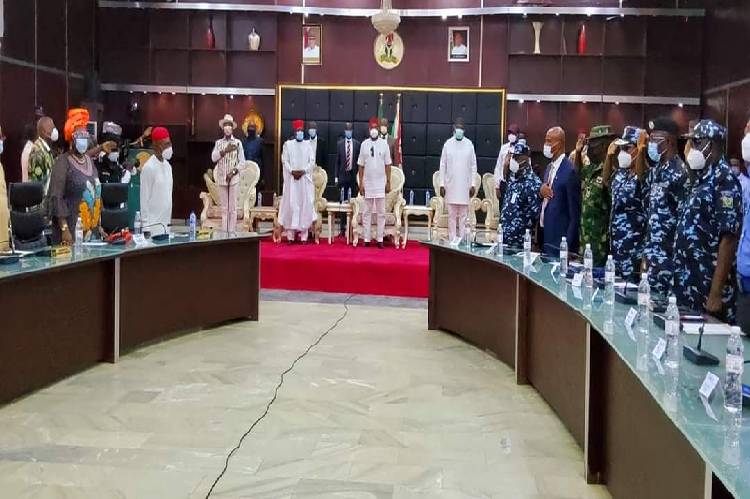 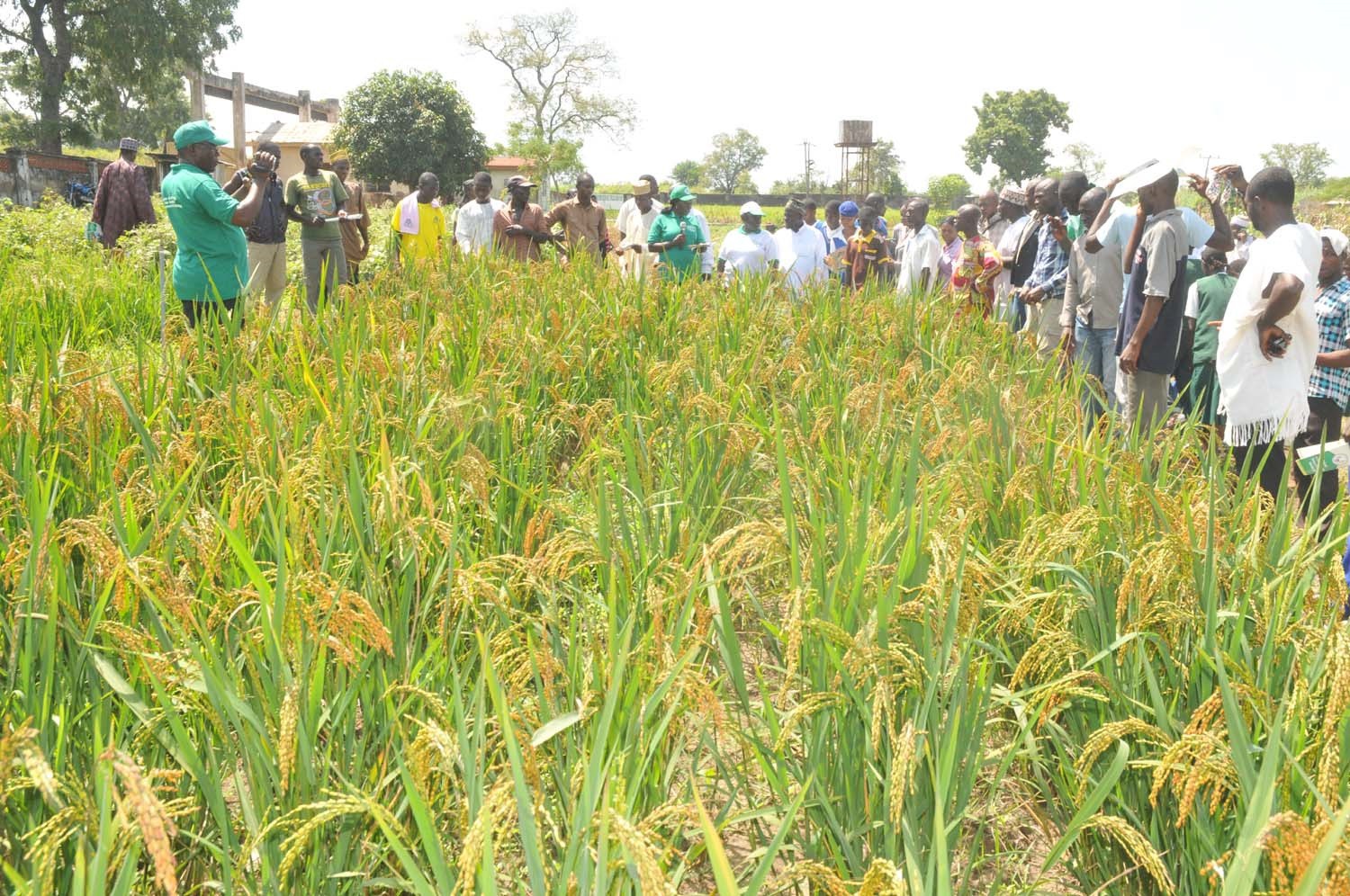 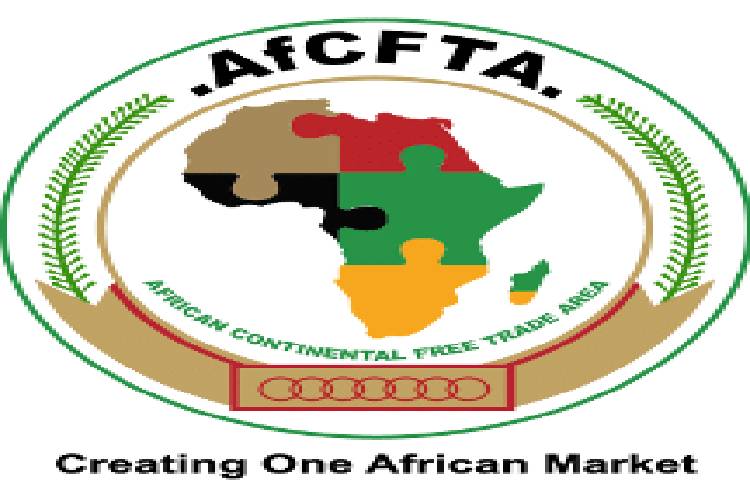