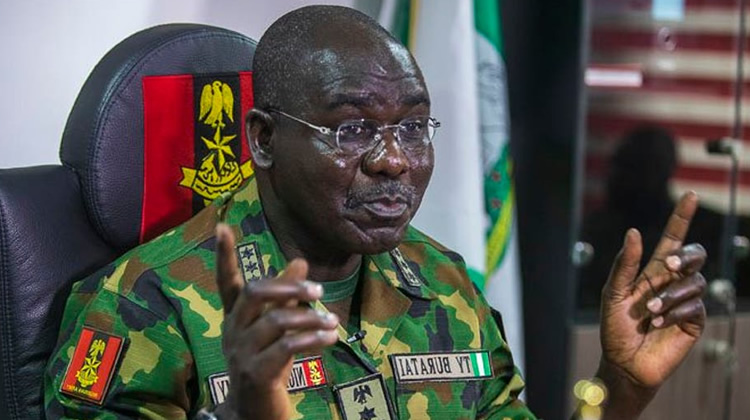 New recruits into the Nigerian army have been charged to be ready to defend the country against external aggression and other security challenges bedevilling the country.

The army chief also charged the recruits to be prepared for a move to Sambisa, a stronghold of the Boko Haram sect in Borno state.

According to him, those who are nor disciplined and loyal to the cause are free to find their own way.

“You must make up your mind that you are ready to serve your country as a soldier and you should be ready,” he said.

“All of you will go to Sambisa at the end of your depot training. If you are not ready to move to Sambisa and other parts of the country, and of course, our border areas to defend our country from any act of aggression, then you have not started.

“It is not yet late, if you have any doubt, then you can stand up and go. There is no room for laziness and indiscipline in the army and no room for malingering.” 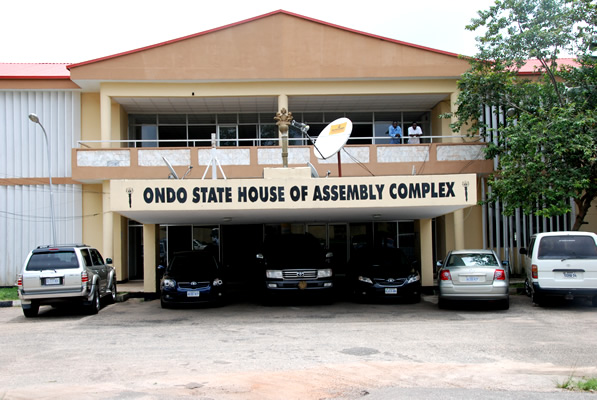 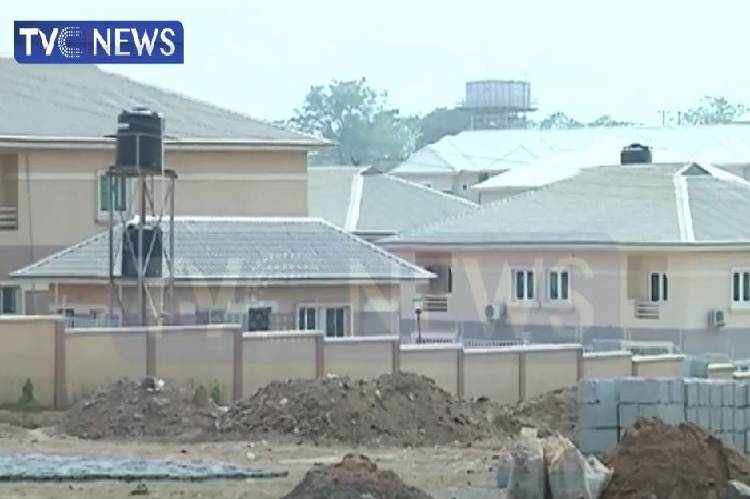 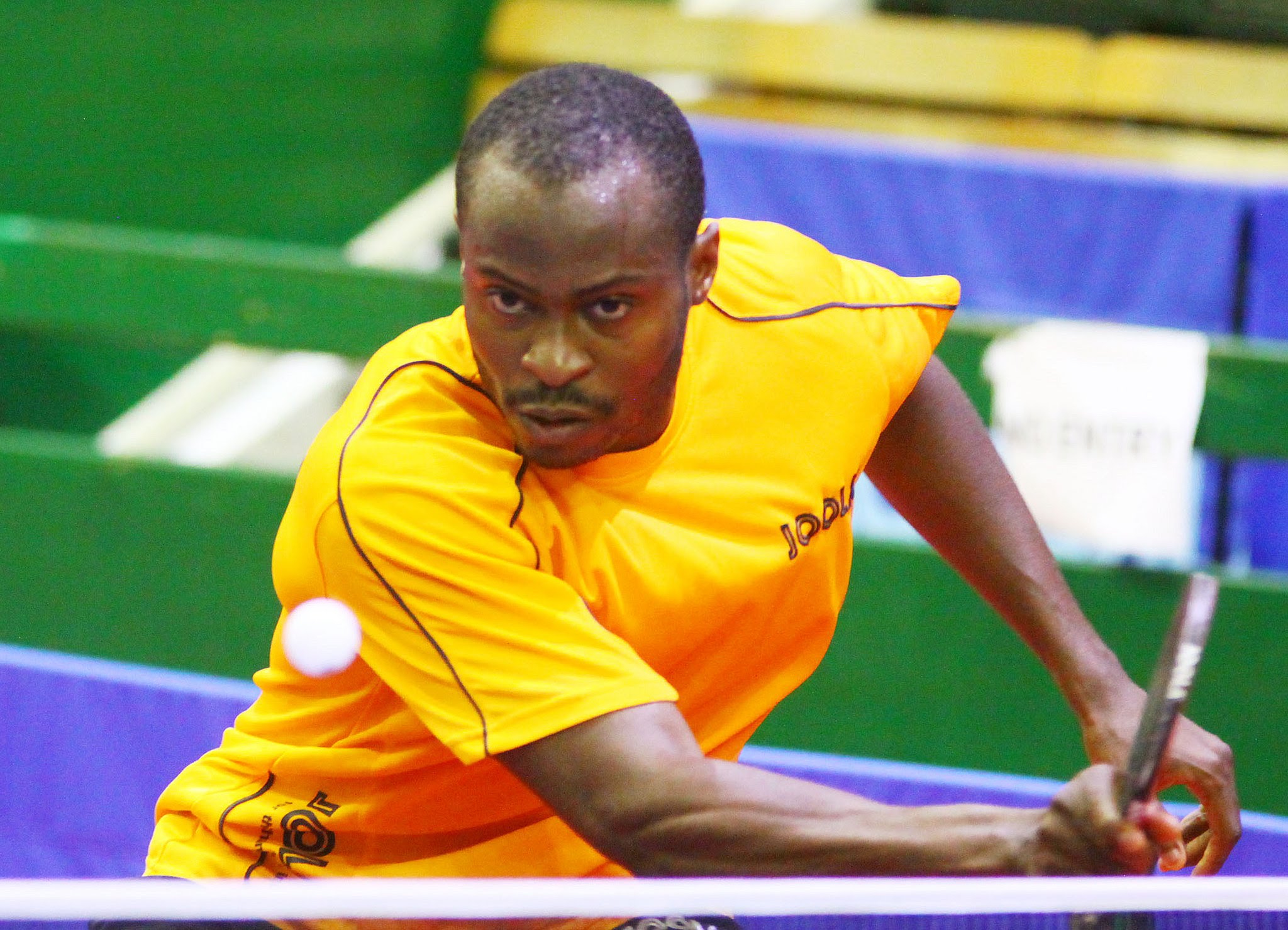 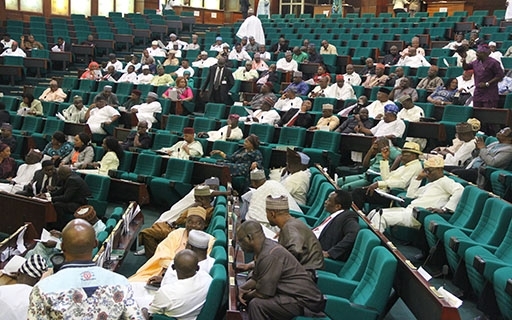 The House of Representatives are currently holding a valedictory session, signalling the end of the… 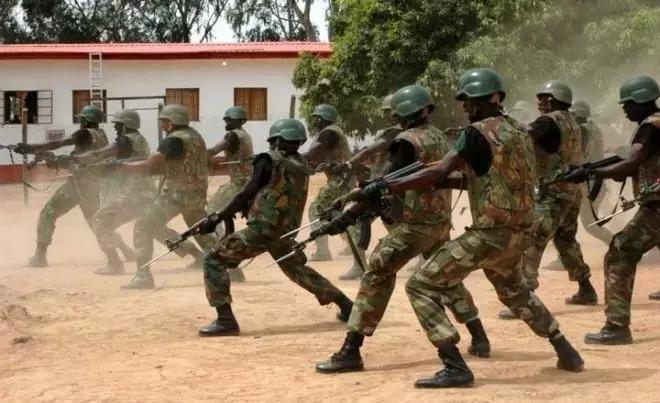 The Nigerian army has revealed that it has… 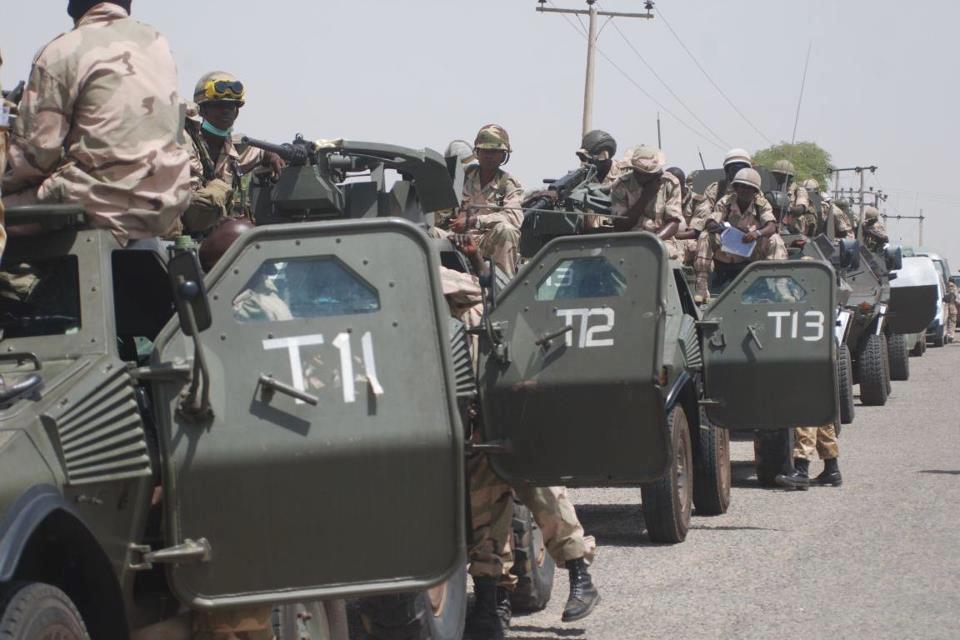 Security has been tightened within the liberated… 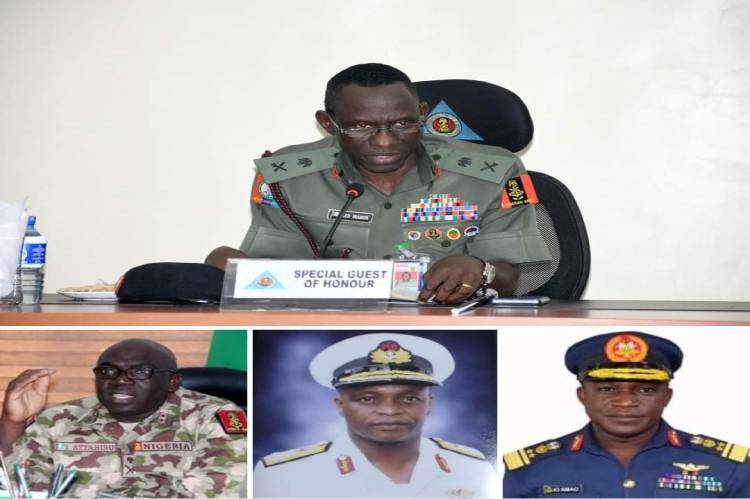