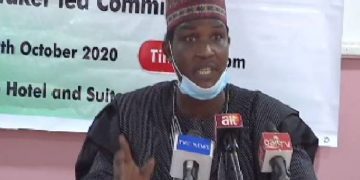 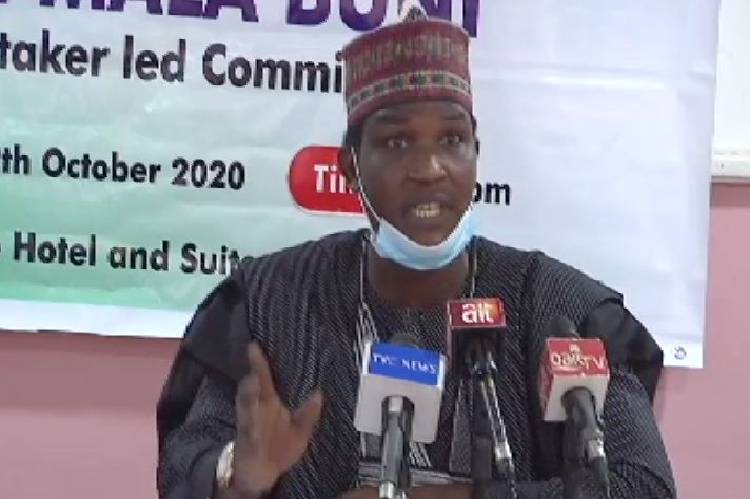 A group under the auspices of ‘Concerned All Progressives Congress APC Members’ has given a 14-day ultimatum to the Caretaker/Extraordinary National Convention Planning Committee of the party, to roll out plans for convening a national convention by December.

The group kicked against any plan to extend the tenure of the caretaker committee, saying it would be counter-productive.

It was given a six-month mandate to reconcile warring tendencies in the party and convene an elective national convention within the period.

The group says it is not out to discredit the conscientious efforts of President Muhammadu Buhari and the National Executive Committee NEC which birthed the current leadership but to point out certain areas it feels the committee has outrightly failed. 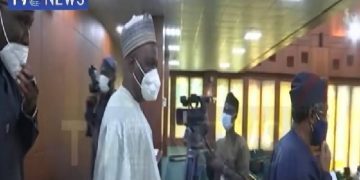 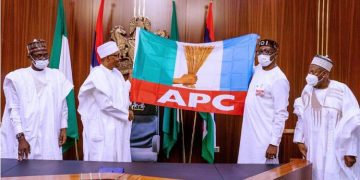 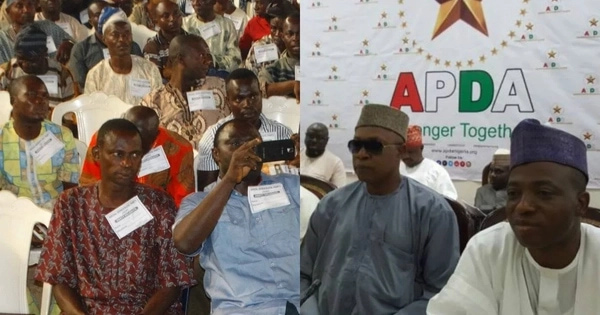