Although the pair have signed contracts to meet, a site deal still must be completed to determine the date/venue before the fight is finalised.

While giving an update on this, Hearn let slip that AJ’s preparations are now fully underway. 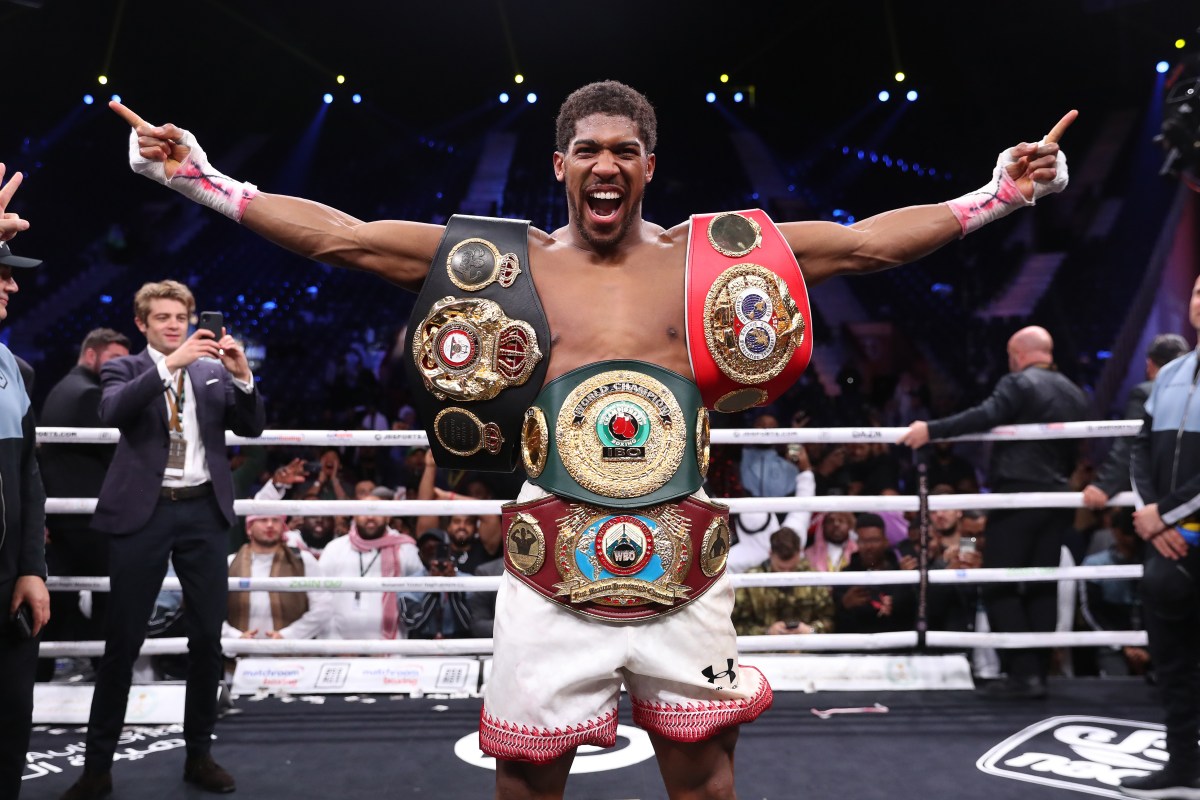 “We can’t wait. AJ has started his training camp and Fury has been training very hard. They all want the figh,” Hearn told reporters.

It was known that he’d been ticking over at his old amateur club Finchley ABC since the Kubrat Pulev win, but his training camp has now properly begun.

He will soon head up to the EIS in Sheffield and link up with head trainer Rob McCracken.