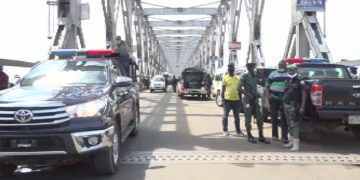 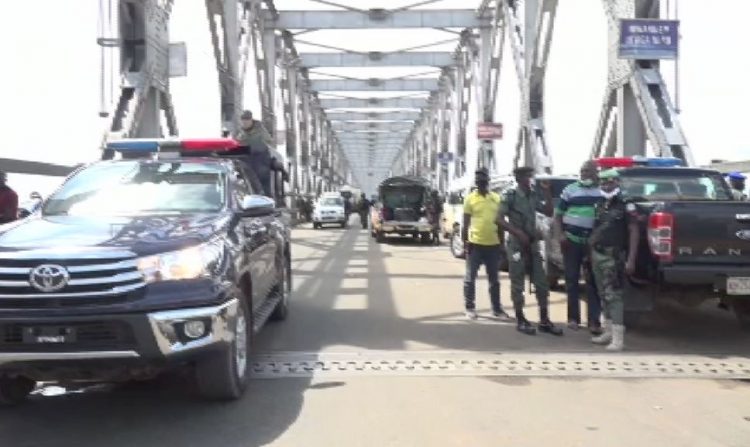 Officials of Delta and Anambra states have finally met to resolve issues of the Inter border closure at the Niger bridge which saw the erection of a gate to restrict movement of people.

Secretaries to the Government of both states who led their delegations resolved to move back vehicle processing points further away from foot of the bridge to reduce pressure on the Niger Bridge.

They also agreed to limit the number of persons in exempted vehicles to just three persons.

In ensuring that only those exempted are allowed from both states, the Officials resolved to swap taskforce members to act as checks. 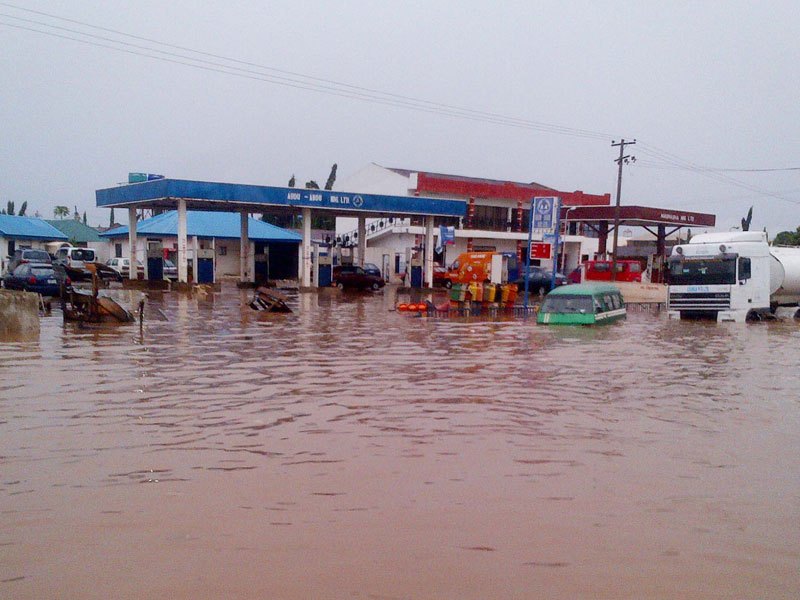