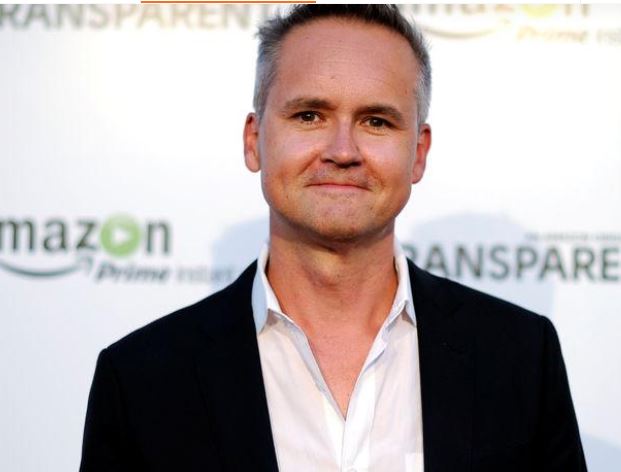 Amazon Studios (AMZN.O) chief Roy Price has resigned, a company spokeswoman said on Tuesday, following allegations that he harassed a producer and took no action when an actress told him she was sexually assaulted by producer Harvey Weinstein.

Price went on a leave of absence last week and Albert Cheng, the studio’s chief operating officer, remains interim head of the division, the spokeswoman said. Price did not return requests for comment.

Many women have shared their experiences of mistreatment on social media using the hashtag #MeToo, in the wake of allegations of harassment against Weinstein in reports this month by The New York Times and The New Yorker.

Weinstein has denied having non-consensual sex with anyone. The Hollywood Reporter last week reported an allegation by Isa Hackett, a producer on one of Amazon.com Inc’s shows, that Price had lewdly propositioned her in 2015.

On Tuesday, a lawyer for Hackett confirmed the allegations.

“I‘m pleased Amazon is taking steps to address the issues,” Hackett said in a statement on Tuesday. “An important conversation has begun about the need to create a culture in our industry which values respect and decency and rejects the abuse of power and dehumanizing treatment of others.”

The accusations against Price represented a rare scandal for the online retailer.

“This is a necessary move because of the sexual harassment allegation, but I think it’s a convenient excuse to replace him,” said Michael Pachter, an analyst at Wedbush Securities. Amazon fared poorly for its original TV shows at last month’s Primetime Emmy Awards. Pachter said the company has appealed to elite, liberal tastes with its original TV lineup but has lacked “content that has mass appeal.”

Amazon is investing some $4.5 billion this year on video content. The company has said it hopes original shows will encourage people to sign up for its streaming and shopping club Prime. 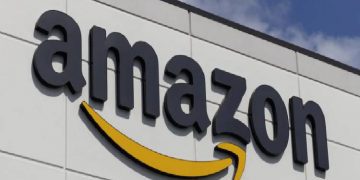 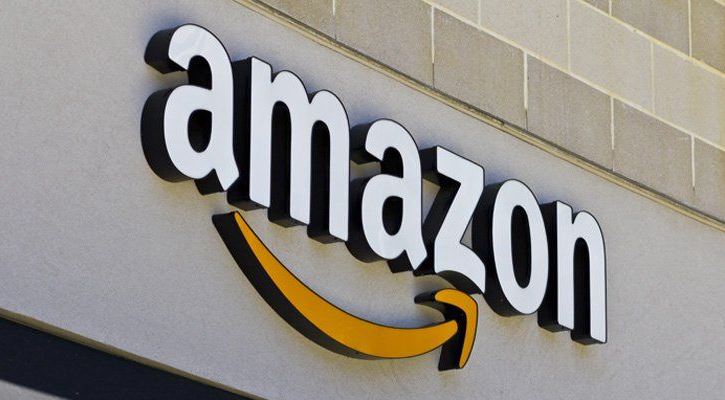 Amazon to use drones for delivery, surveillance services 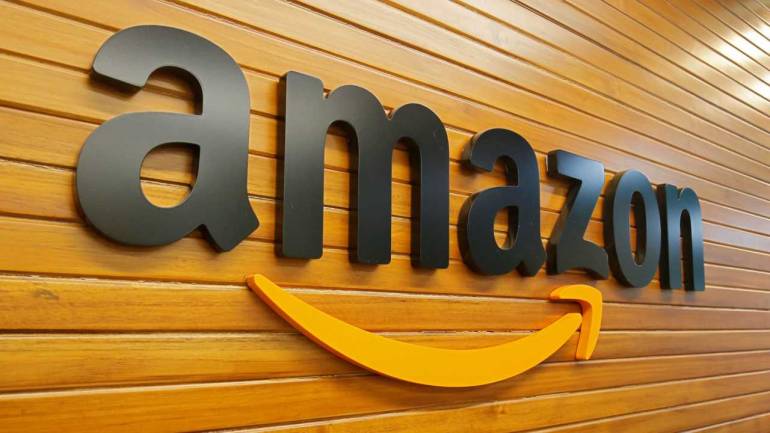 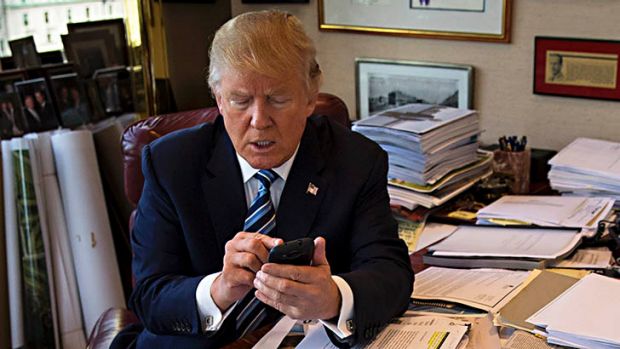 Donald Trump wipes $5.7bn off the value of Amazon with single tweet 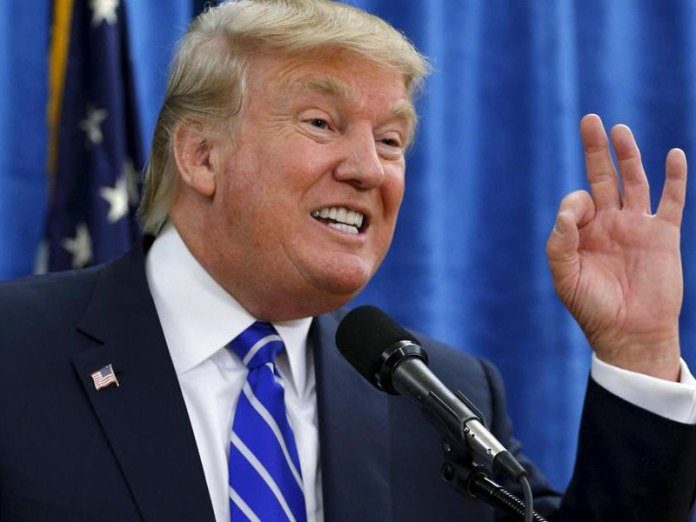