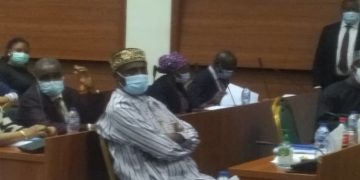 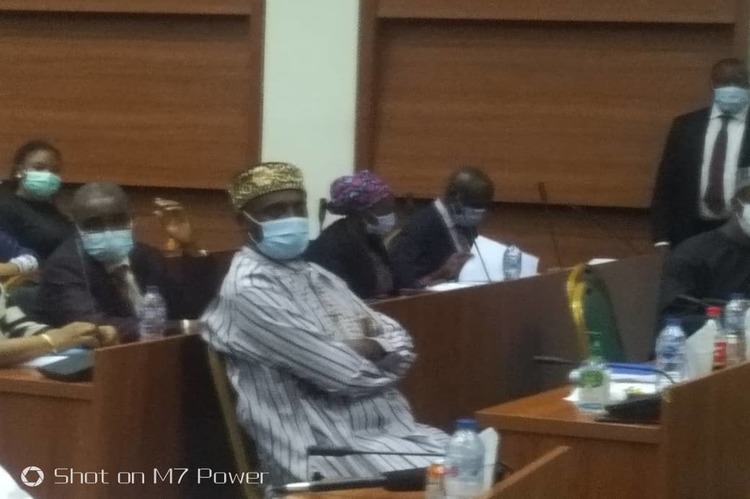 The Minister of Transportation, Rotimi Amaechi has appeared before the House of Representatives Public Hearing on Treaties and Protocols over Chinese loans.

He said the action of the committee is political.

The committee is also interested in the number of Nigerians and Chinese involved in the Federal Government rail project. 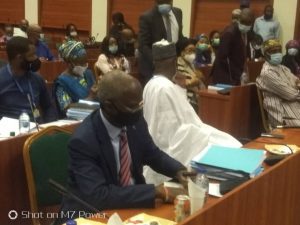 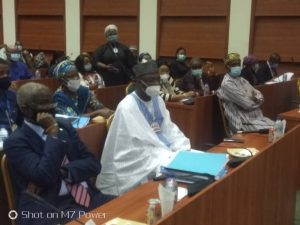 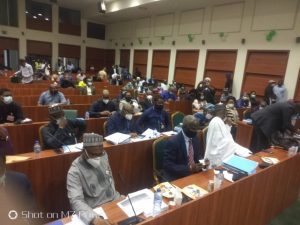 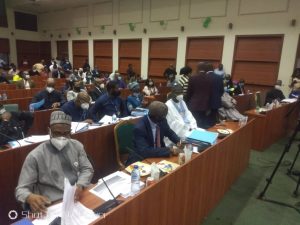 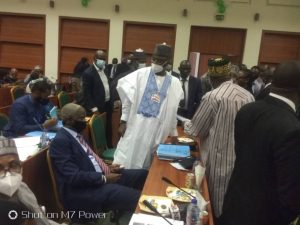 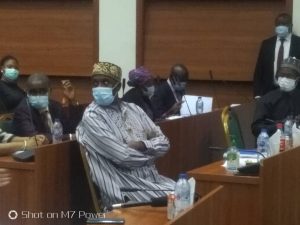 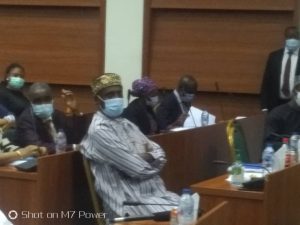 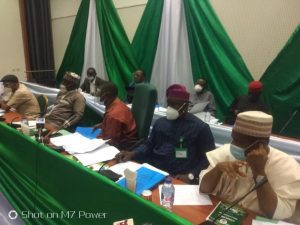 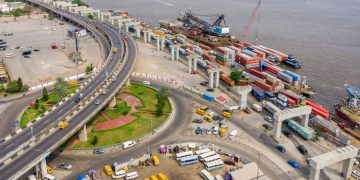 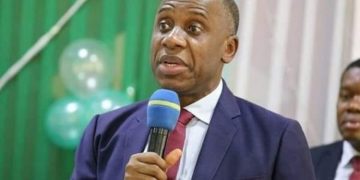 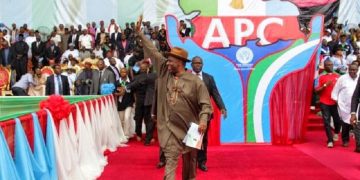 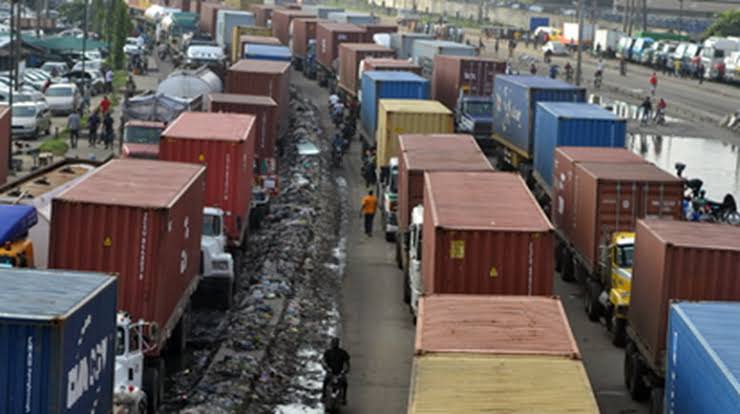