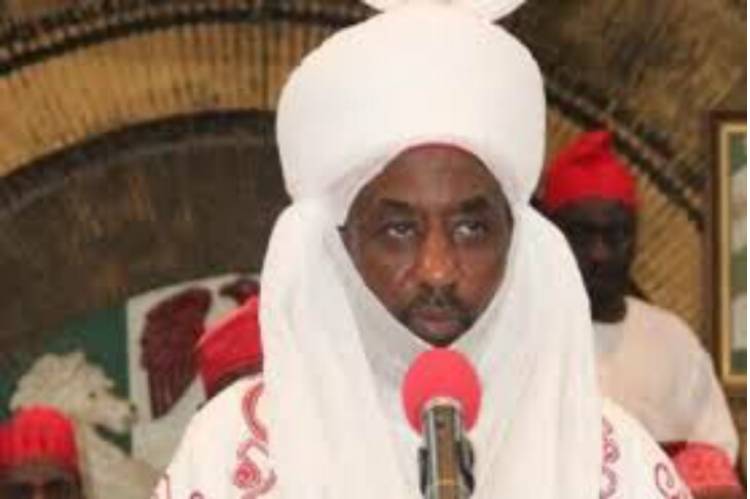 Former Emir of Kano Sanusi Lamido said the current challenges facing the nation such as insecurity, unemployment, child and maternal mortality are a consequence of the choice of wrong leaders.

He noted that only few years ago Nigeria had better economic prospects than Japan which is now a developed economy.

Sadly he said Nigeria is fast becoming a failed state due to incompetence and failure of those in leadership positions.

The former central bank governor stated this on Saturday at his first annual colloquium which also commemorated his Sixtieth birthday at the Umaru Musa Yar’adua hall, Murtala Square in Kaduna state.

Guests at the event applauded Sanusi for his contributions to the development of the nation’s economy and the traditional system of the northern Nigeria.

Many described him as an activist who stood up for his people even when he was not tolerated.

22 commuters killed in Jos, 14 others injured 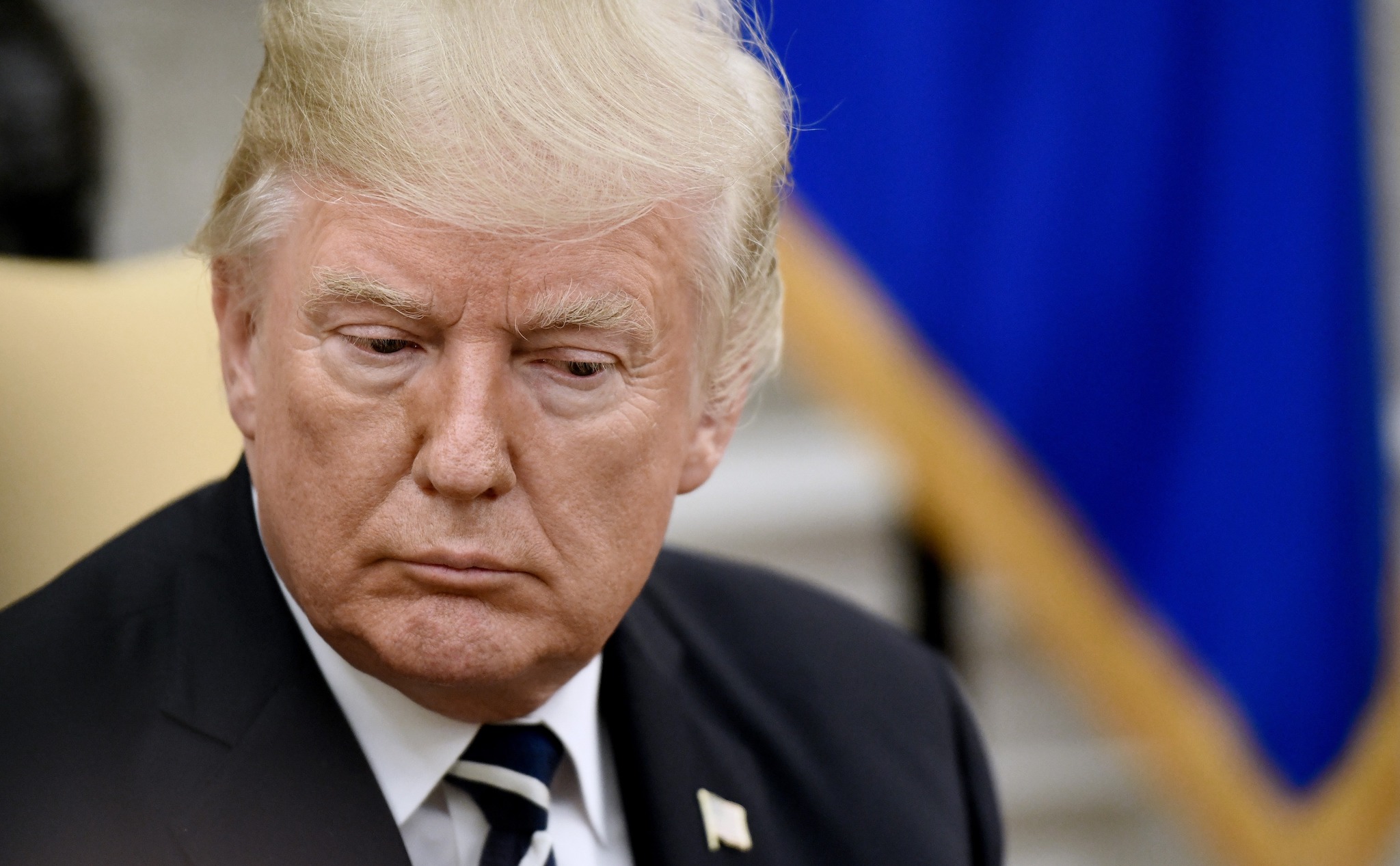 China hopes Nuclear agreement is not decertified by Trump 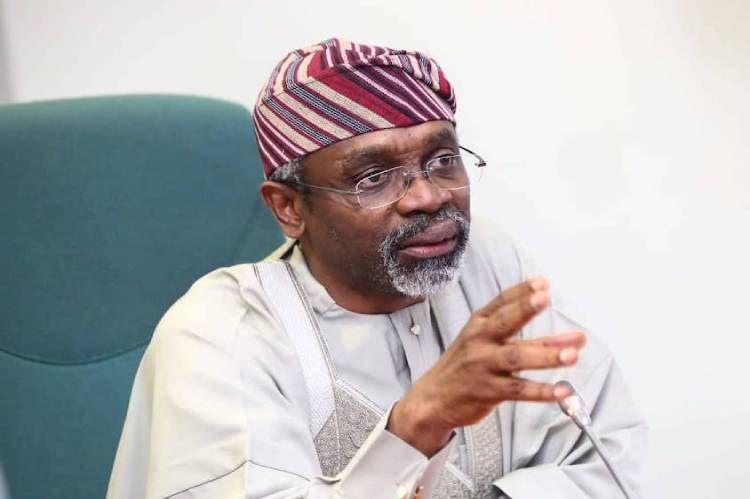 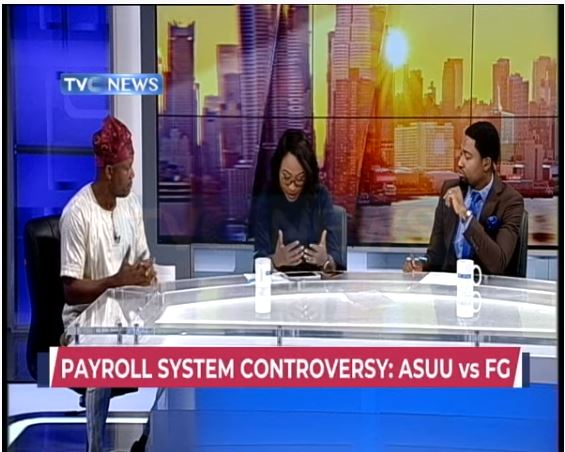 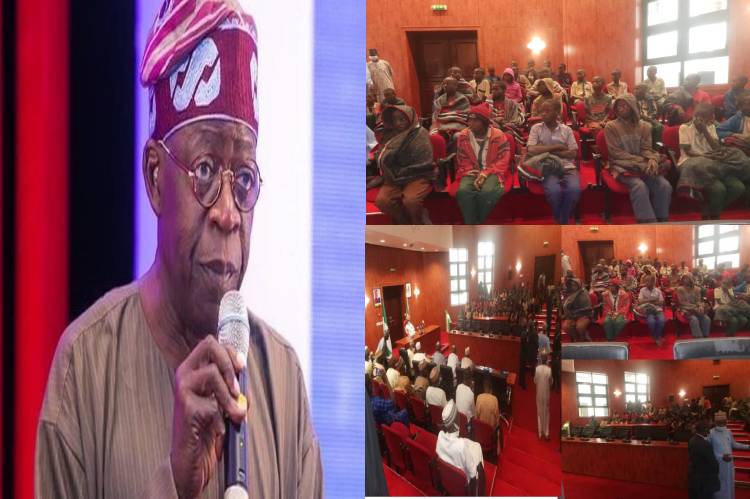 The national leader of the All Progressives Congress, Asiwaju Bola Ahmed Tinubu has described prompt…