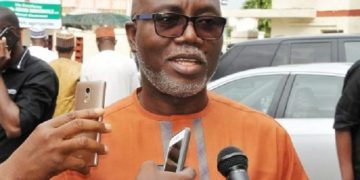 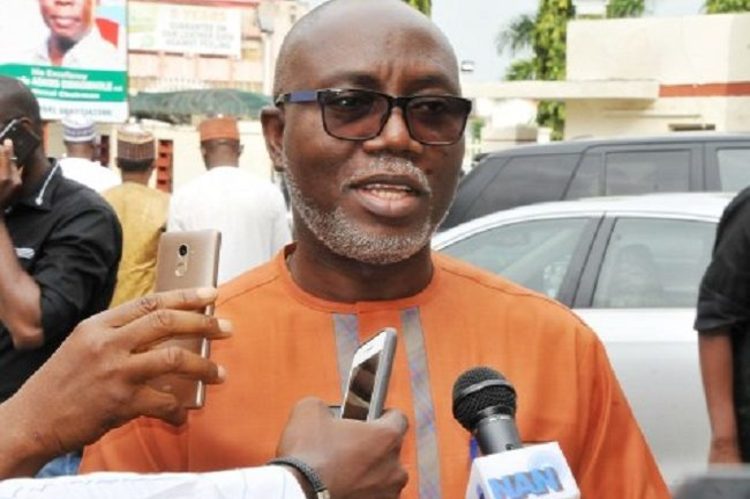 Indications have emerged that Ondo State Governor and governorship candidate of the All Progressives Congress (APC) in the October 10 gubernatorial election, Mr. Rotimi Akeredolu has picked Mr. Lucky Ayedatiwa as his running mate for the election.

Although Mr. Akeredolu has not made the choice of Ayedatiwa formal or publicly announced it, it was learnt that he has already submitted the name to his inner caucus for consideration.

The Governor may this week send the name to the party for approval, barring any last-minute change of plans.

It was gathered that the name of Ayedatiwa has been considered by some close associates of Governor Akeredolu, especially members of his Aketi political group.

Also, members of the Akeredolu Campaign Organization were said to be in the know of the development.
Ayedatiwa, a former representative of the state on the board of the Niger Delta Development Commission (NDDC) hails from Ilaje Local Government Area of the state like the incumbent deputy governor of the state, Mr. Agboola Ajayi. 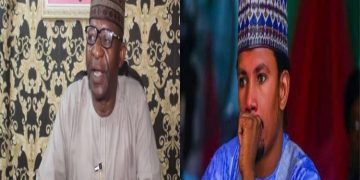 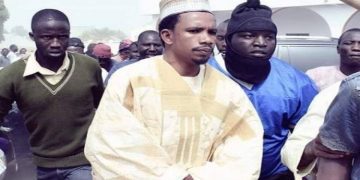 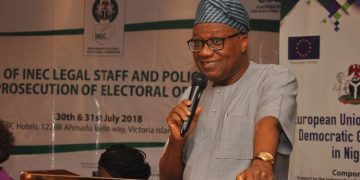 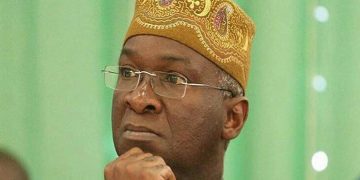 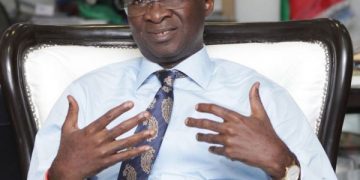