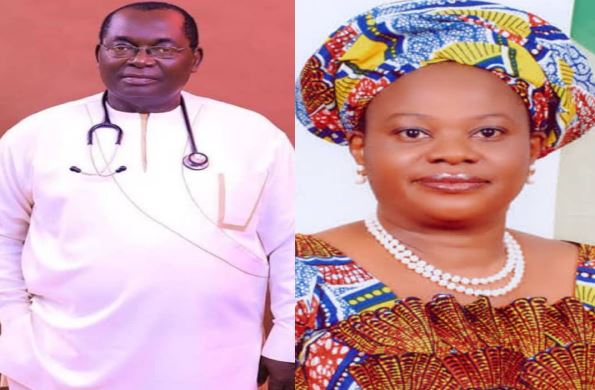 Agulu community in Anaocha local government area has been thrown into mourning, as the villages under the community are in grieve over the death of Dr. Chike Akunyili.

A visit to his house at Ifiteani village Agulu, saw the compound deserted, with not a single soul in the compound.

A source revealed to TV.C News that prominent indigenes of Agulu community are currently holding a meeting at the traditional ruler’s palace , Igwe Innocent Obodoakor, which many say may not be unconnected with the demise of Dr. Chike Akunyili.

Agulu is a large town comprising of twenty villages, being the home to prominent people including the former Governor of Anambra State, Peter Obi, former Senator Joy Emodi and Dora Akunyili the past NAFDAC Director General. 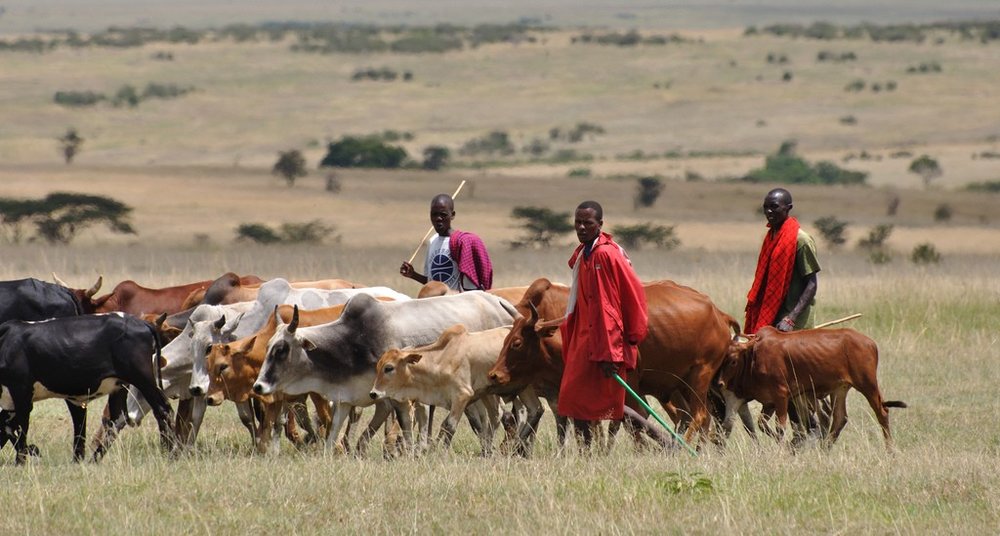 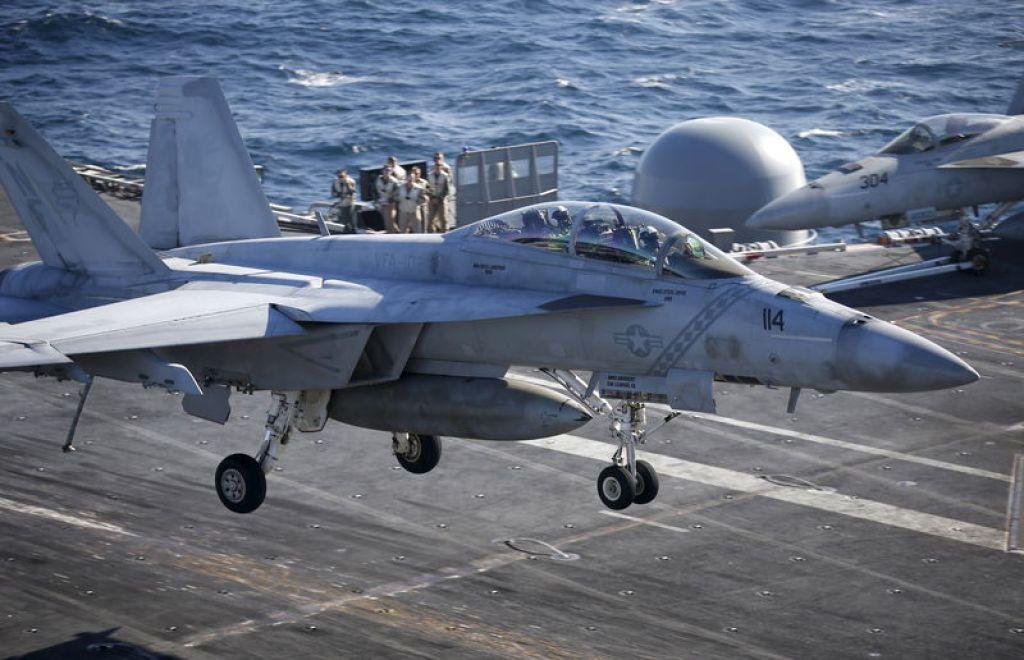 The Mayor of Iwakuni has called on the U.S military to suspend flights following a mid air collision… 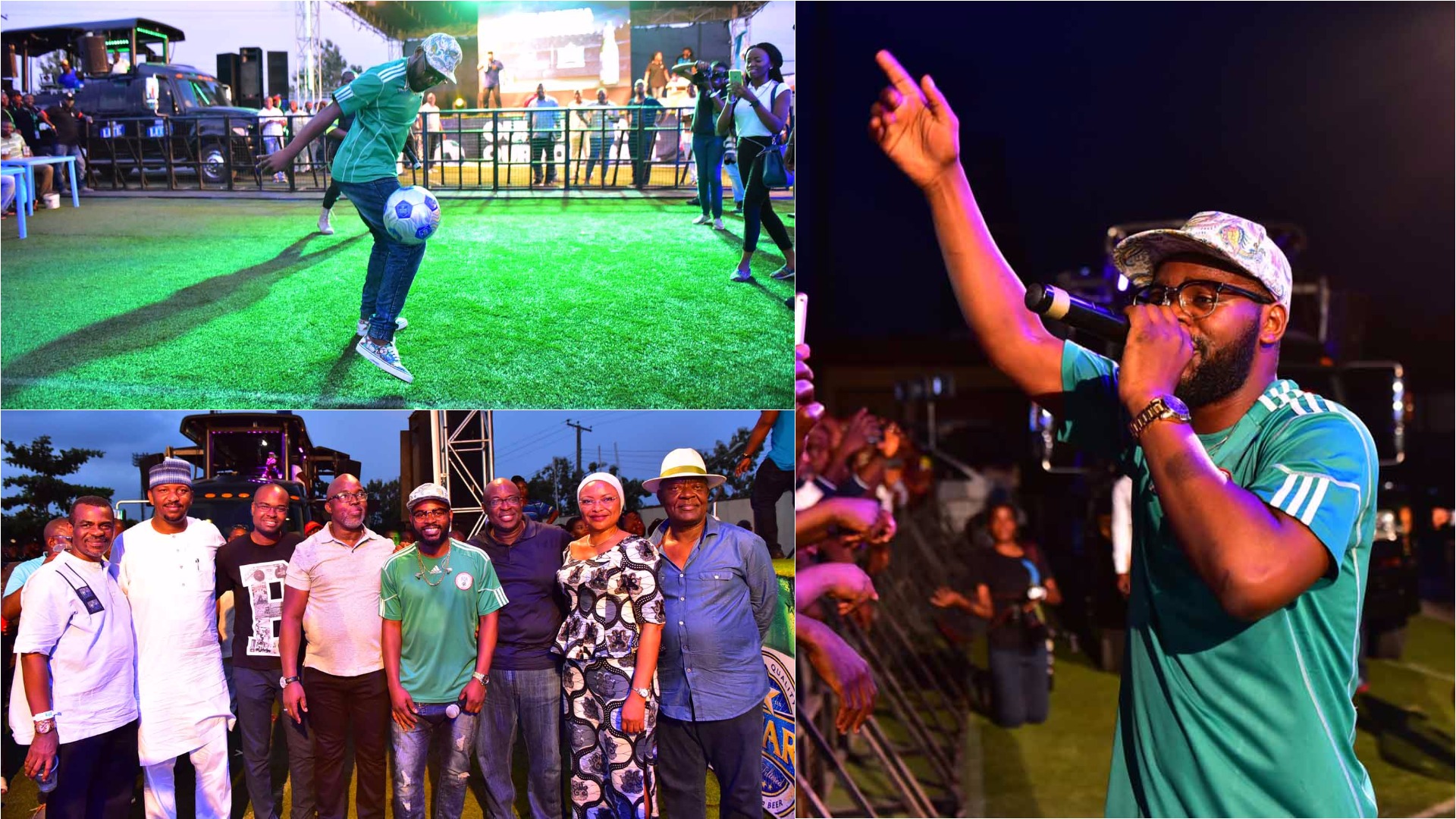 Award winning rapper, Falz made a surprise appearance as he performed an array of his hit tracks during… 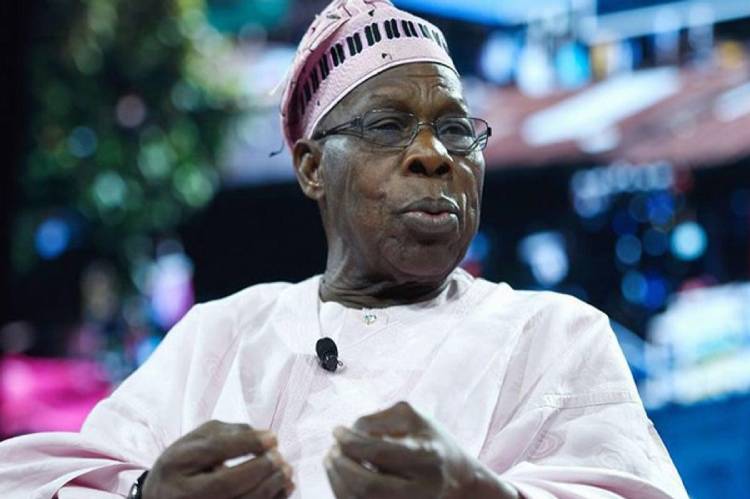 Updated: 2023 Election is not as important as Nigeria’s unity – Obasanjo

Former president, Olusegun Obasanjo has advised those giving priority to the 2023 elections to work… 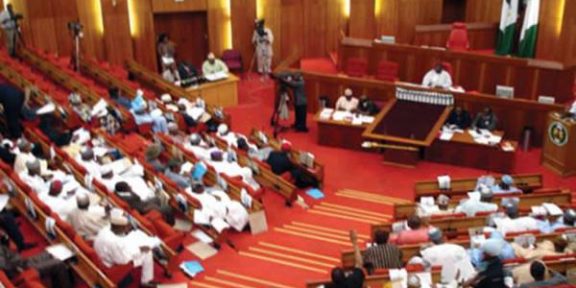 The Nigerian Senate has condemned the brutal… 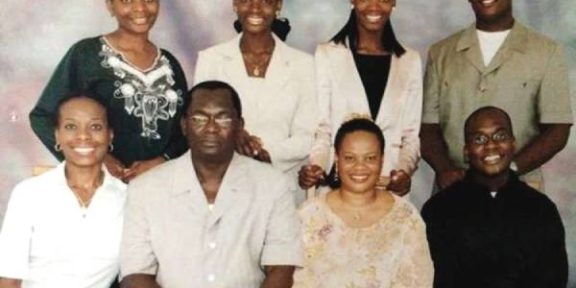 Moving tribute by the children of late Dr.… 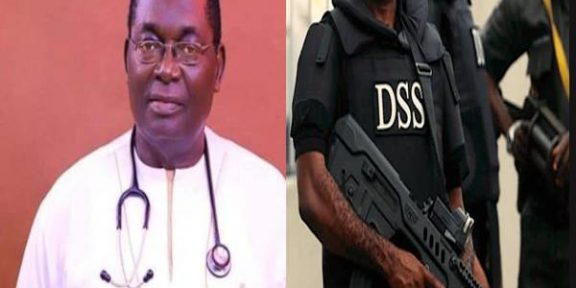 The Department of State Services (DSS) has…