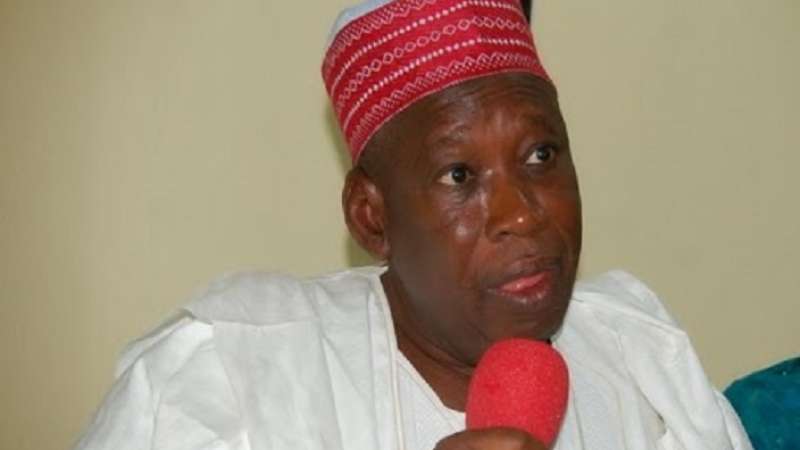 The Kano State House of Assembly committee investigating allegations of bribery against Governor Abdullahi Ganduje, has been forced to suspend its work, by a court.

A Kano State high Court restrained the lawmakers, after an organisation applied to have the probe stepped down.

The committee will now have to wait till November the 21st, when hearing starts, to know what to do next.

A Kano High Court headed by Justice A.T. Badamasi had lasted  week restrained the Kano State House of Assembly from further investigating Governor Abdullahi Umar Ganduje over allegations of bribery and also ordered that the issue be brought back to status quo ante. But the lawmakers defied this order and went ahead with their probe.

A group, Lawyers for the Sustainable Democracy in Nigeria, took the Assembly Committee to court after the expiration of a 48-hour ultimatum it gave the lawmakers to stop the probe of the controversial video clips.

In the interim injunction dated 5th November, 2018, the court said that the application was granted on the account that the respondents (Kano Assembly, chairman of the House Committee, Baffa Babba Danagundi and the state’s Attorney-General) should be served before the close of work yesterday.

Justice Badamasi also granted accelerated hearing and asked the respondents to respond to the application within four days of their being served.

He however adjourned the case till 12th November, 2018 for hearing, which eventually stopped the probe today.

Alison-Madueke: EFCC says it can no longer wait on UK authorities 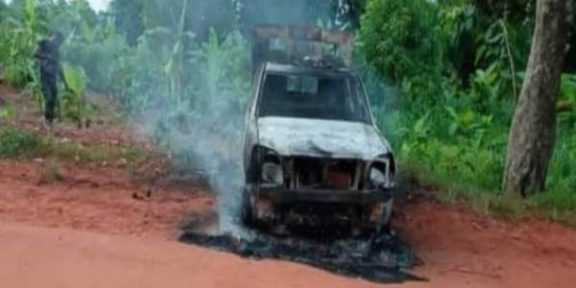 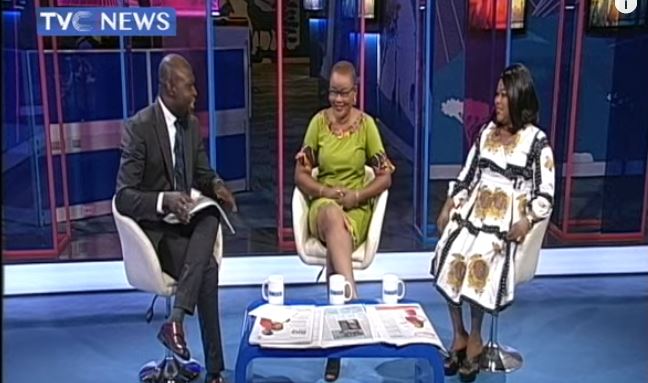 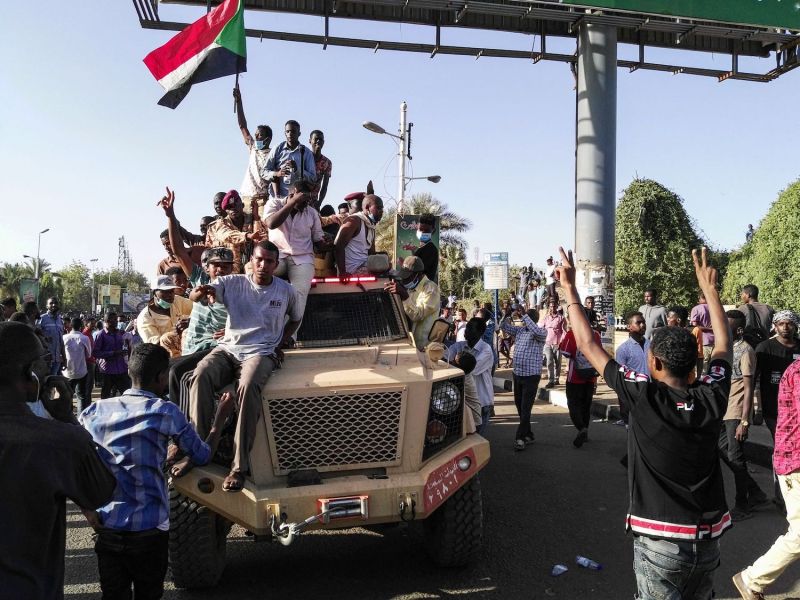 Saudi Arabia is working on removing Sudan from the United States’ list of state sponsors of terrorism,… 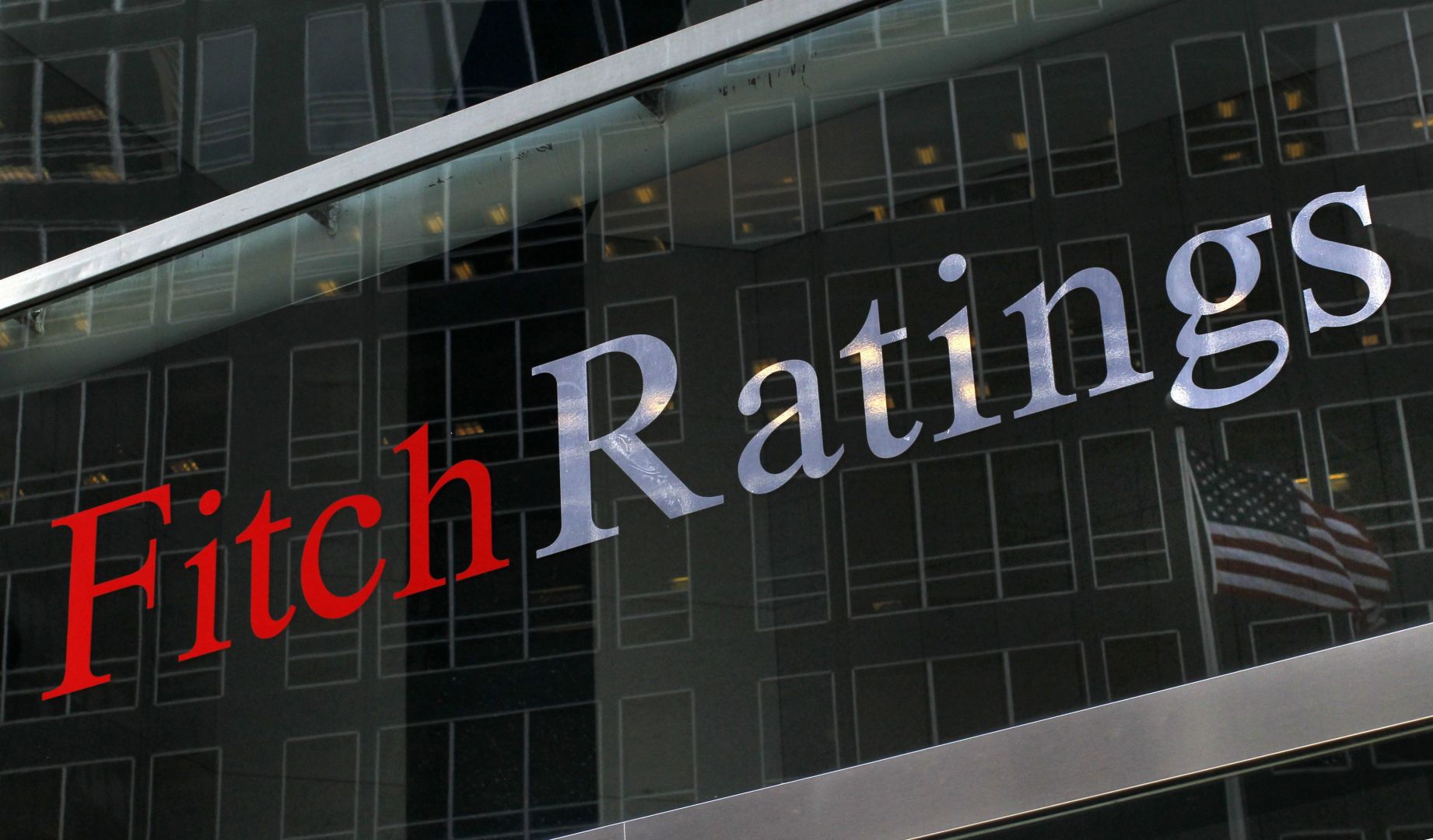 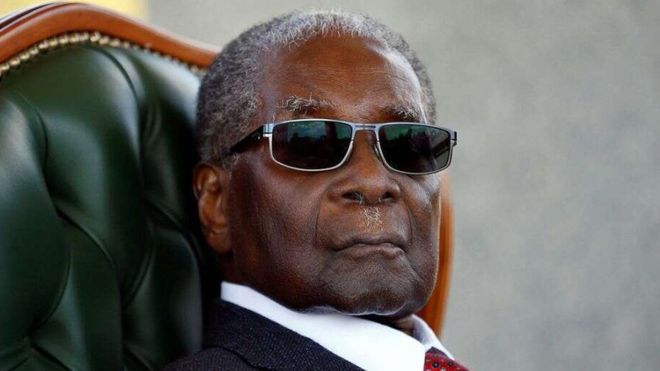 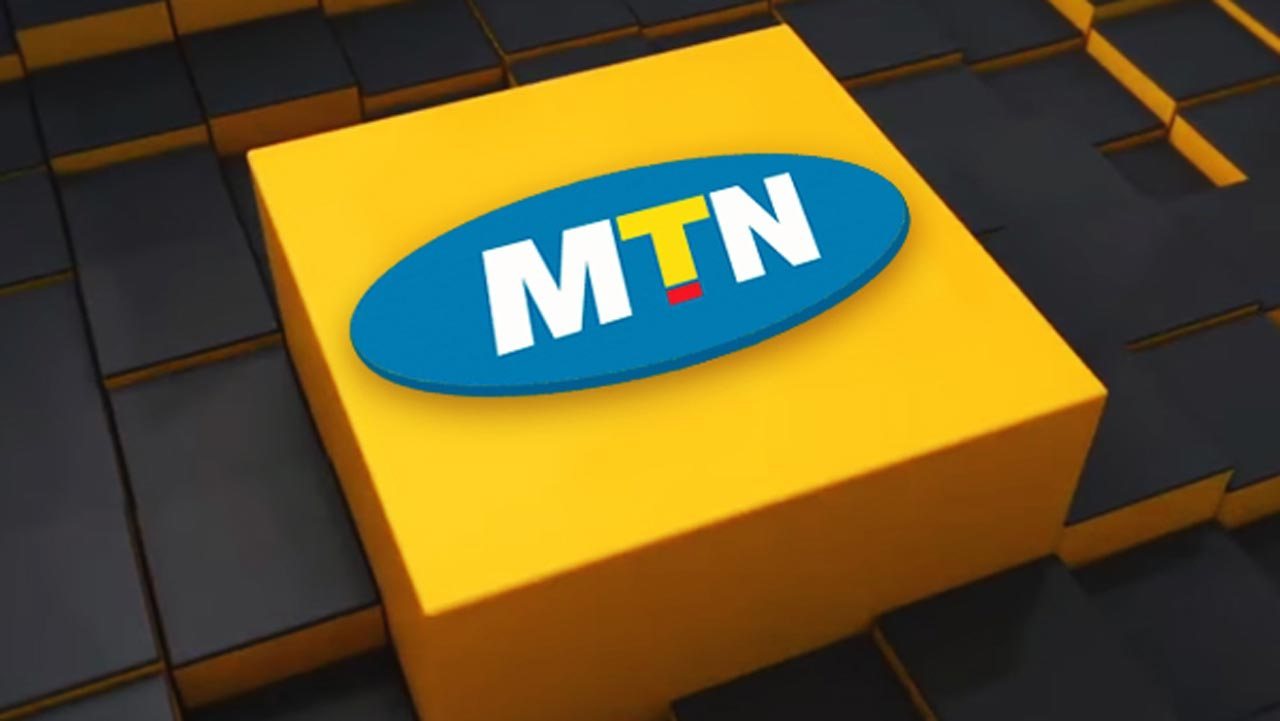 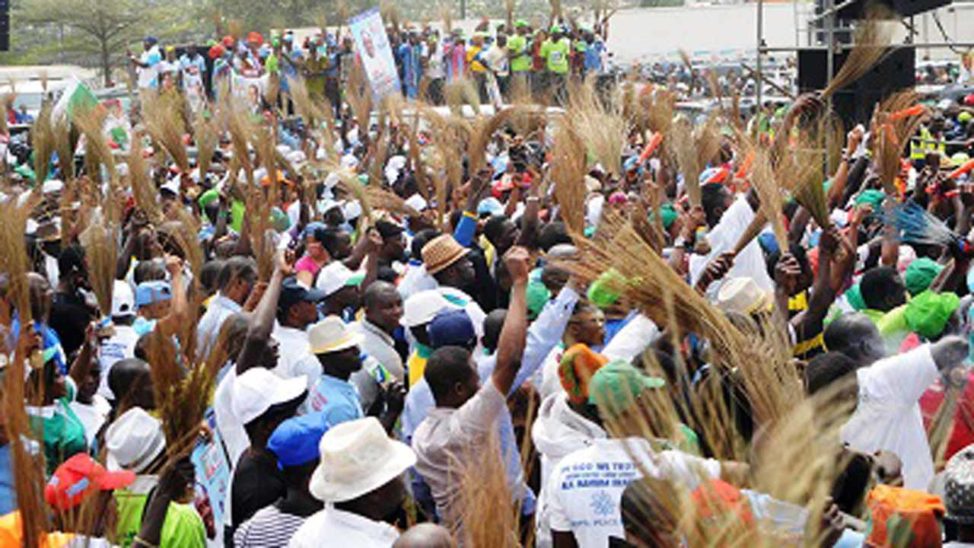 All Progressives Congress, (APC) has postponed…