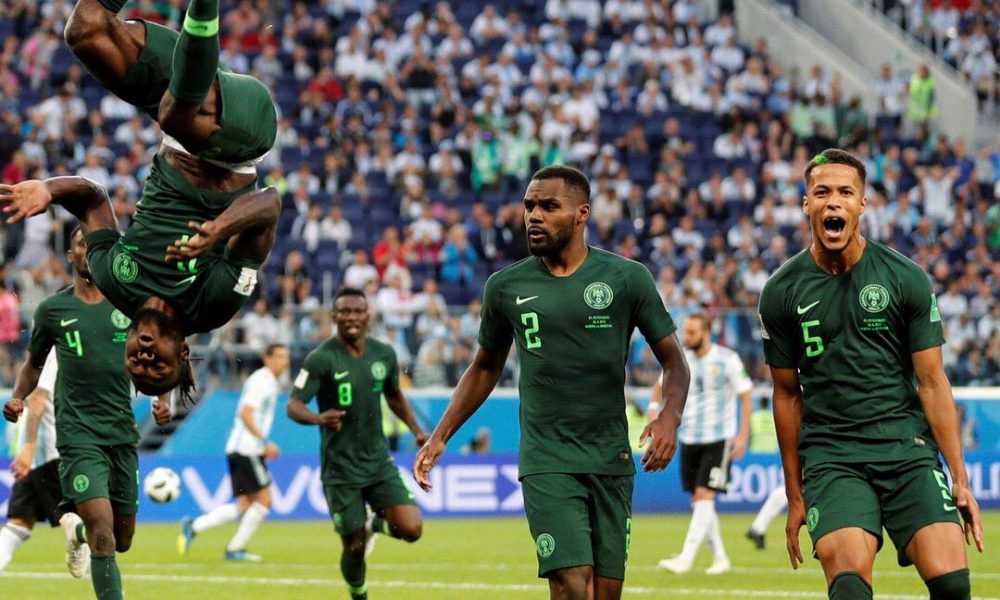 Odion Ighalo shot the Super eagles into an early in the 13th minute of the game ,stand -in Captain Ahmed Musa increased the tally to make it 2 nil six minutes later.

The Bafana Bafana had defeated the same Seychelles team by 6-0 just last Saturday.

With the draw South Africa lost two points and dropped to second place behind Nigeria in group E with two matches to go.

Nigerians urged not to stigmatise victims of drug abuse 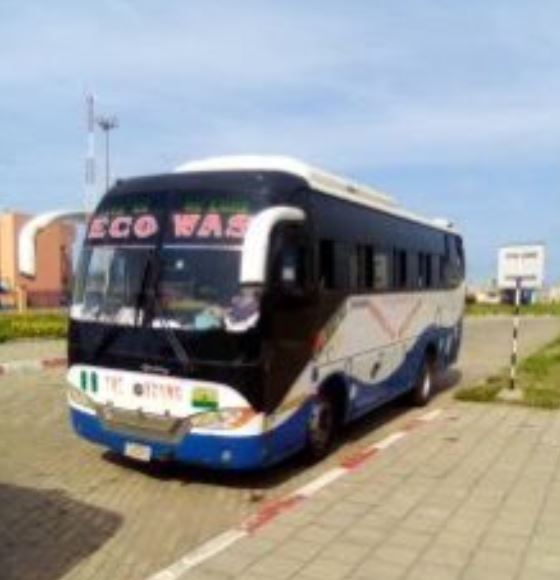 39 Nigerians have returned from Ghana. In a tweet from the official handle of (more…) 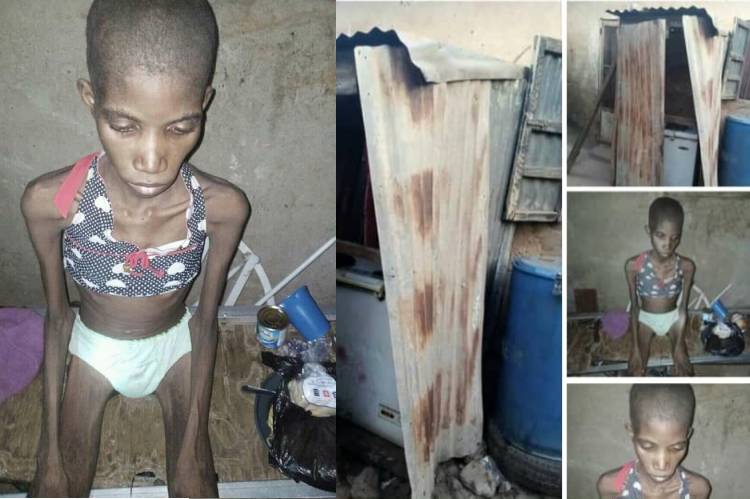 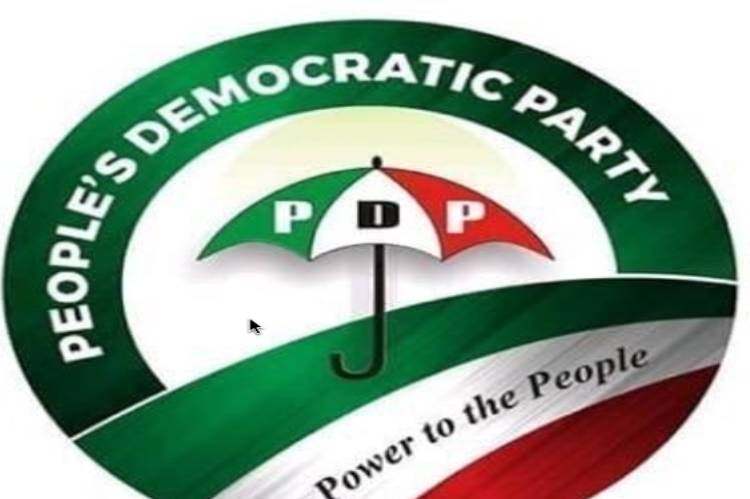 The People's Democratic Party, PDP in Anambra State has urged all members to withdraw all cases in court… 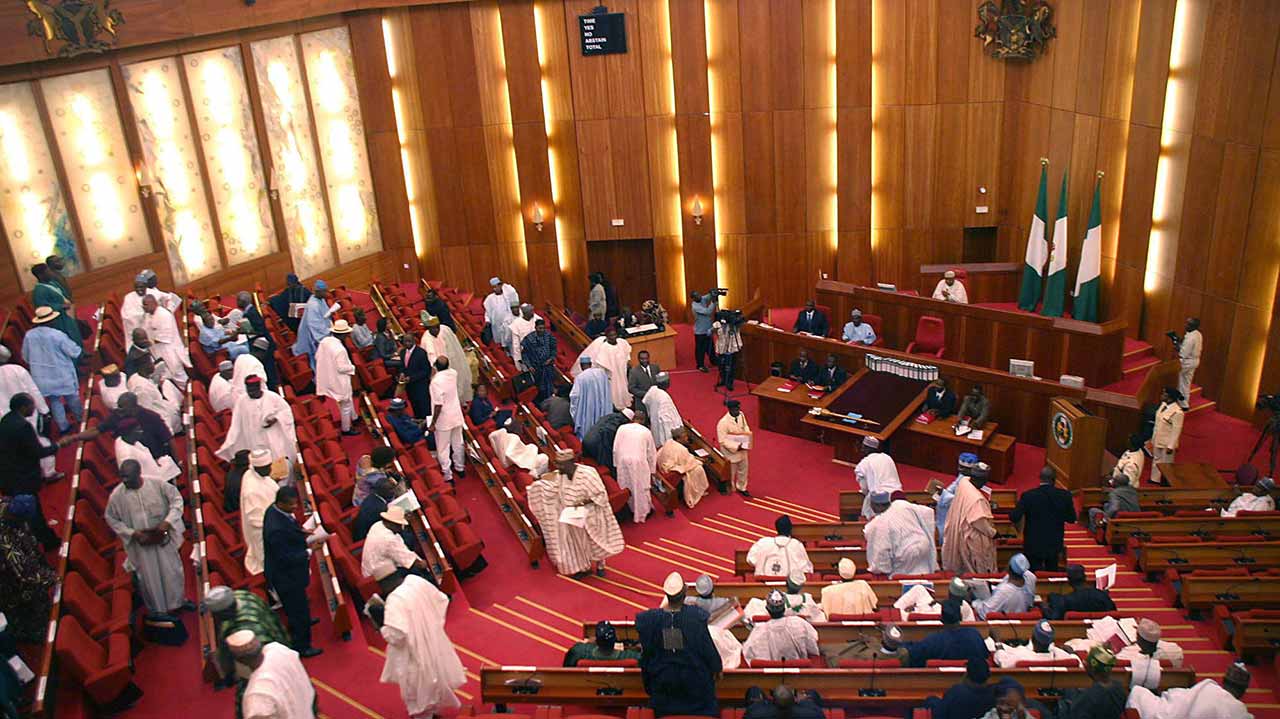 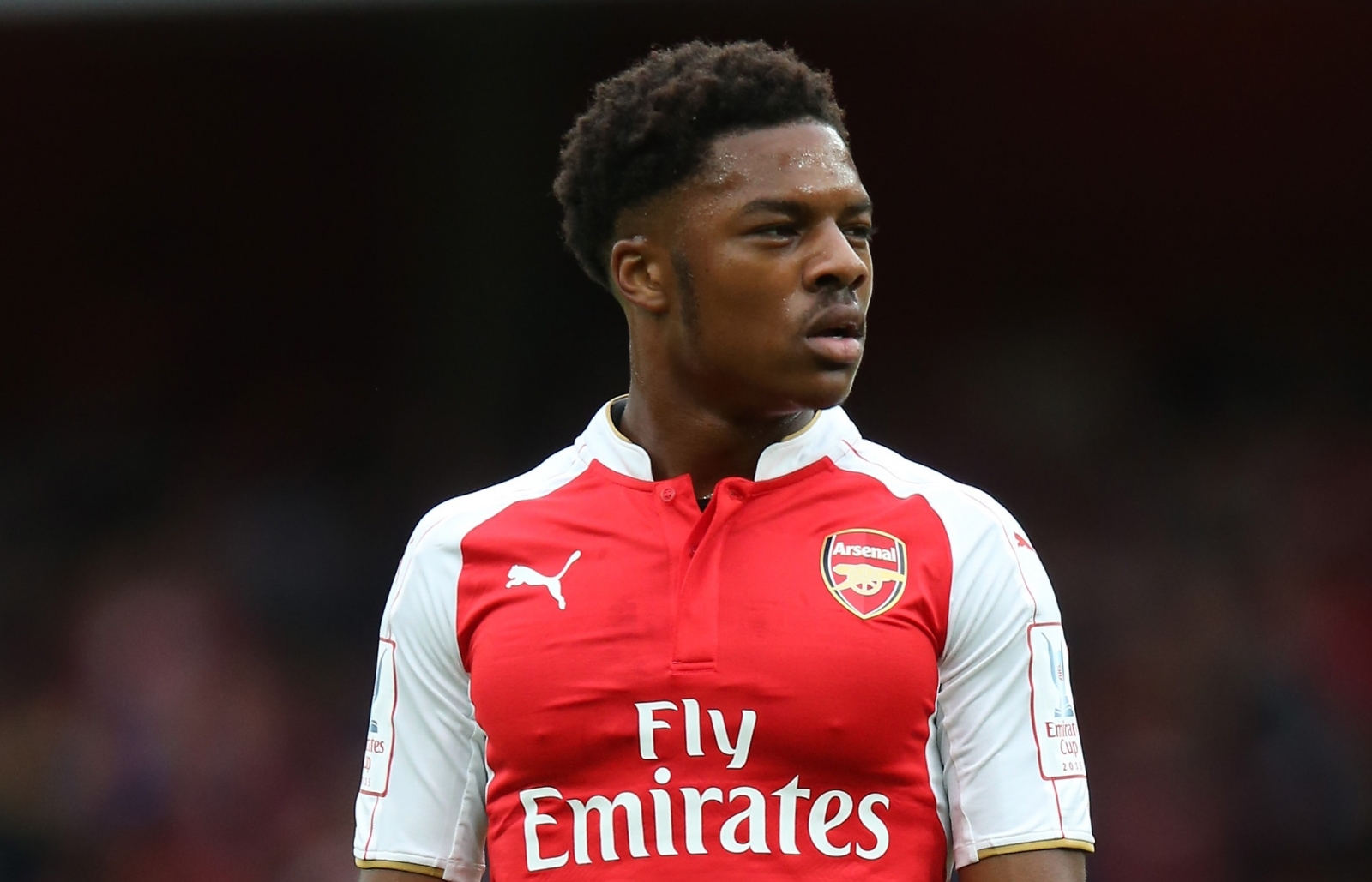 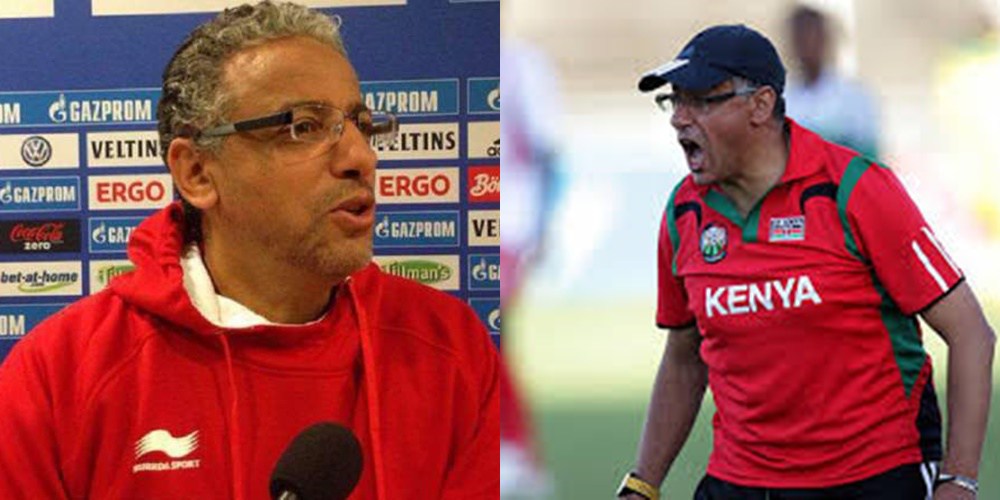 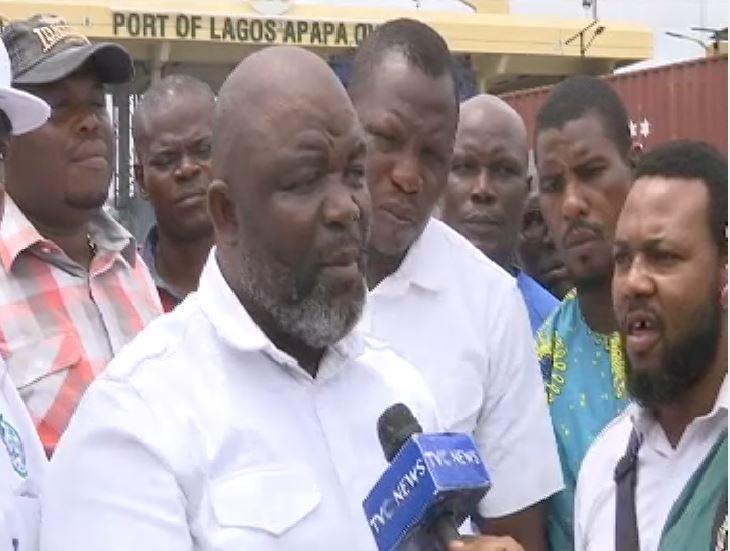 The strike embarked upon by maritime workers…