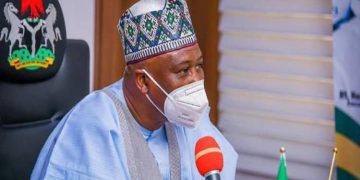 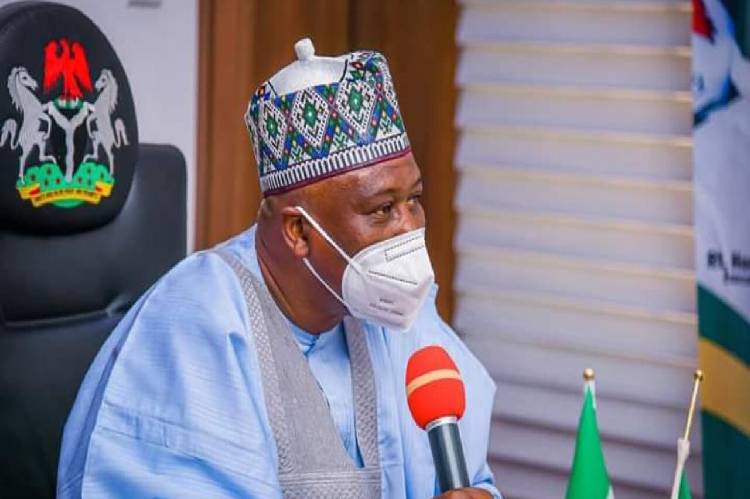 The Governor had on Tuesday given 12-hour ultimatum, which lasted till 6 am on Wednesday, for looters to return the items they carted away from public and private warehouses.

A statement signed by press secretary to the Governor, Humwashi Wonosikou, said the Executive Order No. 2 of 2020 on the Recovery of Public Property looted in Adamawa State by Hoodlums and Thugs was to be effective from 3 pm on Wednesday.

“The house-to-house search will now commence at 7:00 am on Thursday 29th October 2020”, the statement read.

“Government calls on the general public, especially those with information regarding the items carted away, to come forward and volunteer information that could help security agencies recover all the looted property.”

The release indicated that the 24-hour curfew imposed across the state remained in place. 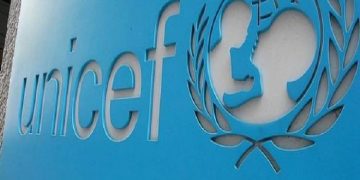 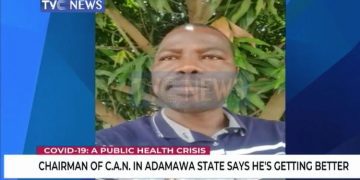 Covid-19: I am getting better- Adamawa CAN Chairman 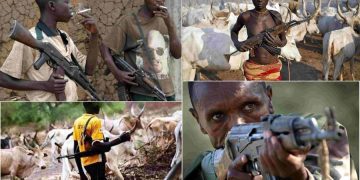 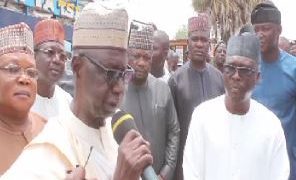 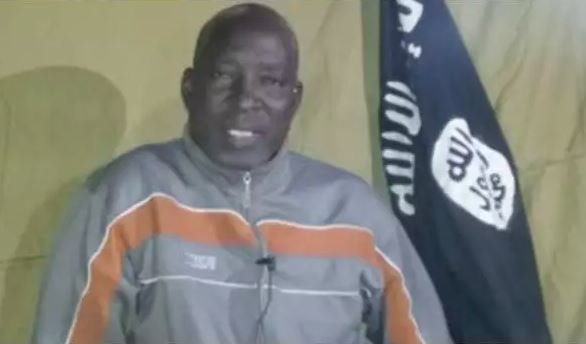