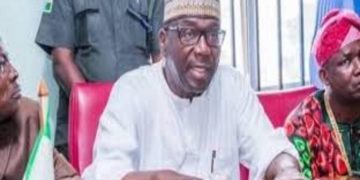 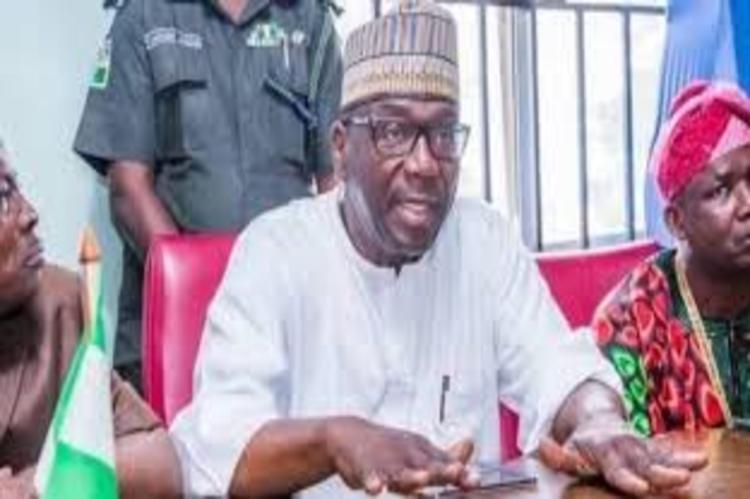 Kwara State Governor, AbdulRahman AbdulRazaq has invited the anti-graft agency, the Economic and Financial Crimes Commission (EFCC) to conduct an independent probe into funds so far received and disbursed to the 16 local government areas between May 2019 and now. 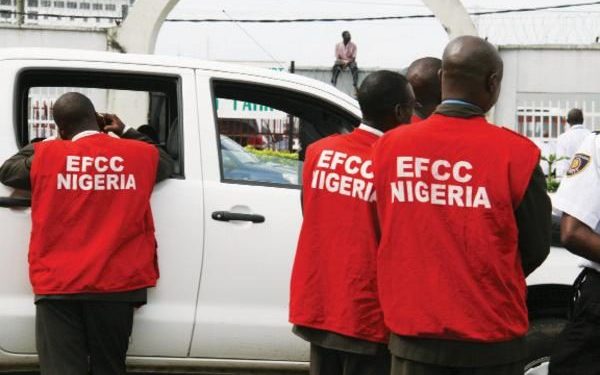 This follows social media allegation that the administration has diverted local government funds to personal purse.

According to the Chief Press Secretary to the governor, a panel of inquiry comprising members from various backgrounds will also be set up to look into the Local Governments’ funds while also appealing to the state House of Assembly to hold a public hearing on the said matter. 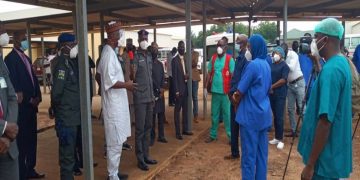 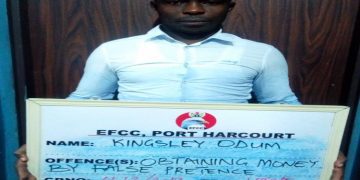 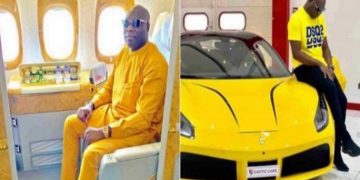 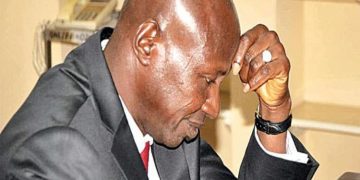 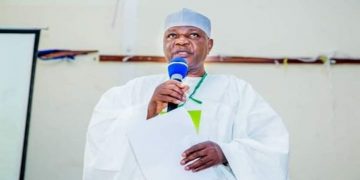 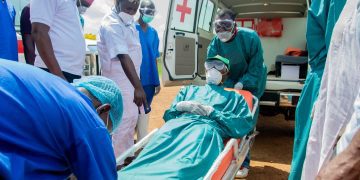