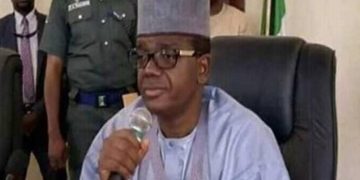 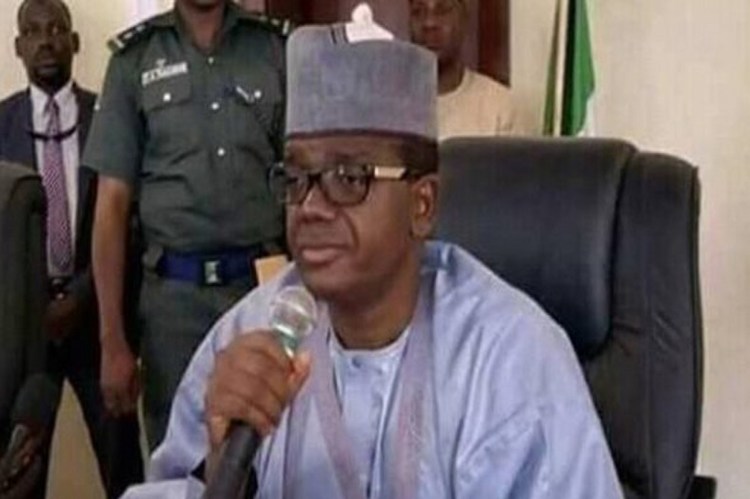 The two abducted Zamfara State Sharia court judges have regained their freedom after paying one million naira each.

The two judges, Salihu Abdullahi and Shafi’u Jangebe were kidnapped by bandits about two months ago on their way back to Zamfara from Maradi in Niger Republic.

They were asked to pay N10m each, but the money was not available. The bandits later called their relations and asked them to bring whatever they could afford.

One of the released judges, Malam Hassan Samaru said, “When the bandits realized that we could not meet their demand of N20m, they finally called us and told us to bring whatever we have.

“We paid two million for the two judges and they were released,” Mr Samaru said. 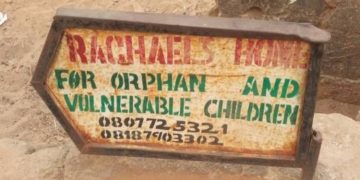 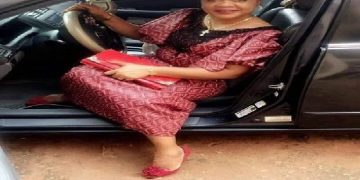 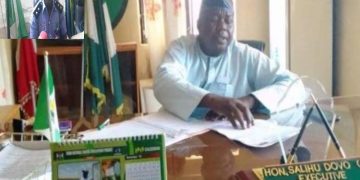 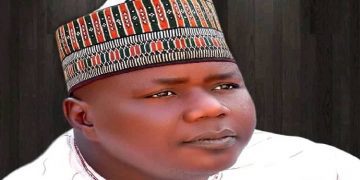 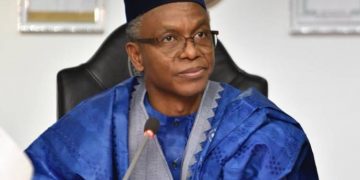 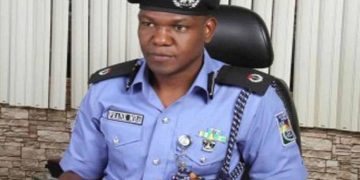