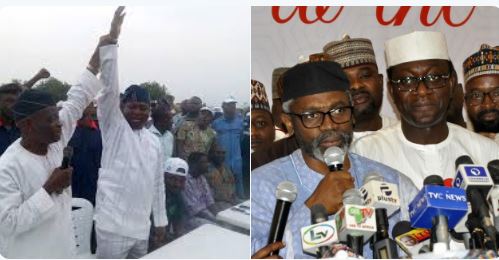 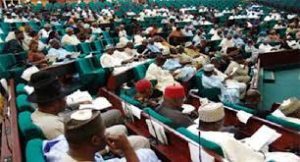 The race for Speakership of the House of Representatives in the Ninth National Assembly took a new dimension on Monday as Hon Jide Olatunbosun, representing Saki West/Saki East/Atisbo Federal Constituency of Oyo State declared his intention to contest for the position  already zoned to the South West by the ruling All Progressives Congress, APC.

The second term lawmaker notified his colleagues in a text message seeking their support for his ambition.

” In realization of this, I hereby solicit your kind support. Yours in service of the nation.”

With this declaration, Olatunbosun will be slugging it out with the incumbent Majority Leader of the House, Hon. Femi Gbajabiamila, already adopted by the APC national leadership

The South West state governors and governors-elect under the platform of the party had met in Abuja at the instances of the Ekiti state governor, Dr Kayode Fayemi and adopted Gbajabiamila as the choice Candidate for the zone in the race. 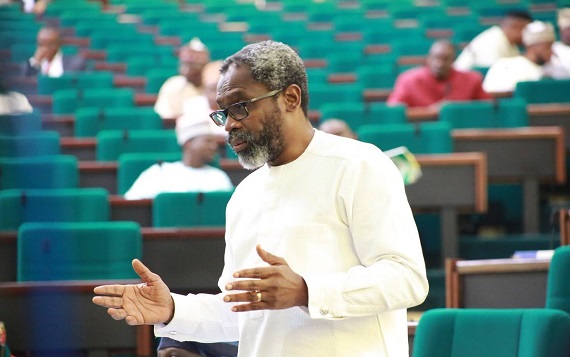