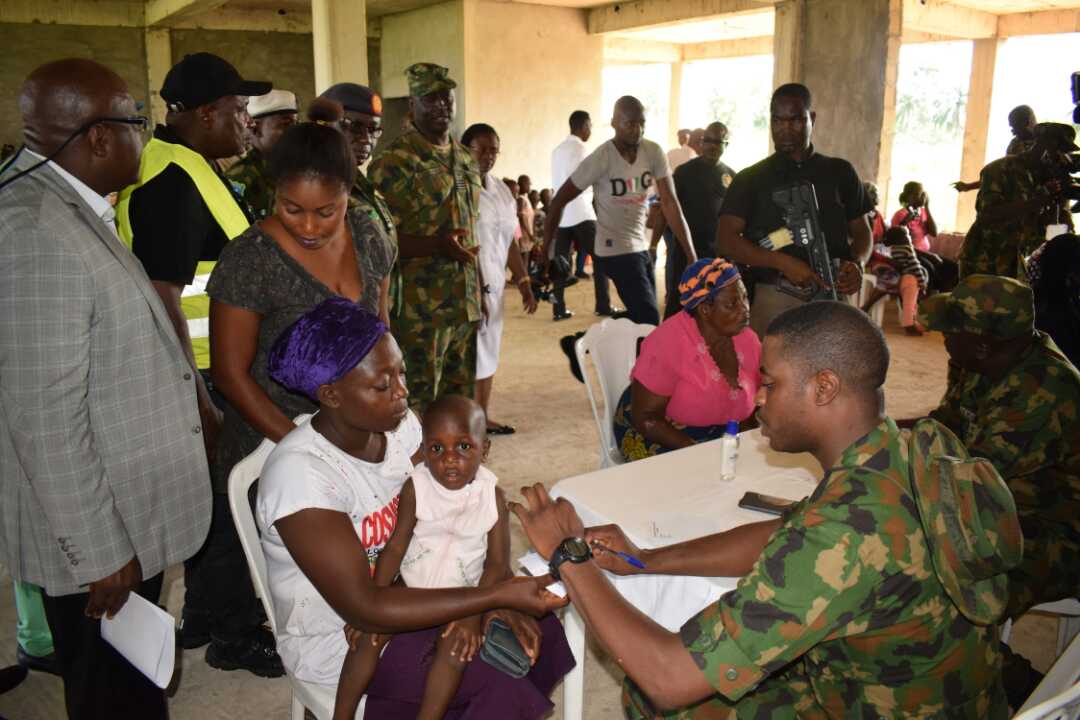 Four thousand indigenes of Agatu Local Government  in Benue State have benefited from the free medical outreach organized by the Nigerian Air Force. Speaking during the exercise, the Chief of Air Staff who was represented by Air Commander Usman Abdullahi said, the exercise is in line with the force’s Corporate Social Responsibility to the people.

Agatu community in Benue State has been at the center of the Farmers/Herders clashes in the last two years.

This has brought untold hardship, to the people of the area and resulted in difficulty of residents getting access to healthcare.

The Nigerian Air force has gone beyond its primary responsibility of providing security, by organizing a free medical outreach for indigenes of Agutu community.

The 4000 beneficiaries got such medical treatment as general surgeries, eye surgeries, provision of mosquito nets and referral of critical cases to the Nigerian Air force hospital in Makurdi. 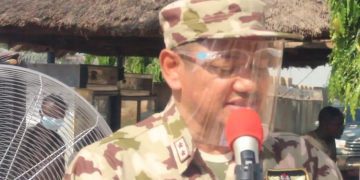 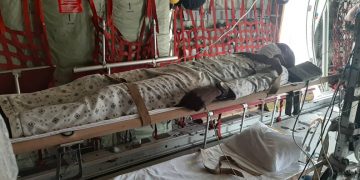 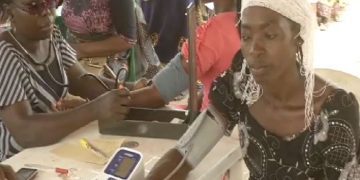 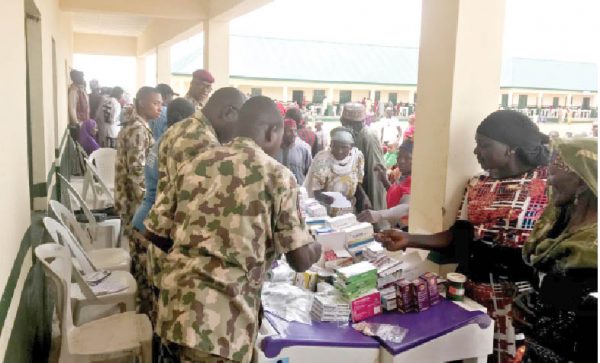 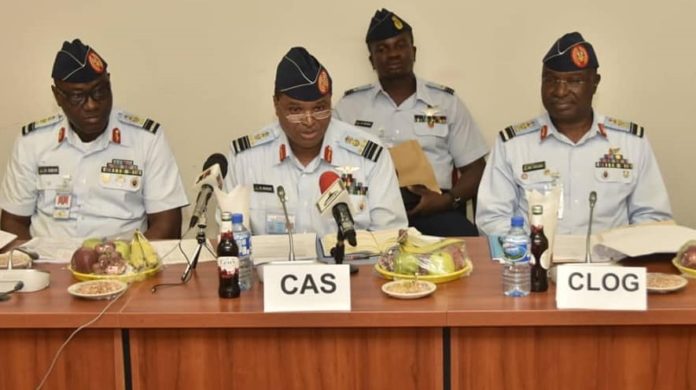