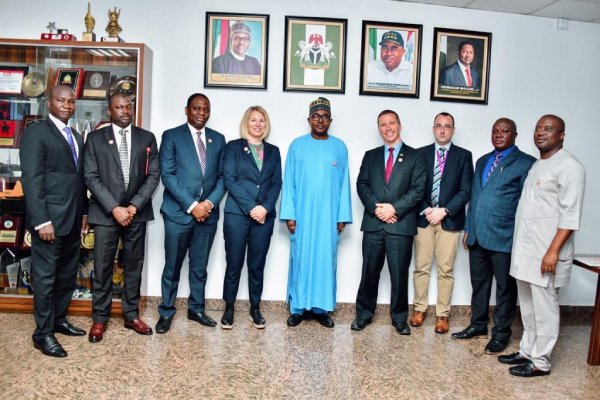 The United Kingdom has announced it will provide One Million Pounds worth of support to enhance the operations of the National Drug Law Enforcement Agency in 2022 and additional provision over a period of three years. 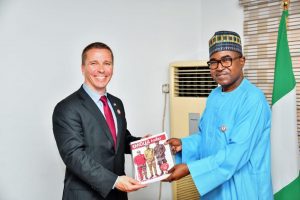 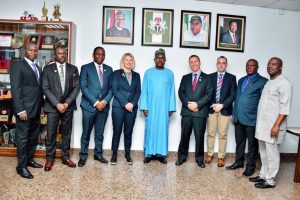 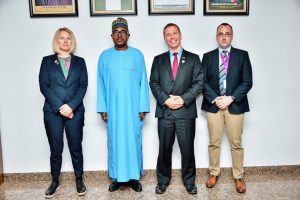 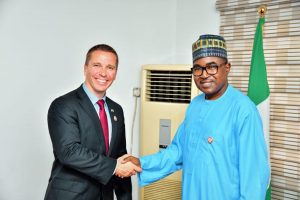 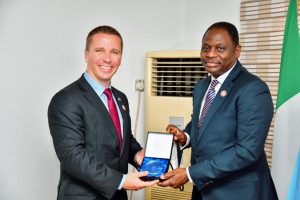 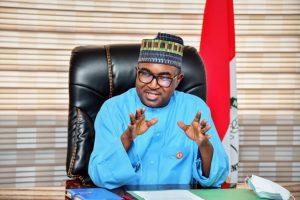 This was disclosed by the Director, Home Office International Operations, Nick Fowler when he led a UK team on a courtesy visit to the Chairman/Chief Executive of NDLEA, Brig. Gen. Mohamed Buba Marwa (Retd).

Brig General Marwa expressed appreciation to the British government for past support to NDLEA. He stated that the expansion of the operations, commands structure and staff strength of the Agency will need more support and collaboration from the UK government.

Nick Fowler on his part assured of the British government willingness to enhance NDLEA’s operations with provision of strategic equipment, logistics and training.