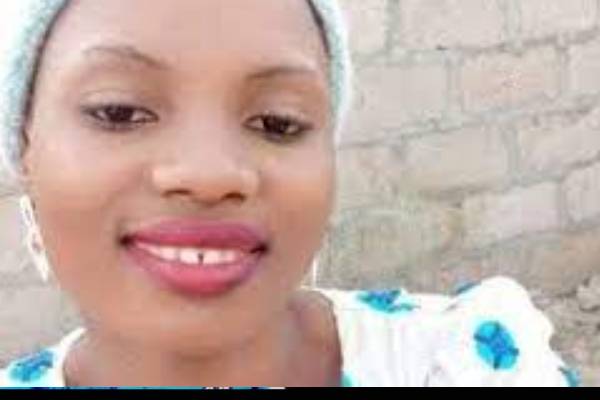 The president of the Nigerian Bar Association, Olumide Akpata, has ordered the postponement of the Annual Conference of its Section on Public Interest and Development Law (NBA-SPIDEL), which was slated to hold in Sokoto State next week.

In a statement released by Mr Akpata on Tuesday, this “painful” decision followed a request made by the Executive Committee of NBA-SPIDEL to him, which he has now approved.https://www.tvcnews.tv/purplegold/post-new.php#

According to him, The event was postponed, “not only for the safety of our conferees and guests, but as a mark of respect for the memory of the slain Deborah Yakubu.”https://www.tvcnews.tv/purplegold/post-new.php#

Mr Akpata stated that, “having critically reviewed the current security condition in Sokoto, it has become apparent that we cannot guarantee the safety of our guest speakers, delegates and other stakeholders that have committed to attend the NBA-SPIDEL’s conference which was designed to put the State in the global spotlight for the duration of the conference and beyond.”

The 200-level student of Shehu Shagari College of Education, Sokoto was killed in the school premises last week by a mob after she was accused of blasphemy. 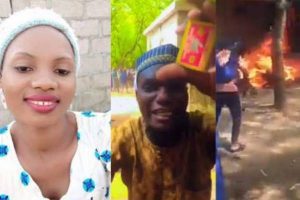 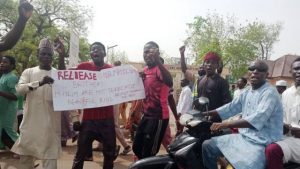 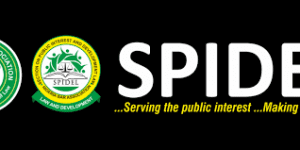 The killing sparked national and international outrage, with some keen observers calling for the cancellation of, and others declining to attend the NBA event.

Mr Akpata added that, “the demand for the release of the suspects by some protesting youths coupled with assault on innocent citizens, burning of worship centres and destruction of property has added an entirely new and worrisome dimension to the unfortunate incident. This is clearly a test of the will of the State to fully enforce its laws and foster rule of law.”