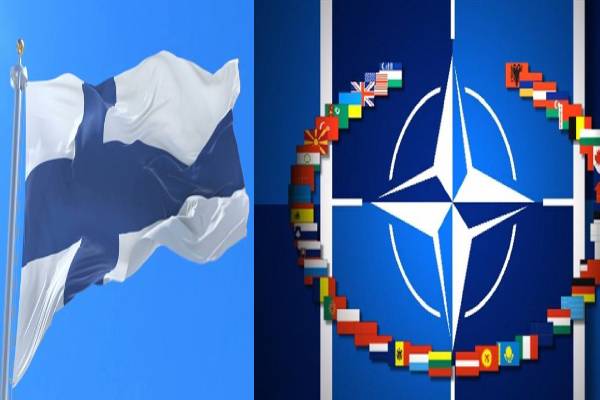 Finland will decide whether to apply for NATO membership on May 12, according to the Finnish tabloid Iltalehti citing anonymous government sources.

On that day, Finnish President Sauli Niinisto will announce his permission for the Nordic neighbor of Russia to join the Western defense alliance, followed by parliamentary groups providing their acceptance for the proposal, according to the report.

With Russia’s invasion of Ukraine, Finland and Sweden are on the verge of seeking for NATO membership, rejecting a decades-old view that maintaining peace required not publicly selecting sides.

According to the Finnish constitution, the president, in collaboration with the government, is in charge of Finland’s foreign and security policy.

The decision will be confirmed in a meeting between the President and the government’s key ministers after the President’s and the Parliament’s initial announcements, the paper reported.

Russia has threatened to deploy nuclear weapons and hypersonic missiles in its Baltic coast enclave of Kaliningrad if Finland and Sweden join the US-led NATO alliance. The two countries share a 1,300-kilometer (810-mile) border and a pre-1945 history of fighting.