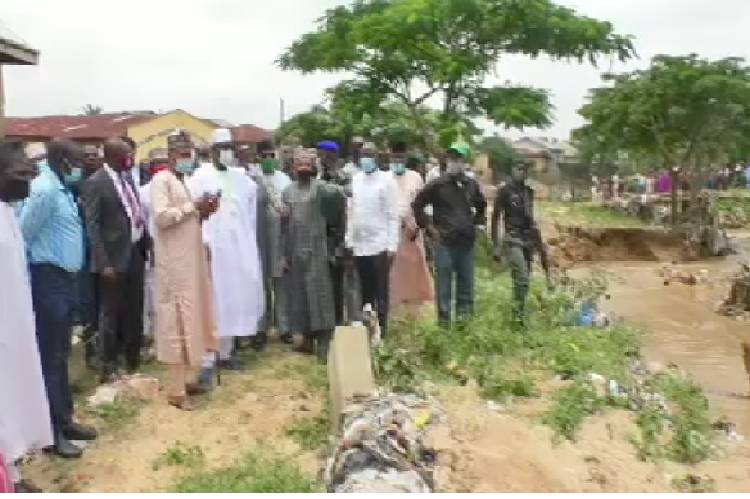 Governor of Niger State, Abubakar Sani Bello has directed the demolition of all structures built on water-ways in major towns of the State.

The Governor gave the directive when he visited communities affected by flood disaster for a first hand information and to commiserate with the family of the deceased.

Thirteen persons died in the latest incident in Suleja Local government area of the State while seven were injured.

Nine persons are still missing and more than four hundred houses, including a school and worship centre were touched. 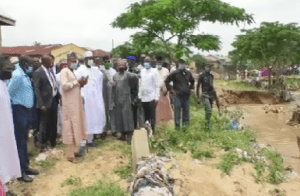 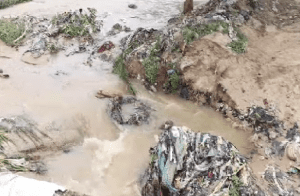 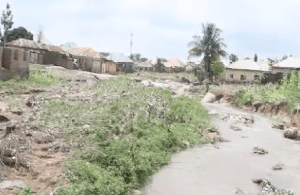 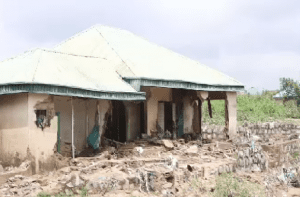 The Governor appealed to the people of the State to support the Urban Development and the Environmental Protection Agencies when they are out to enforce the directive of identifying houses on water channels.