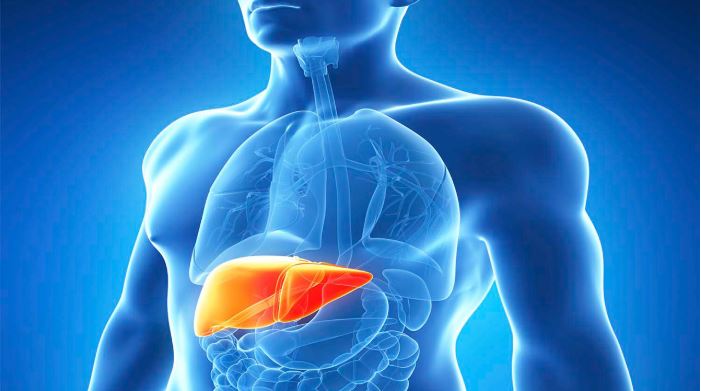 Today is World Hepatitis day. WHO is urging all countries and partners to promote the theme “Invest in eliminating hepatitis”.

Viral hepatitis B and C affect 325 million people worldwide causing 1.4 million deaths a year. It is the second major killer infectious disease after tuberculosis, and 9 times more people are infected with hepatitis than HIV. While there has been broad support among WHO Member States in adopting the WHO hepatitis elimination strategy, with 124 out of 194 countries developing hepatitis plans, over 40% of country plans lack dedicated budget lines to support elimination efforts.

Hepatitis is preventable, treatable, and in the case of hepatitis C, curable. However, over 80% of people living with hepatitis are lacking prevention, testing and treatment services.

A new WHO costing analysis underlines that an additional funding of US$6 billion per year will be needed in low- and middle-income countries between 2016 and 2030, in order to achieve hepatitis elimination targets. The analysis is aligned with WHO’s SDG Health Price Tag from 2017. Only US$ 0.5 billion were invested in 2016, and this sum primarily consisted of domestic financing.

In Nigeria, investigators have found high HBV prevalence among surgeons (25.7%), voluntary blood donors (23.4%), and infants (16.3%). Hepatitis B is the commonest cause of chronic liver disease in Nigeria. 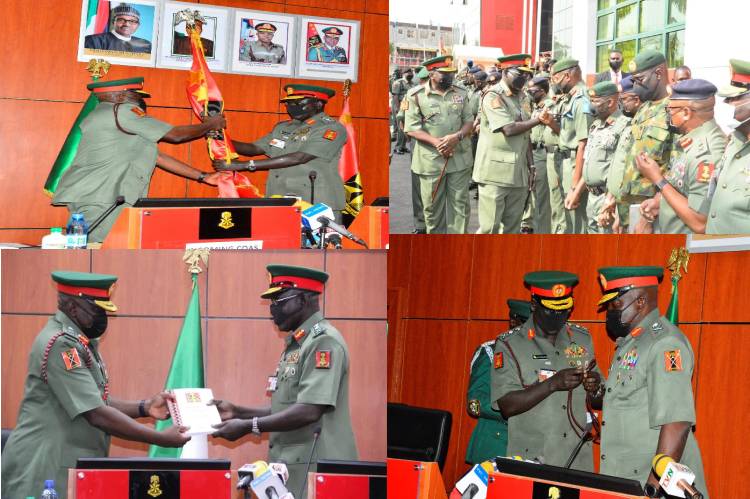 UPDATED: Buratai hands over to Attahiru as new Chief of Army Staff 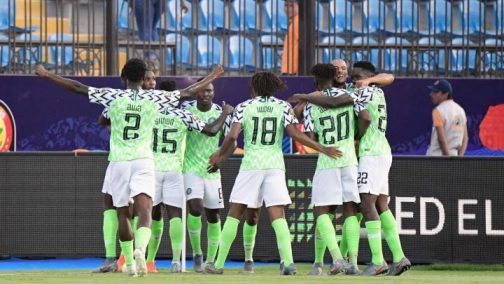 Nigeria Football Federation President, Amaju Pinnick and his deputies have all urged the Super Eagles… 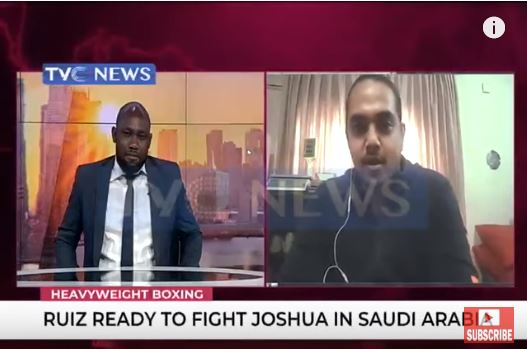 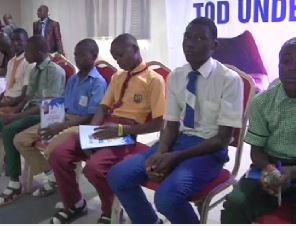 The Appeal Court in Abuja has reserved ruling on a motion by the Lagos state government seeking to be joined... 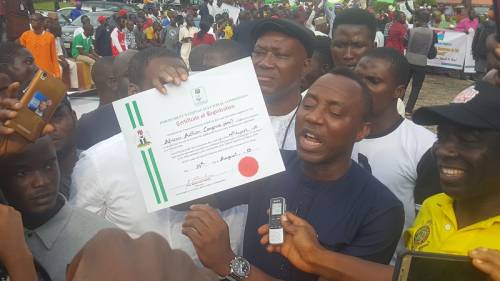 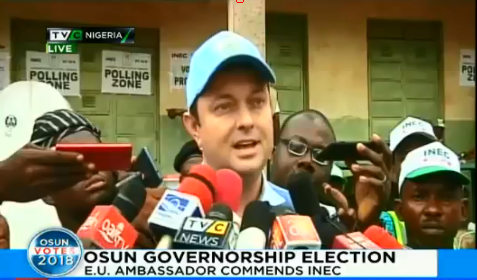 The European Union Ambassador to Nigeria,… 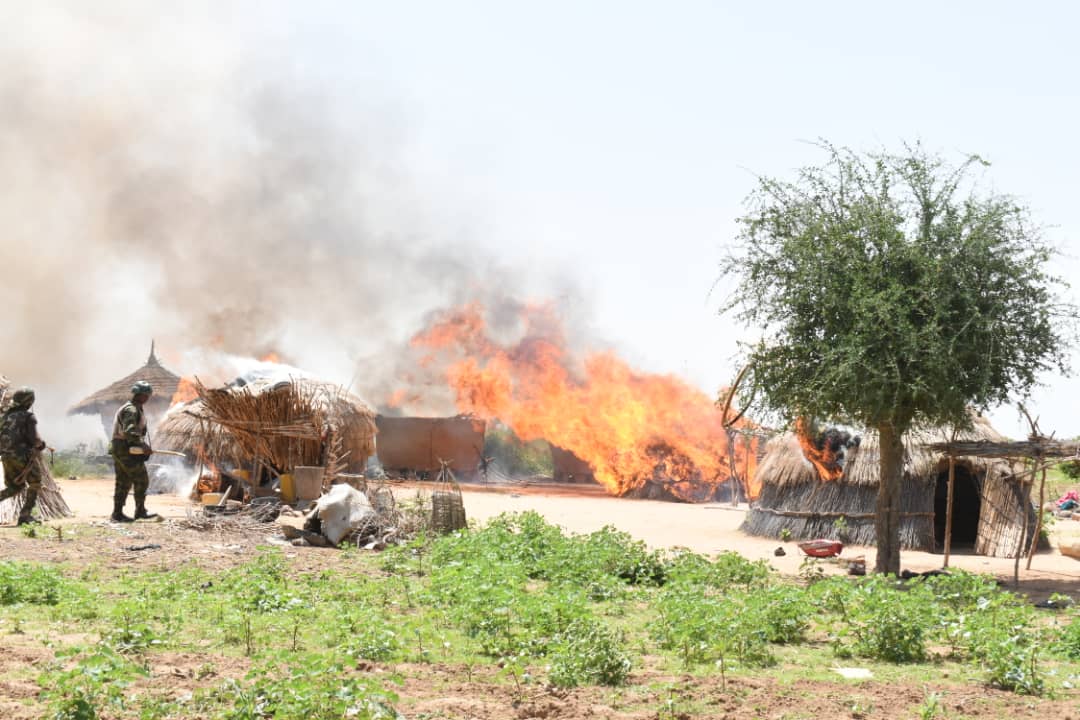