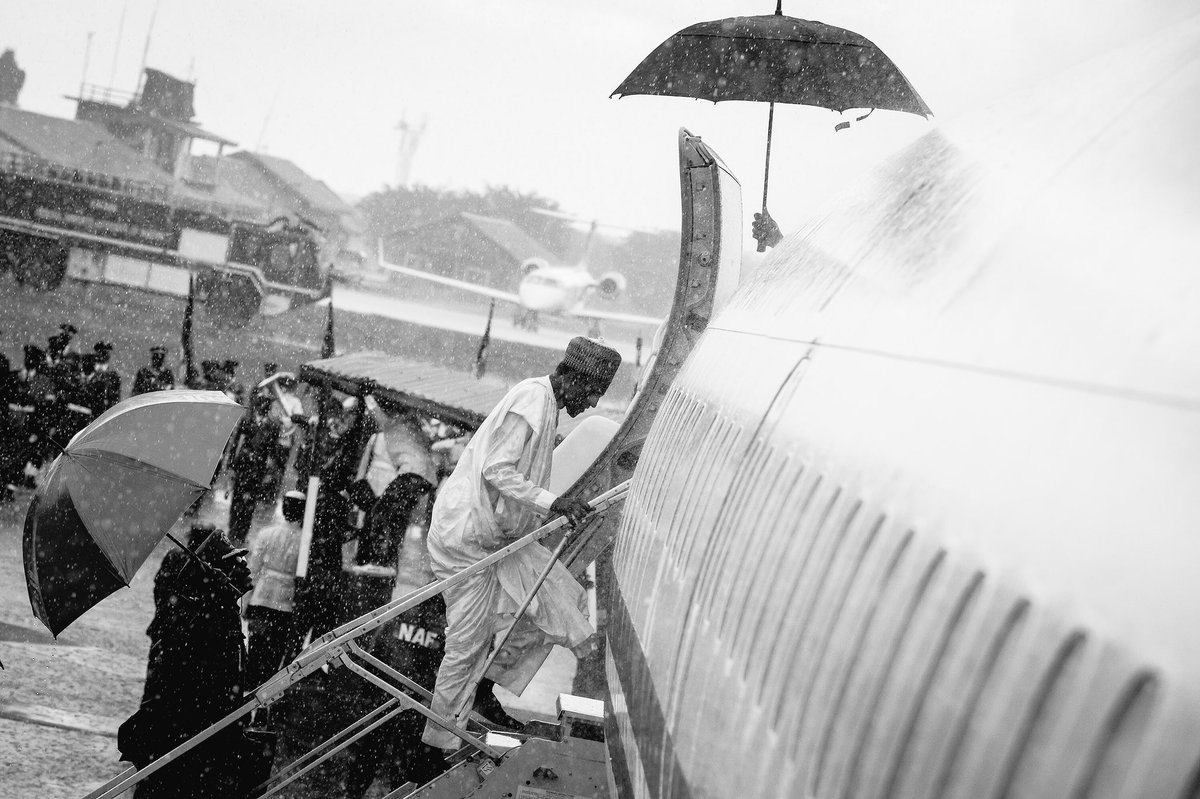 President Muhammadu Buhari has arrived in Jos, Plateau state Capital, for on the spot assessment of the killings in the State.The President was in Calabar, the capital of Cross River State earlier on Tuesday, where he was billed to commission Automated Rice Seed and Seedling Factory.

Our correspondent said the president was received by governor Simon Lalong, and will be holding meeting with stakeholders in the state over the unfortunate recent bloodletting in the state.

The President’s Personal Assistant on New Media, Bashir Ahmad, had earlier posted on his twitter handle at about 30 minutes ago that the President left the Margaret Ekpo International Airport, Calabar, for Jos, Plateau State.