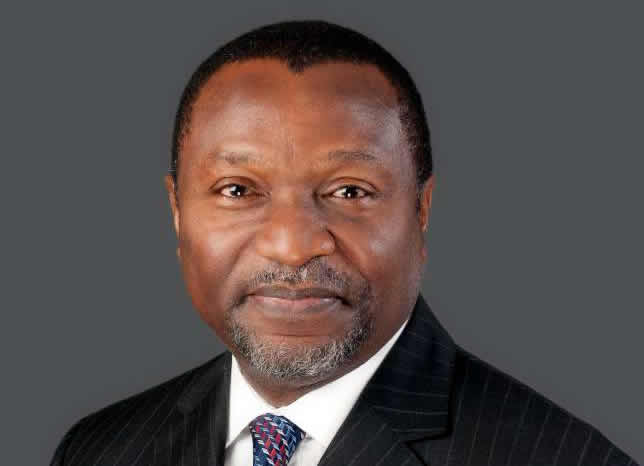 The Federal Government has appealed to the African Development Bank to fast-track the $1bn loan facility it promised as support for the implementation of Nigeria’s 2016 budget.

According to the government, the loan is expected to cover the 35 per cent shortfall in the budget.

The Minister of Budget and National Planning, Senator Udo Udoma, made the appeal in Abuja during a meeting with the AfDB team.

The minister, in a statement issued by the Director of Information in the ministry, Adedeji Ajibade, appealed to the bank to fast-track the loan facility.

Udoma, while giving an overview of the government’s plan to boost the economy and spend out of the current recession, said the government was hoping to restore crude oil production to 2.2 million barrels per day at the end of the year.