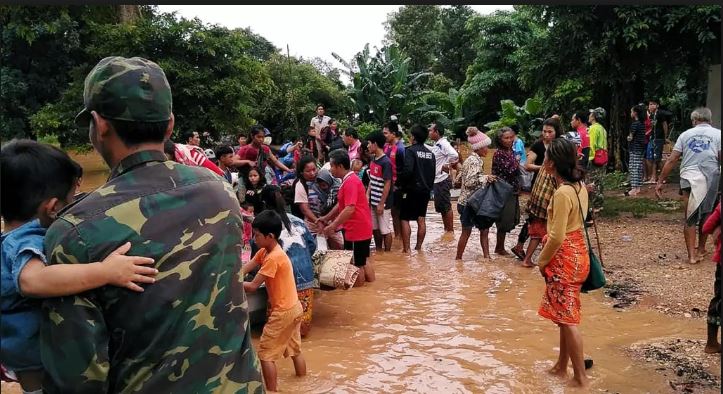 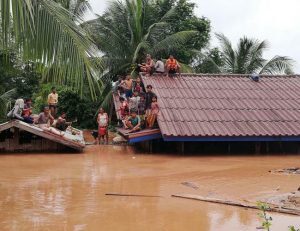 Nineteen people have been confirmed dead and more than 3,000 need to be rescued after a dam collapsed in a remote part of land-locked Laos, local media reported on Wednesday.

The Vientiane Times, citing district governor Bounhom Phommasane, said about 19 people have been “found dead”, more than 3,000 “require rescue” and about 2,851 have been saved.

Earlier, a senior Lao government official, who declined to be identified because he was not authorized to speak to the media, said dozens of people were feared dead after the hydropower dam that was under construction collapsed on Monday.

“We will continue with rescue efforts today but it’s very difficult, the conditions are very difficult. Dozens of people are dead. It could be higher,” the Vientiane-based official told Reuters by telephone. 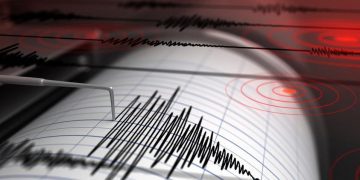 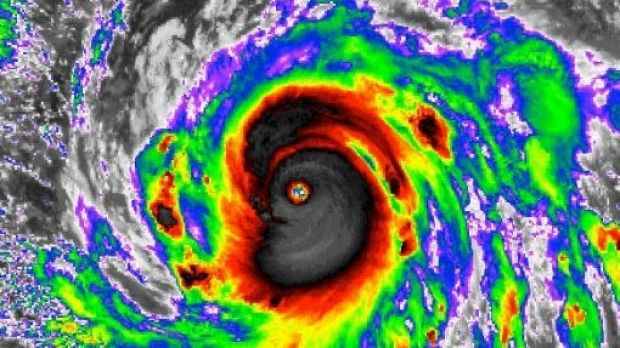 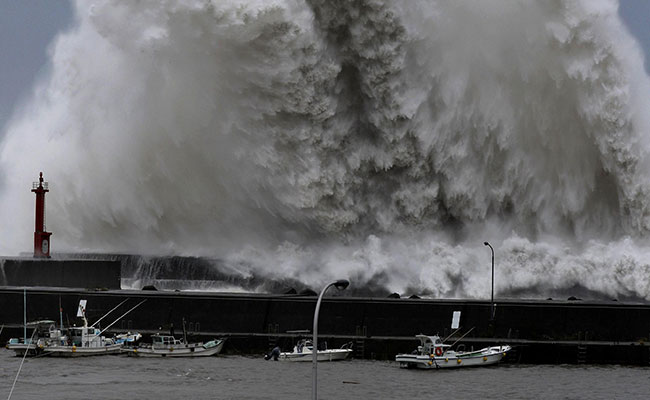