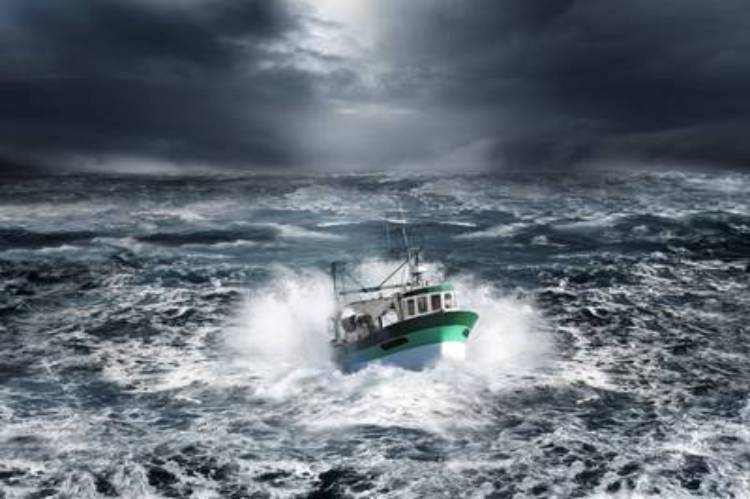 Seventeen fishermen were missing and feared dead on Monday after a Russian boat capsized during a storm and sank in the freezing waters of the Barents Sea.

Officials said that two people had been rescued during a search-and-rescue operation, but that bad weather conditions had complicated efforts to find survivors.

The privately-owned boat, called Onega, sank near the Novaya Zemlya archipelago in the Barents Sea, with authorities becoming aware of the accident at 7.30 am (0430 GMT), officials said.

“As a result of the accident, 19 people ended up in the water,” said the Investigative Committee, which probes serious crimes, adding two people were rescued.

A source told the Interfax news agency that there was little hope of finding survivors due to strong winds and low temperatures.

“During the sinking, temperatures were as low as 30 degrees (Celsius) below zero,” the source was quoted as saying.

“It’s practically impossible to hold out even with wet suits on.”

Officials believe that ice had built up on the Russian-flagged vessel, which had been operating since 1979.

“The disaster struck during a strong storm when the crew was hauling out a net with the catch,” the source said.

“People were literally swept off from the deck by the sea.”

The trawler sank so fast that crew did not have time to activate their life rafts, the source told Interfax.

In April 2015, a Russian trawler sank in the Okhotsk Sea off Kamchatka. Of the 132 people on board the Dalniy Vostok, just 63 were rescued.

In December 2011, a drilling rig capsized and sank off Sakhalin Island during a storm with more than 50 people killed or missing. 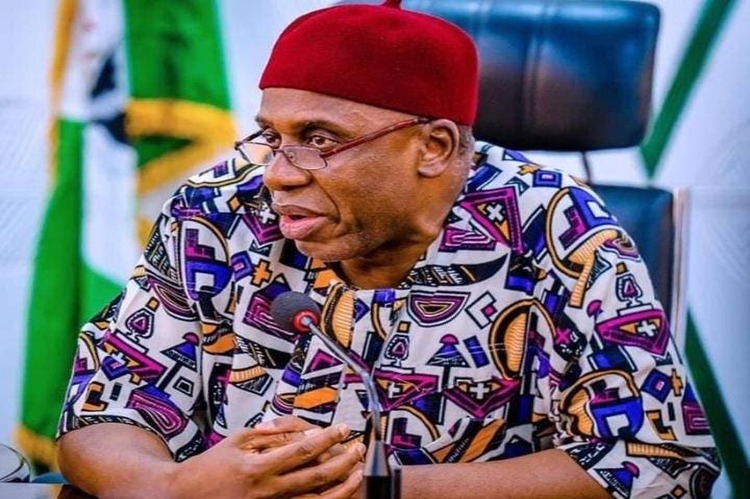 Two lawyers, Monday Ubani and John Nwokwu, have sent a Freedom of Information request to the Minister… 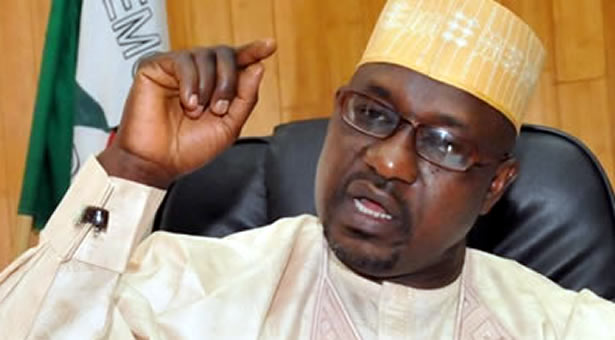 Mass defection is looming in the Adamawa State chapter of the Peoples Democratic Party (PDP), as former… 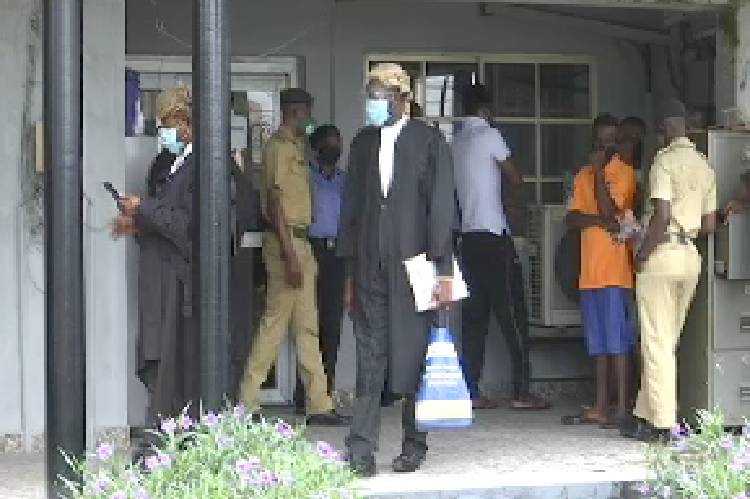 Court sentences two to jail over adulteration of engine oil 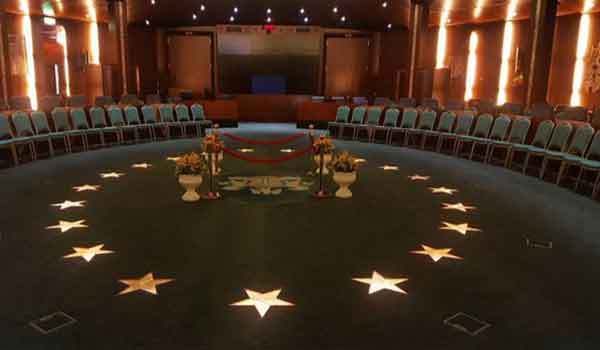 The Federal Executive Council at its weekly meeting has approved the sum of N9.6bn for Eleven Ecological… 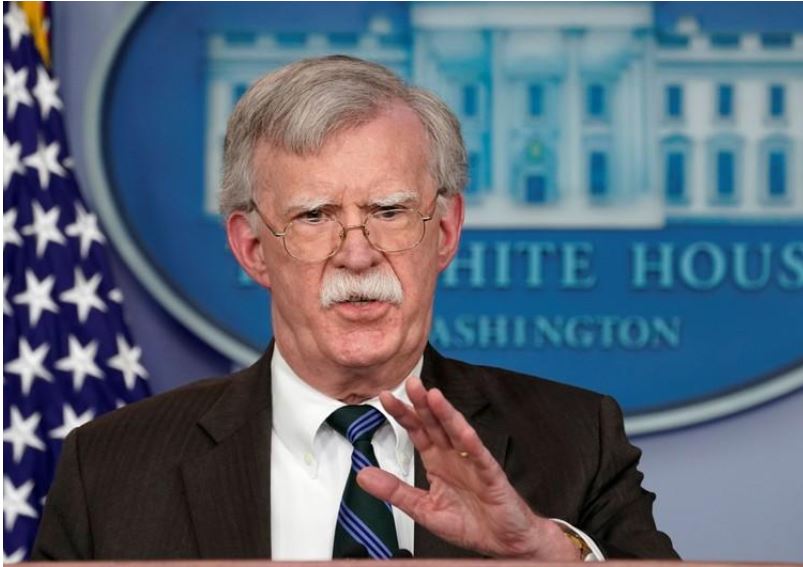 The United States plans to counter the rapidly… 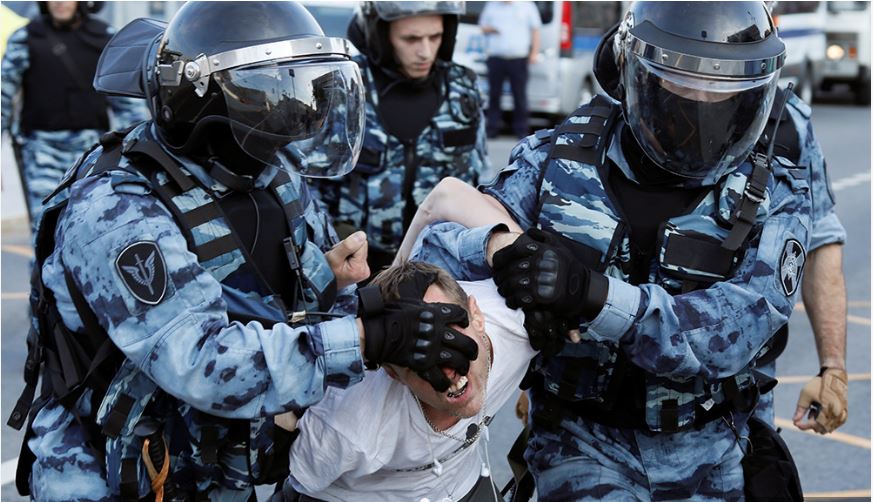 Russian police rounded up more than 1,000…