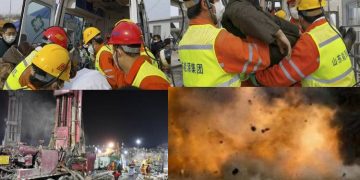 Eleven trapped miners that had been found at the gold mine blast site in Qixia City of east China’s Shandong Province were rescued, after two others were brought to the ground on Sunday. 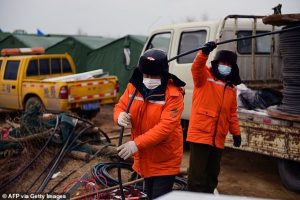 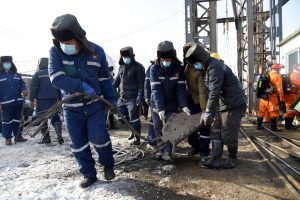 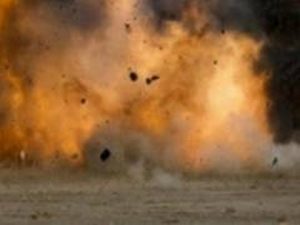 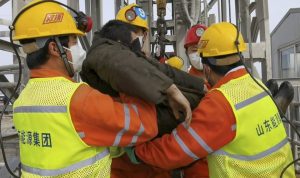 Currently, hundreds of people and 400 pieces of equipment are at the site for rescue operations.

Twenty-two miners were trapped about 600 meters underground since the mine blast on January 10 in Qixia, under the city of Yantai in Shandong.

Before Sunday, rescuers had established contact with only 10 of the miners, who are in good physical and psychological condition. Another is believed to be dead.