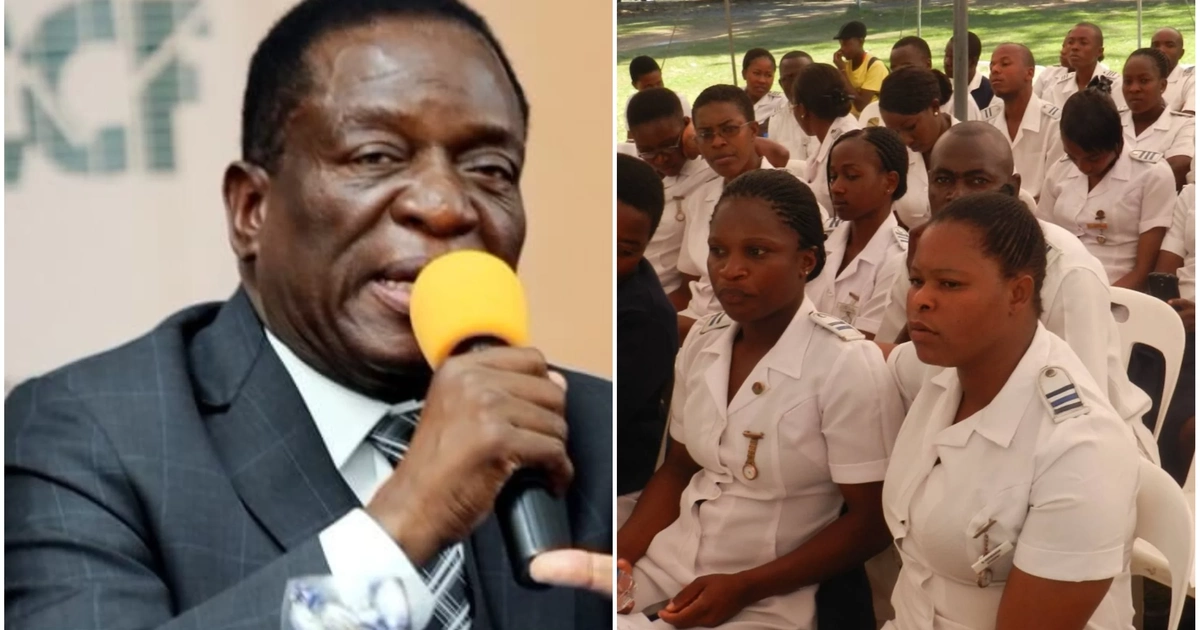 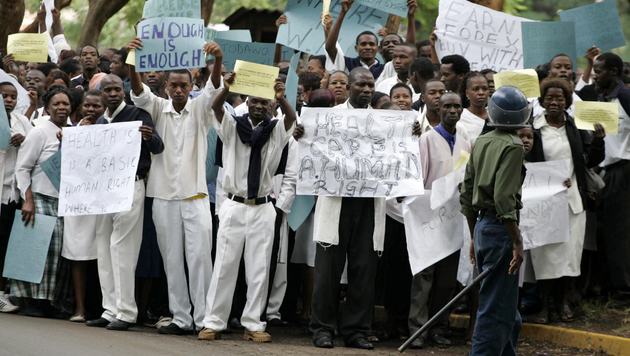 More than 10,000 striking nurses have lost their jobs in Zimbabwe two days after they started the industrial action, in an apparent attempt to quell labour unrest.

Vice-President Constantino Chiwenga said the nurses had refused to return to work after 17 million dollars was released to increase their pay.

He said the government’s action is in the “interest of patients and of saving lives”, and that unemployed and retired nurses would replace those sacked.

Zimbabwe’s nurses’ association said it has “taken note” of the move but added that the nurses remained on strike. 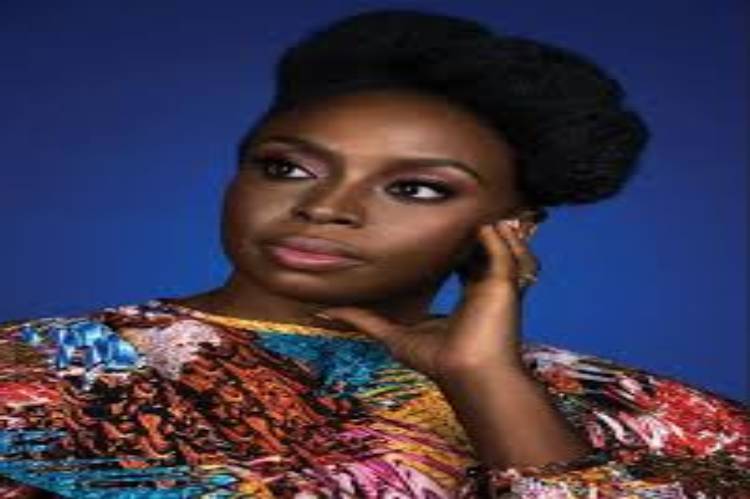 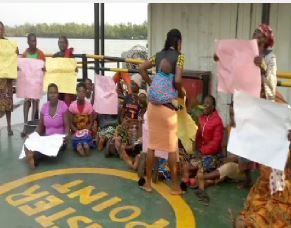 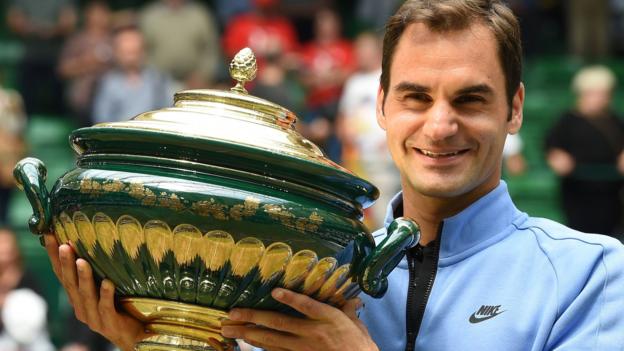 Roger Federer warmed up for Wimbledon by winning a record ninth title at the Gerry Weber Open in Halle,… 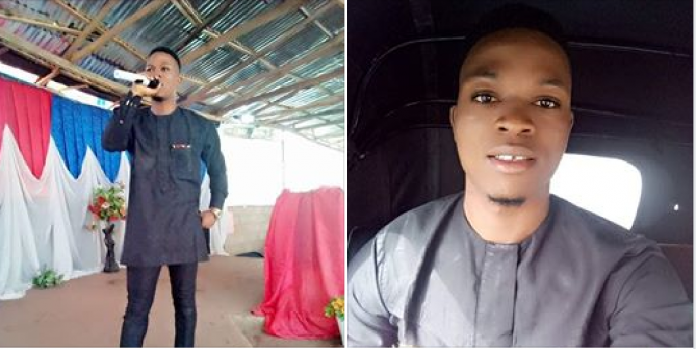 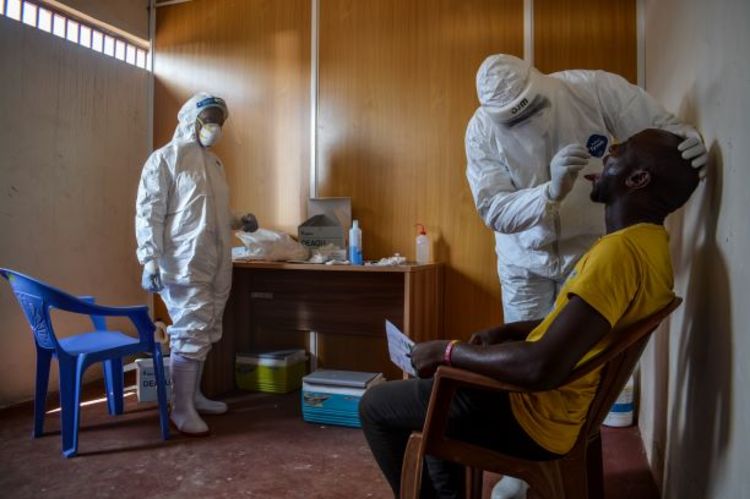 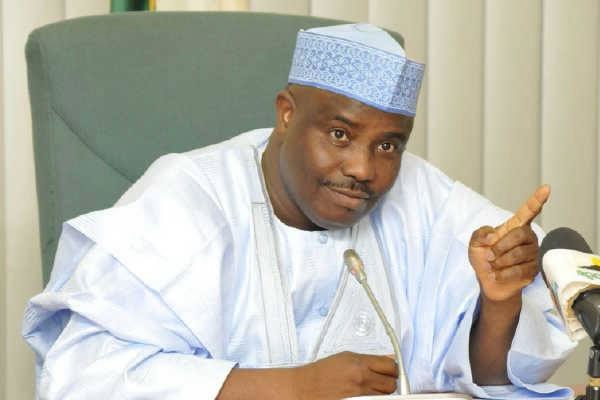 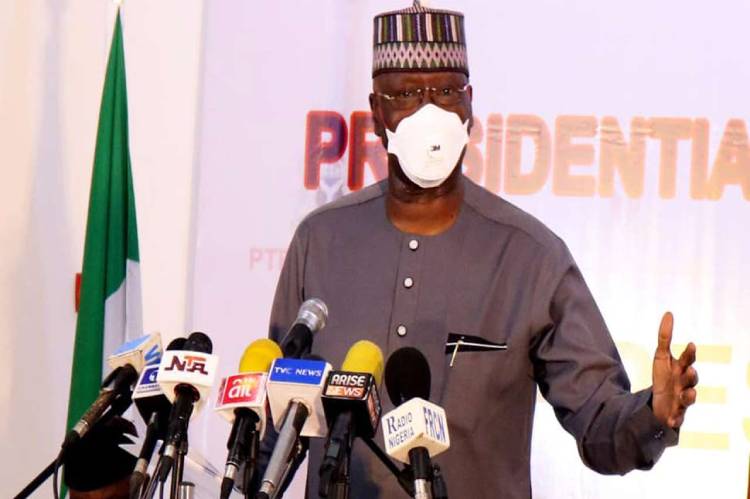 No fewer than 405 persons have died of complications…