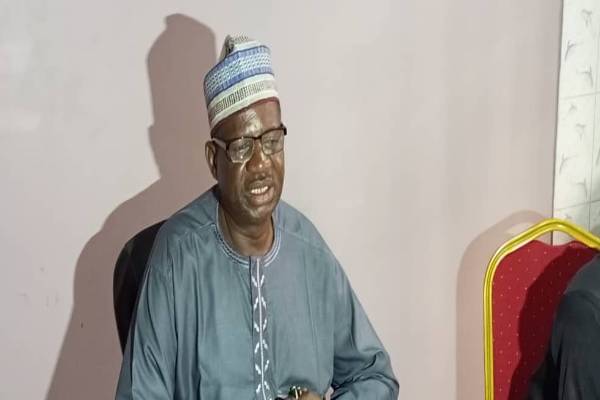 The state Commissioner for Information Ibrahim Dosara says, the move is to sympathize with the bereaved as a result of Bandits attack and the ongoing onslaught against bandits

“Regarding activities making the Zamfara state twenty fifth anniversary, it has also been put on hold until normalcy returns fully”

In an exclusive interview with TVC NEWS, Ibrahim Dosara urge the people to intensify prayers for the the state and the country at large to end the lingering security challenges.

Protesters storm Ojota in Lagos, complain about insecurity, Others 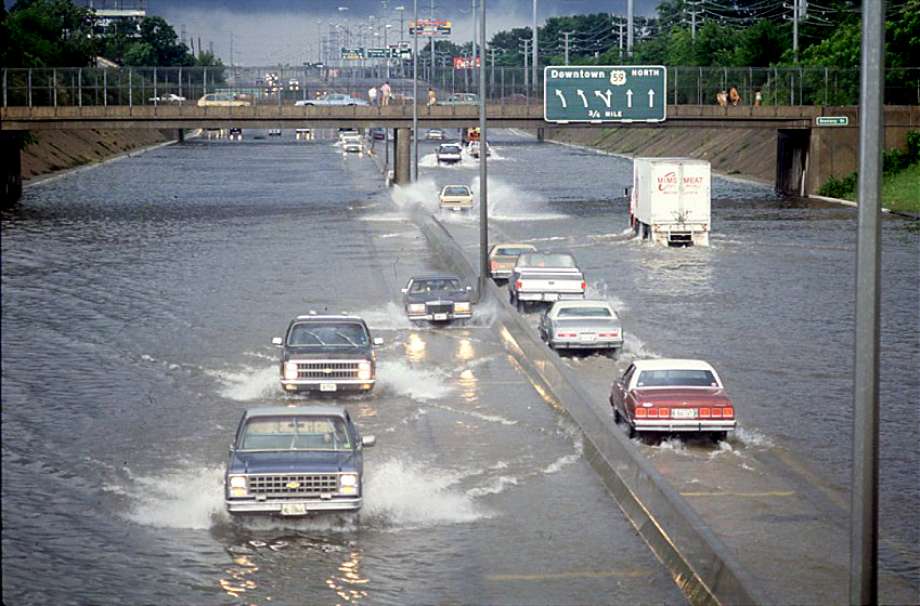 Houston crippled by catastrophic flooding, with more rain on the way 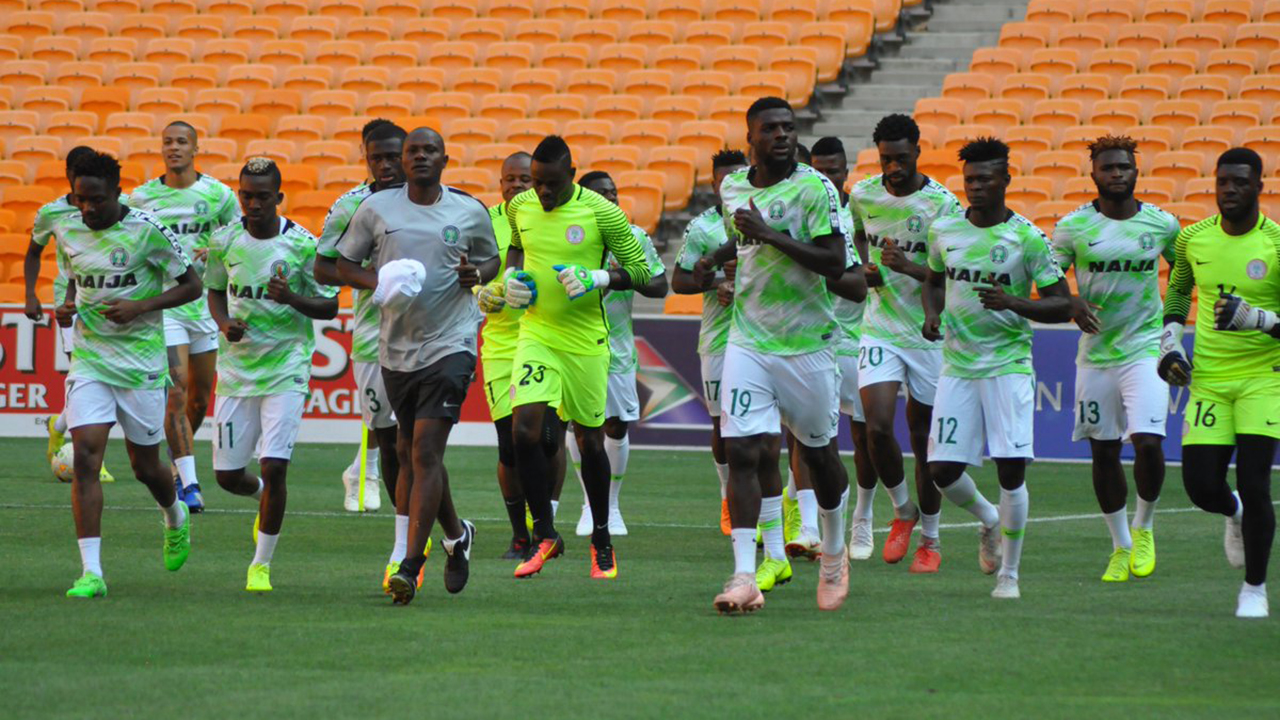 Nigeria to play Senegal behind closed doors in Ismaila 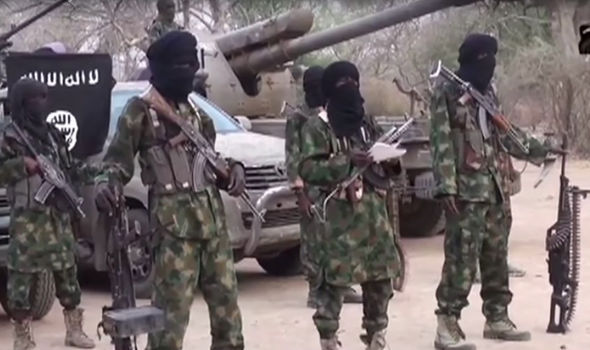 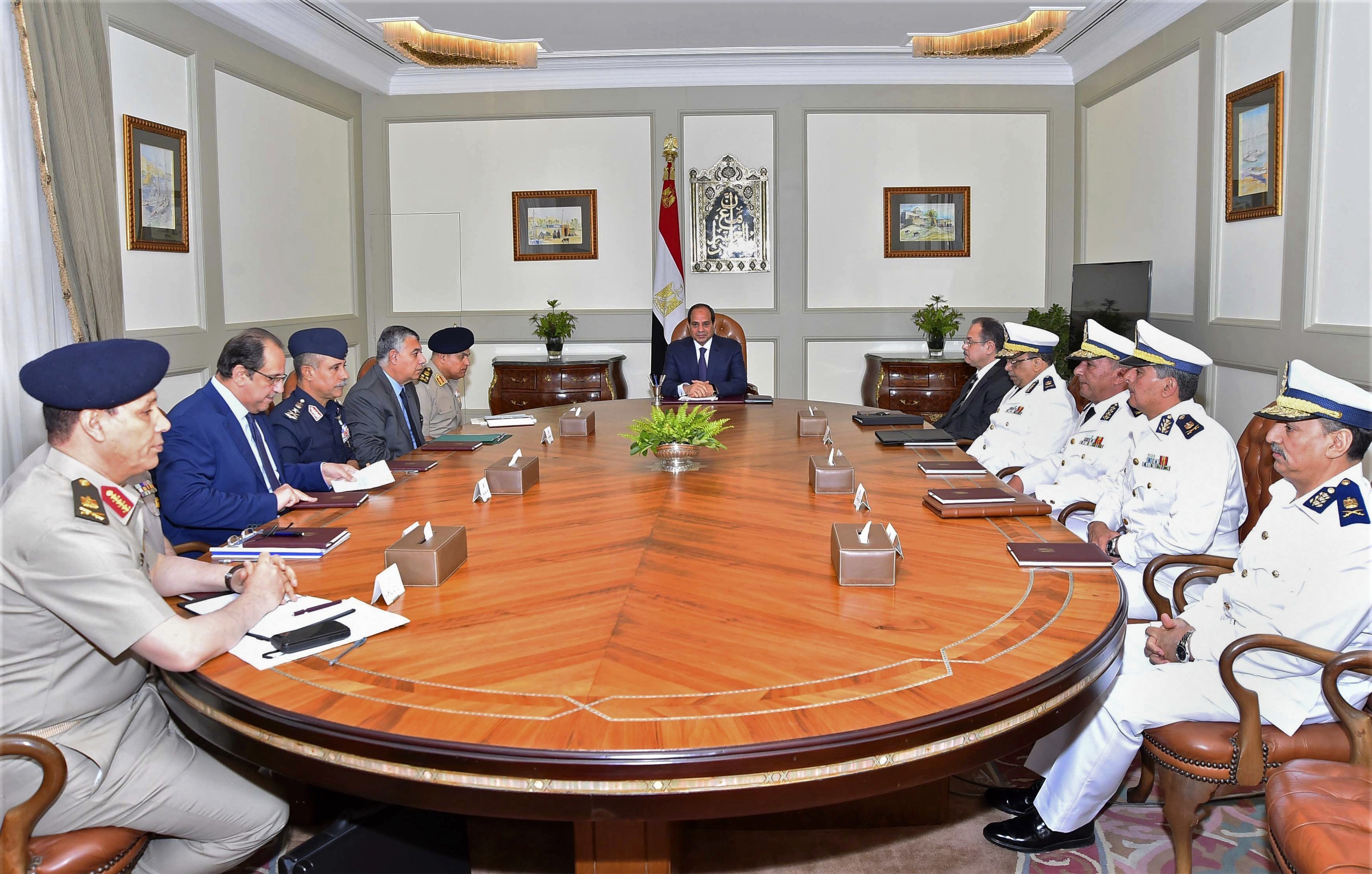 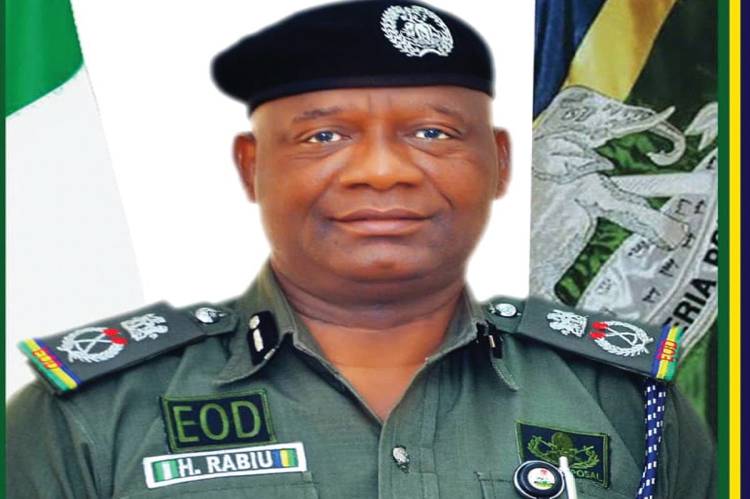 Bandits kill 11 in attack on Saulawa Community in Zamfara State

No fewer than 11 persons were killed by… 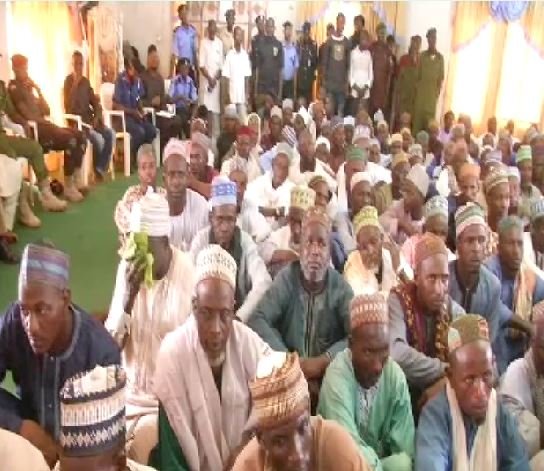 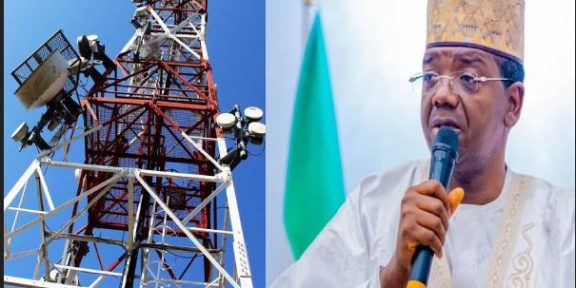