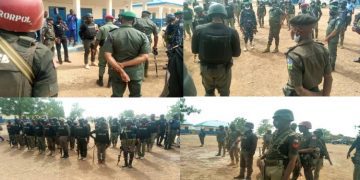 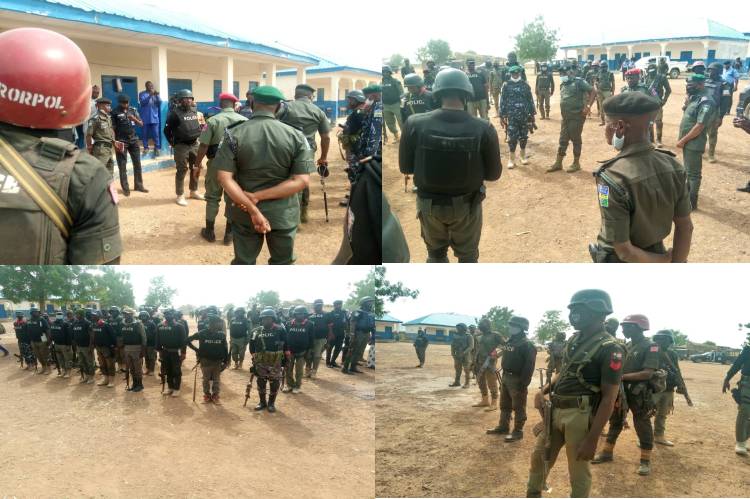 Troops of Operation Puff Adder deployed to keep peace in trouble areas of Zamfara State have been charged to remain committed and focused towards routing Banditry and kidnapping in the state.

The Commissioner of Police in Zamfara, Abutu Yaro said police in collaboration with other security outfits has made significant achievements in addressing security problems in the state.

He stated this this when he visited troops deployed to Bukuyyum, Maradun and Maru local government areas

Zamfara state Commissioner of Police Abutu Yaro said the police is not relenting in its efforts to decimate bandits and Kidnapers.

He described bad access road and dispersed settlements as some of the major challenges in responding to distress call.

He commended the troops under the umbrella of Operation puff adder for the recent feat in reducing the rate of crime in the state.

The CP further task the troops to be professionally alive to their constitutional mandate and warn against unprofessional conduct.

The police authorities assured the troops of improved welfare and supply of equipment to deal with enemies of peace.

He was accompanied by senior officers, Area Commanders, Divisional Police officers and other officers of the Command.

The operational base visited are Gwashi, Adabka and Dan Baza in Bukkuyum, Maradun and Maru Local government areas of the state. 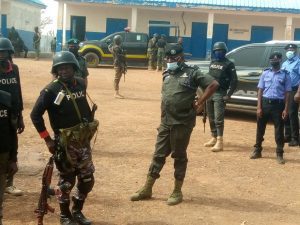 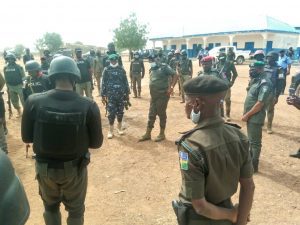 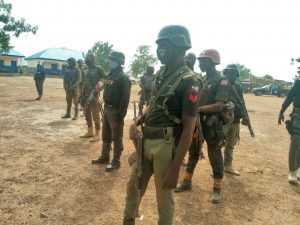 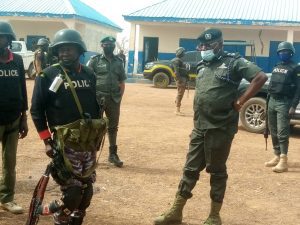 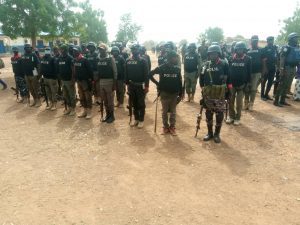 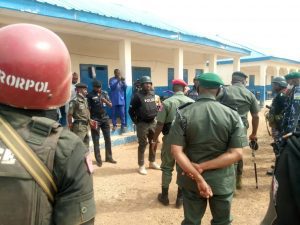 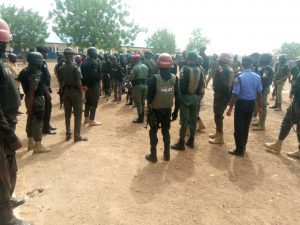 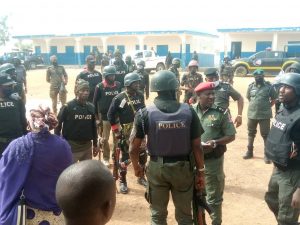 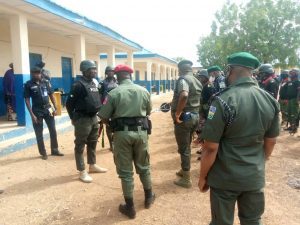 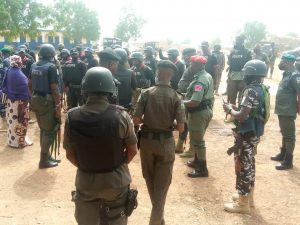 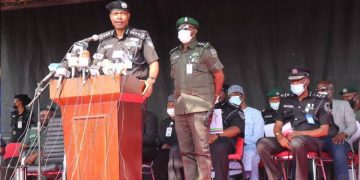 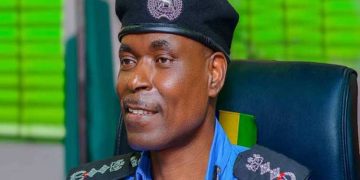 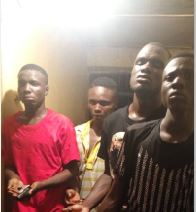 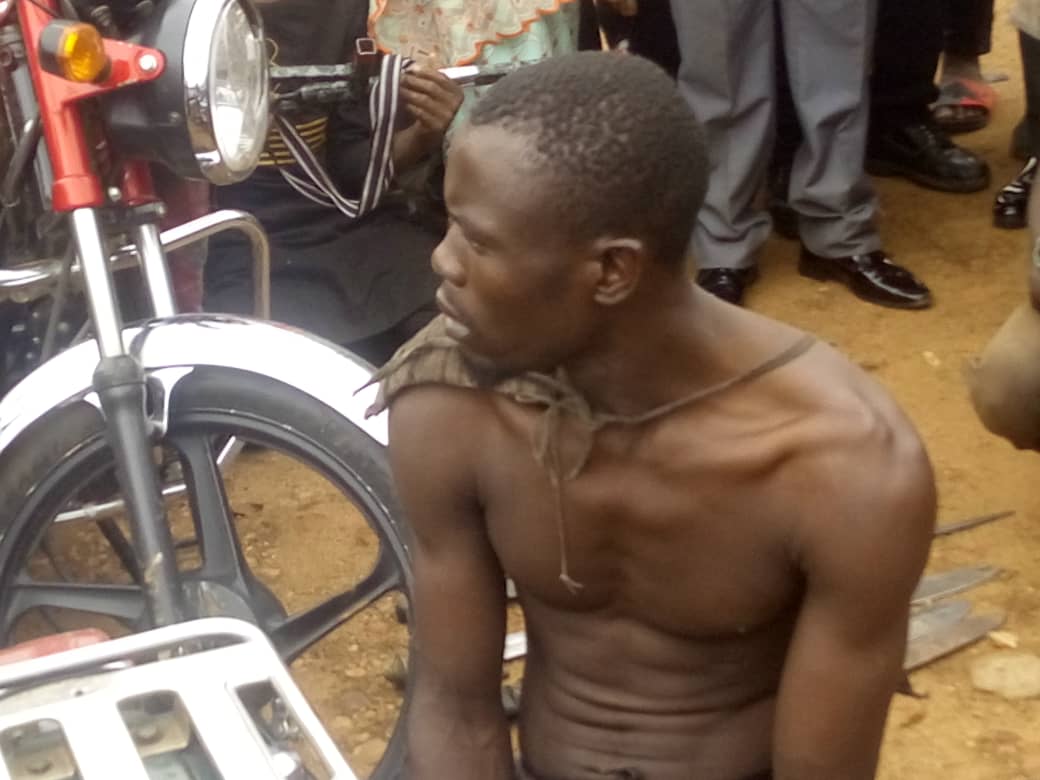 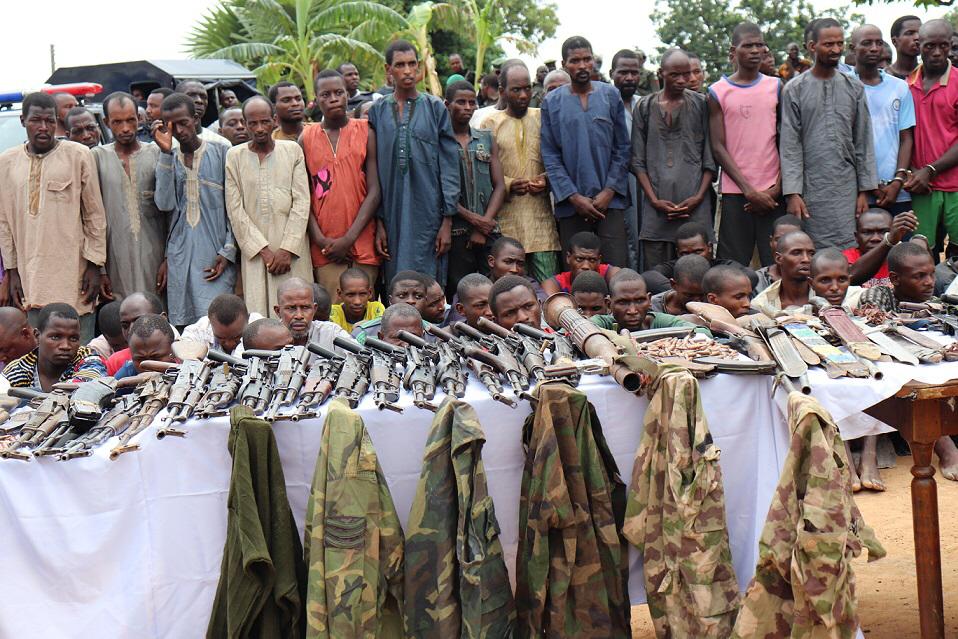 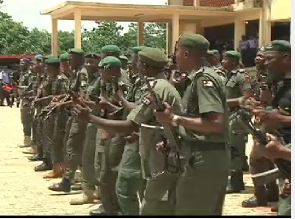