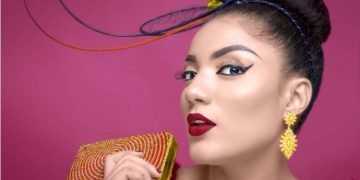 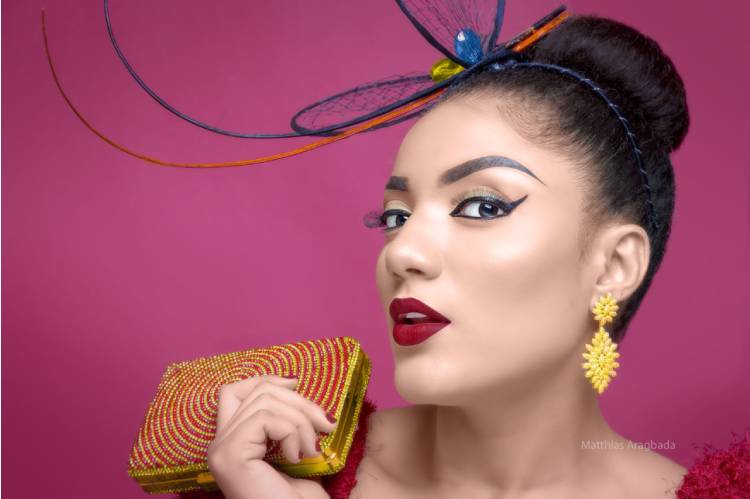 A former Big Brother Naija contestant,  Gifty Brian Onyechukwu Ajumobi, popularly known as Gifty Powers, has revealed why she has not disclosed the identity of her baby’s father despite requests from her fans.

Speaking on Sunday, Gifty, stated that she was married to an American man.

She said, “I am married and the reason I still have not revealed his (husband’s) identity is that my personal life is extremely priceless and not for sale. My husband is an American and a month after we got married, he suggested that since I am a Nigerian, he would love for us to live in my country. But I declined, due to personal reasons. However, I still have my house and businesses in Lagos and Abuja. The world is deep and for one to have a long-lasting relationship, one must keep it off social media.

“Also, I deliberately kept the birth of my second child a secret for two reasons. One, because I am proud of my two kids and two, I am full of surprises. Not every part of my life is meant for the media. A mother should always be able to protect her children at any cost because the world we live in is delicate. It is better to be safe than to say ‘had I known’.”

Gifty Power who also spoke on celebrities who had been accused of snatching people’s spouses, said, “On the issue of celebrities who have been accused of having relationships with other people’s spouses or snatching other women’s husbands, I feel life is full of issues. Everyone has got their stories, so who am I to judge them? As much as it is a sin, there is a story behind every situation. One just has to hear the other side of the story.

“Also, as shocking as it may seem, I am proud of all the mistakes I have made. I have no regrets. But, there is one mistake I am not so proud of. I cannot give many details but it happened in October 2019.”

Gifty Powers is a popular beautiful Nigerian actress, model and media personality who rose to fame after featuring in the Big Brother Naija in 2017 Season 2 as one of the housemates.

Born on October 27, 1993, Gifty hails from Anambra State in the south eastern Nigeria.

She had her education in Ghana before relocating to Nigeria to make a career in acting.