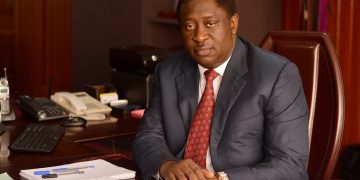 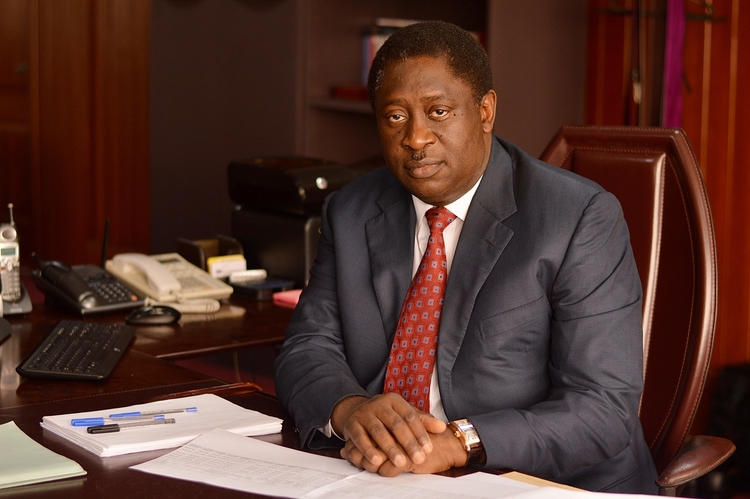 In a letrter addressed to the Minister of Education on Thursday, the Seniro Advocate of Nigeria said recent events have made his position untenable.

While thanking the President for the opportunity to serve, Dr Babalakin noted that  all the Federal Government Representatives who are the independent members on the Governing Council voted for the removal of the Vice-Chancellor.

Read the full letter below

The Honourable Minister of Education

“I have discovered that there are too many vested interests in this matter, who are not approaching the issues objectively. For this reason, I strongly advise that the Visitation Panel should not submit any formal report to the Minister that may hinder my ability to deal with the issues comprehensively”

Sir, may the Almighty Allah continue to bless you. 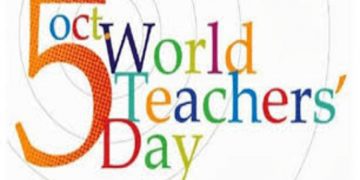 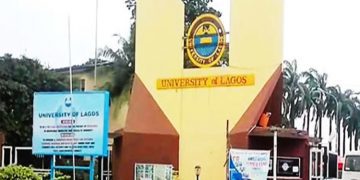 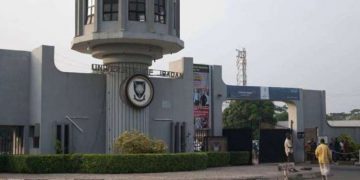 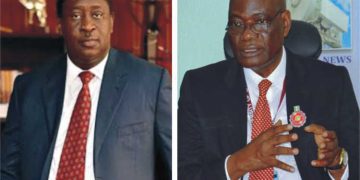 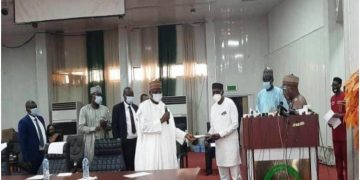